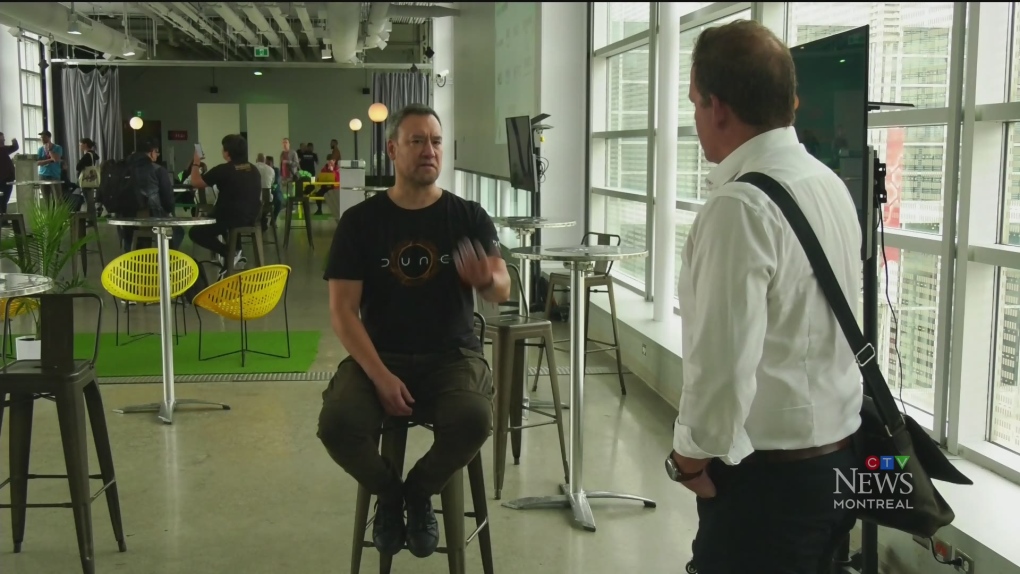 Visual effects experts gathered at the Montreal Science Center last week, gathered under one roof to discuss their craft.

It’s an area that accounts for 6,000 jobs in Quebec – but like many industries, it faces a post-pandemic drought in competition with London and Los Angeles.

“It was essential for us, as a major global player, to ensure that we were able to showcase the great talent and innovation of the visual effects community,” said Christine Maestracci, CEO of the Council for Cinema and Quebec Television (CFTQ), which hosted the conference.

The event saw the likes of Brian Connor, the Oscar-winning effects artist for Dune, as well as representatives from Montreal-based effects company Rodeo FX.

“You always have a lot of talent to work with [in Quebec] that transformed the industry,” Connor said.

Jordan Soles, vice president of technology and animation at Rodeo FX, said the company is constantly on the lookout for people with “creative flair”.

A creativity that comes in handy when trying, for example, to recreate a casino town in China… at a time when filming in China is not allowed.

“Shang Chi was awesome. We did an extremely choreographed sequence on top of scaffolding that was supposed to be shot in Macau. But then COVID hit and we were able to recreate an all-digital version of that city,” Soles said. .

These days, most special effects are digital. But some artists, like Olivier Barbes-Morin of Rodeo Fx, use old-school techniques.

It’s an old-school approach that the studio mixes with digital magic.

“If someone was at their computer trying to make a random bubble generator, it would work, it would love something,” Barbes-Morin said. “But would it look like the real thing? Your guess is as good as mine.”