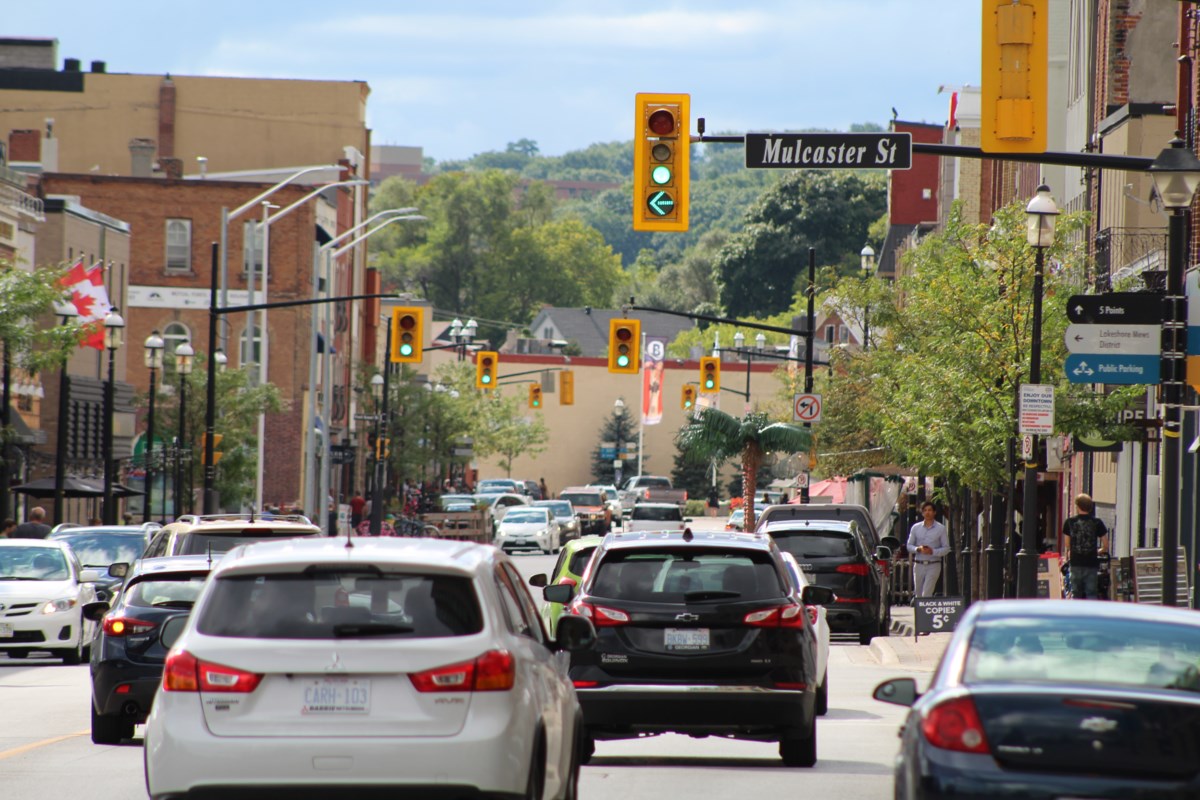 “We are once again the safest metropolitan area in the country in terms of violent crime and that is something we can be proud of as a community,” says Barrie Mayor

Barrie had the third-lowest Crime Severity Index (CSI) in Canada last year, according to figures released by Statistics Canada.

The ICS measures the overall seriousness of crime from year to year, according to Statistics Canada, by tracking both the prevalence of crime within a community and the severity of the crimes committed.

A CMA is made up of one or more neighboring municipalities located around a major urban core and must have a total population of 100,000, of which 50,000 or more live in the urban core. Barrie CMA includes parts of Springwater Township and Innisfil.

While Barrie’s Crime Severity Index rose 2% last year — after falling 13% between 2011 and 2021 — violent crime has not increased.

“Despite the uptick, this is very good news,” Mayor Jeff Lehman said. “Barrie continues to outperform the province as a whole and the country as a whole. We are once again the safest metropolitan area in the country in terms of violent crime and that is something to be proud of as a community.

“The work that Barrie Police have done, supported by so many others in the city, continues to make us one of the safest places in the country to live,” he added.

“Any time there’s an increase in any level of crime, there’s a level of concern,” said Peter Leon, communications coordinator with Barrie Police. “We know that crime knows no borders and can happen anywhere.”

According to Statistics Canada, the offenses driving the increase in Barrie’s Crime Severity Index were more break and enter offences.

CRTC Broadband Fund to provide $20.5 million for mobile wireless and Internet access services in Manitoba, Quebec and Newfoundland and Labrador