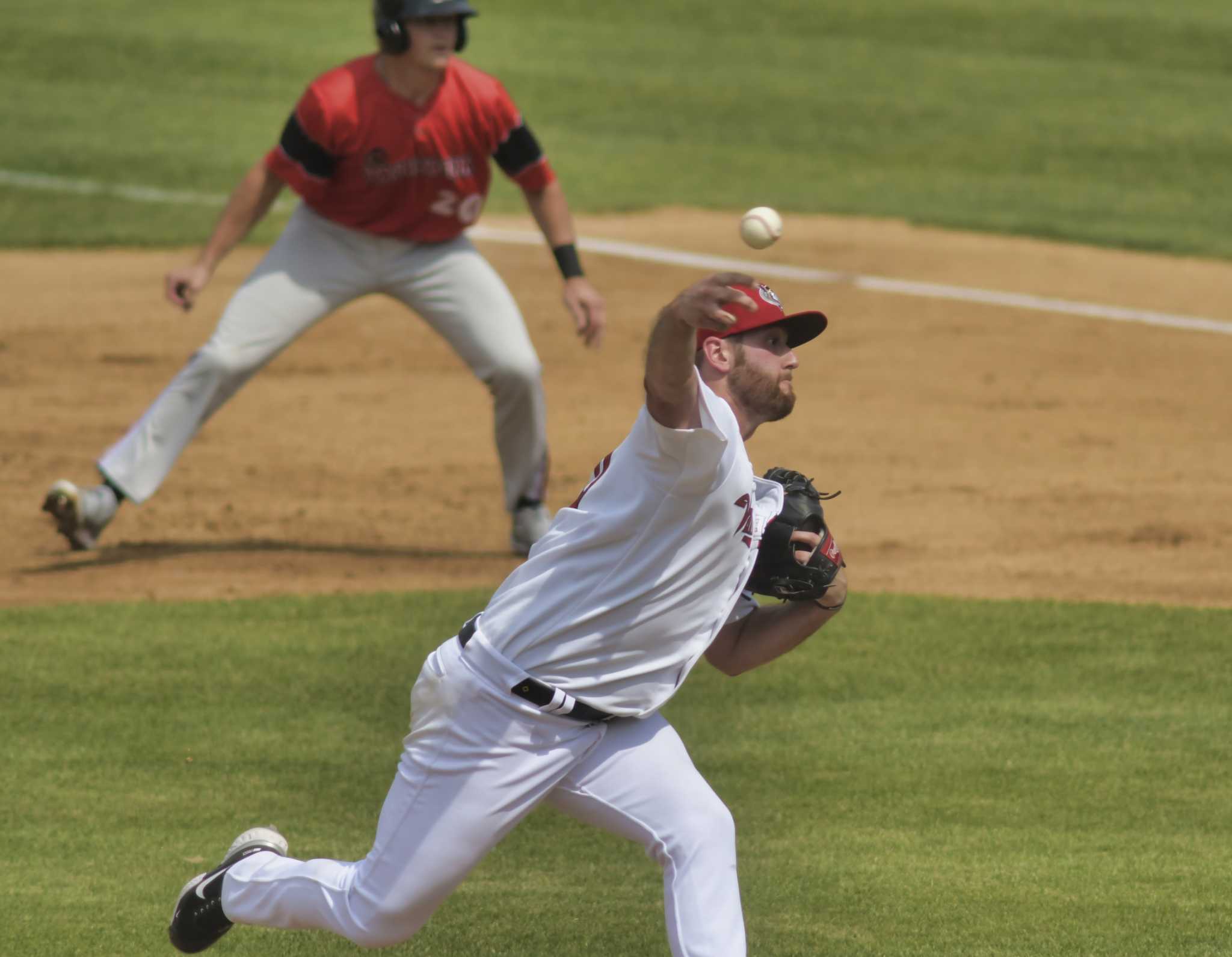 The Tri-City ValleyCats have added three home dates amid continued uncertainty over whether the Canadian border will reopen, general manager Matt Callahan said.

The three-game series against Team Quebec from July 23 to 25 will be played at Stade Joseph L. Bruno.

These matches were supposed to take place in Quebec, but the Canadian border is still closed to non-essential travel due to COVID-19 until at least July 21.

â€œHe might open around that time,â€ Callahan said. â€œI think in the interest of everyone, able to plan and market, promote, travel, all of that, (the Frontier League) decided to go aheadâ€¦ with the July games, then reassess as we continue for August. “

The ValleyCats have also scheduled a playoffs at Ã‰quipe Quebec from August 3 to 5 and August 20 to 22 which could still be moved to Bruno Stadium.

Callahan congratulated himself on having more dates at the house. The ValleyCats started with 48 home games scheduled and are at 51 with the potential to reach 57.

â€œIt’s a good thing,â€ Callahan said. â€œHaving the opportunity to have three more openings is definitely helpful. At the end of the year that we’ve had, being able to have more games when we didn’t have is definitely a positive at this point. “

That might not hurt the ValleyCats in their quest for the playoffs, either. They are 10-18, but have won six of their eight games and are only 4 1/2 games behind Team Quebec (16-15) for first place in the three-team Atlantic Division. The winner of the division goes to the playoffs.

The ValleyCats open a three-game series against Team Quebec on Friday at Stade Bruno, which will be open at full capacity (4,500 seats) for the first time since the start of the coronavirus pandemic.

Quebec Nickel Corp. announces its listing on the Canadian Securities Exchange and start of trading