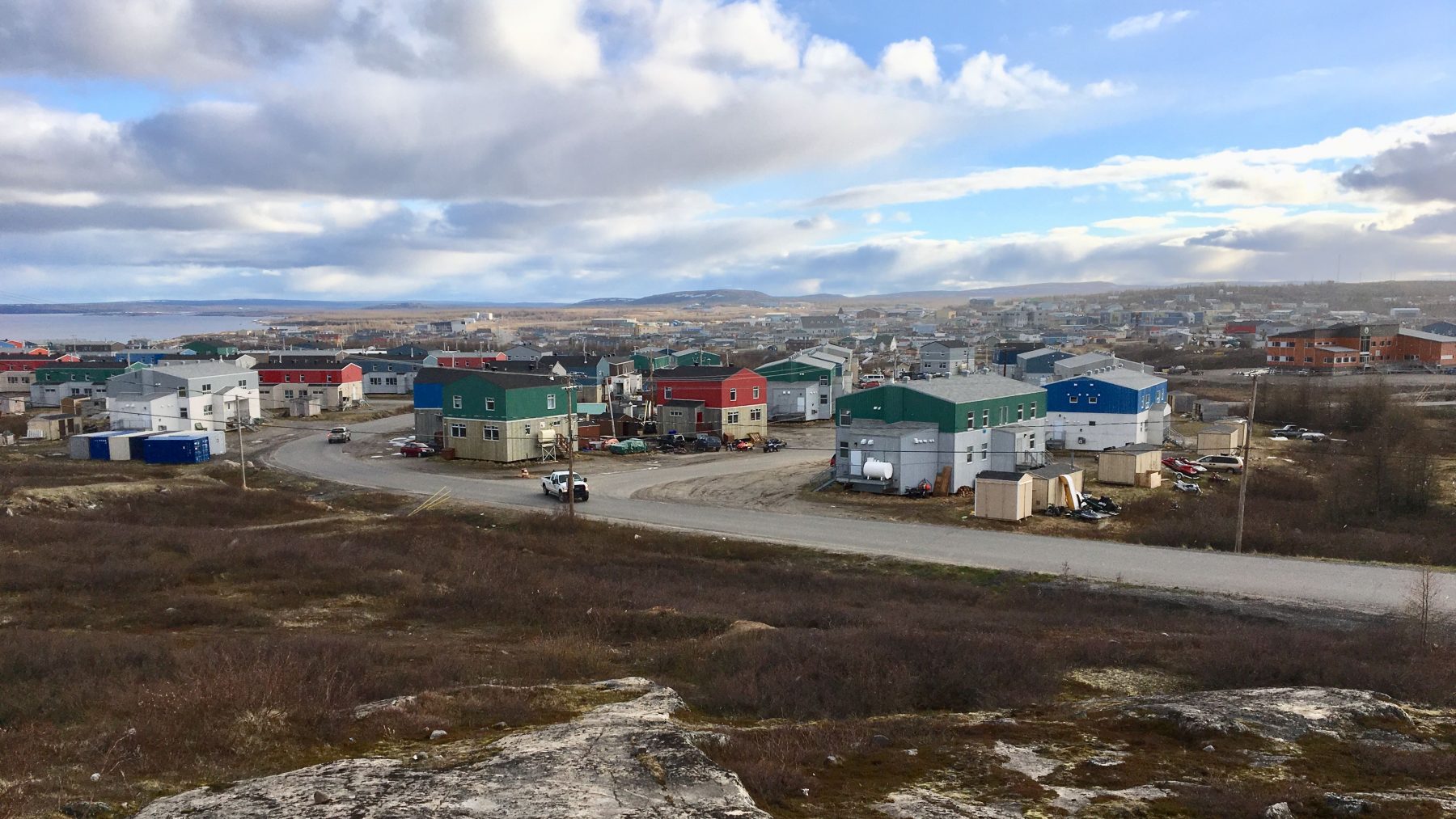 The fund was created as part of the provincial program Northern Action Plan 2020-2023.

“Together, the nine innovative projects selected will generate more than $ 10 million in economic spinoffs in the territories of Eeyou Istchee Baie-James and Nunavik,” Jonatan Julien, Minister of Energy and Natural Resources of Quebec, said in a statement.

“These are concrete results, as set out in our government’s Northern Action Plan.

The three Nunavik projects will each receive $ 100,000. They include:

â€œThe great diversity of projects selected by the Nordic Initiatives Fund demonstrates the vitality and economic diversity of the Nord â€“ du â€“ QuÃ©bec region â€, Denis lamothe, Member of the Provincial Constituency of Ungava and Parliamentary Assistant to the Minister responsible for Native Affairs and the Minister of Forests, Wildlife and Parks.

â€œThis support will make it possible to concretely promote innovative projects whose spinoffs will benefit the entire territory.

The SociÃ©tÃ© du Plan Nord is responsible for the Nordic Initiative Fund as well as for the implementation of the Action Plan for the North.

The Plan Nord is a provincial economic development strategy focused on the northern region of the province.

Nunavik is the Inuit region of Arctic Quebec and has a population of approximately 13,000 people.

Write to EilÃ­s at [email protected]

Related stories from the north:

Canada: Artists from Nunavut and Canada to contribute to upcoming youth-directed climate change documentary Eye on the Arctic

Iceland: Ministerial report on Arctic science highlights importance of international cooperation and community observations on climate, Eye on the Arctic

Sweden: Can cross-border cooperation help decolonize education in the Sami language, Eye on the Arctic