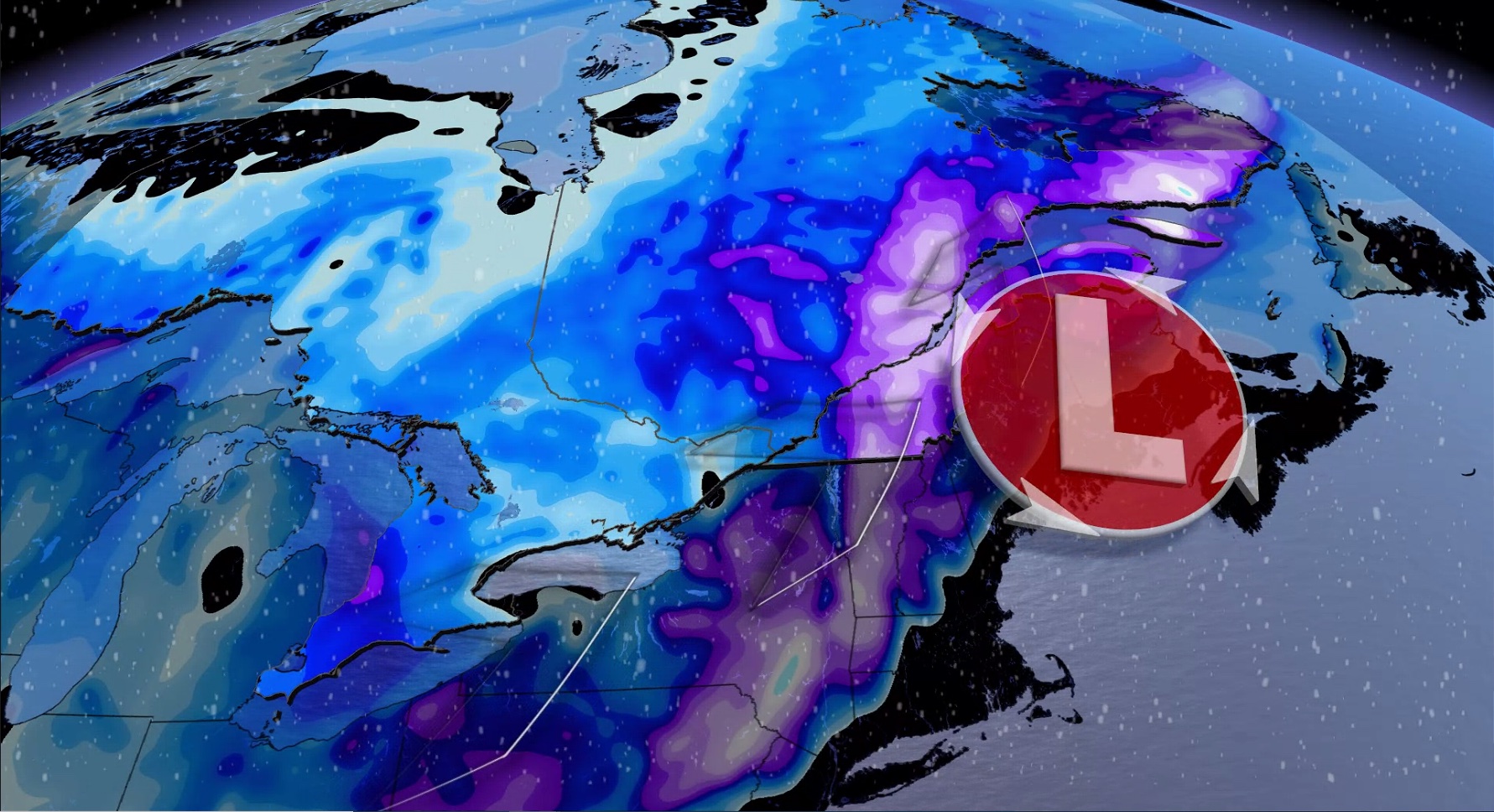 The Weather Network – Boom or bust: the storm in central Canada could be an overrun for some

Sunday, April 17, 2022, 8:42 p.m. – A complex storm approaching Ontario and Quebec will create quite a mess across the region as the new work week approaches. Here’s what we know so far.

Get ready for a busy few days in central Canada as a complicated storm threatens to wreck travel plans and wreak havoc on people in Ontario and Quebec. There’s still a lot of uncertainty around the storm’s path, and it’s possible some areas will be hit with shovelable snow, which is no small feat for late April. More on what you need to know, below.

A dynamic pattern sweeping across the eastern half of Canada and the United States will result in a complicated setup for Ontario and Quebec over the next few days.

A tricky storm track and tricky temperature gradients will be the difference between sullen rain and shoveling snow for just about everyone between Windsor and Quebec. 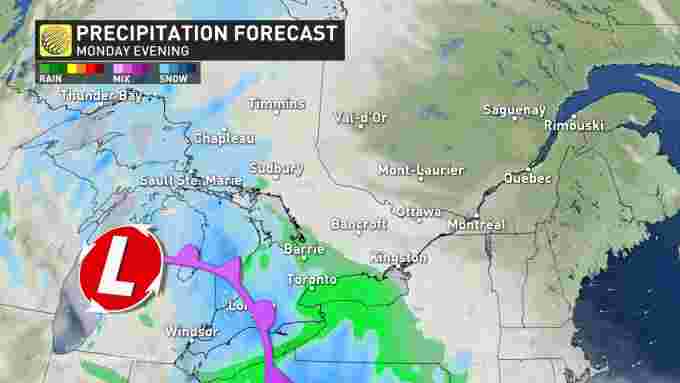 Snow will begin to move into southwestern Ontario on Monday morning, with snow settling deeper into southern Ontario in the afternoon. Precipitation is expected to reach the Greater Toronto Area (GTA) by Monday afternoon.

The story of snow in southern Ontario will revolve around altitude. Communities at higher elevations north and west of the GTA have the best chance of snow accumulation, while people at lower elevations closer to the shores of the lake should see all or most of the rain for the duration of this event. However, colder temperatures could bring snow accumulation closer to the GTA. 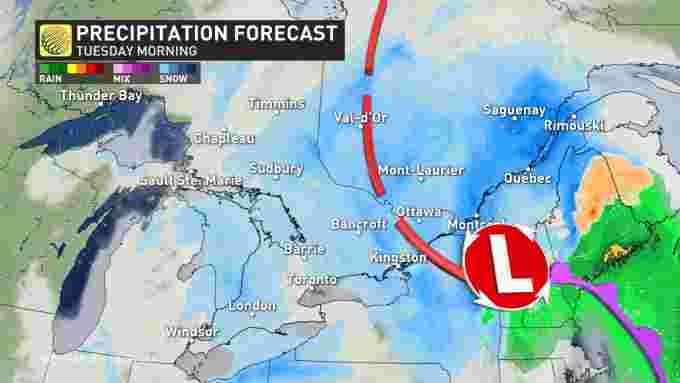 Precipitation will initially start as rain in eastern Ontario on Monday evening before colder temperatures infiltrate and allow the precipitation to turn to snow or a winter mix early Tuesday morning.

It is in Quebec that we have the greatest potential for expansion or recession with this system. Complicated temperature patterns are even trickier when you consider the trajectory of the system moving through the region. Small changes in temperature and track will have big implications on what ultimately plays out this week.

We will see the storm advancing over Quebec City overnight Monday into Tuesday, likely bringing snow into the pre-dawn hours on Tuesday. Montreal could briefly see a mix of rain and snow before an eventual transition to wet snow. Precipitation will intensify during the day, especially as the depression moves deeper into eastern Quebec.

There could even be sleet for the extreme sectors of eastern Quebec in the afternoon on Tuesday. Precipitation will begin to decrease from west to east across the province in the evening and overnight. 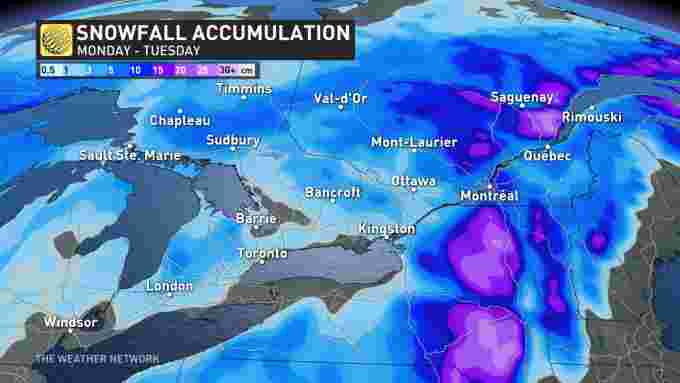 On Tuesday there will be persistent light snow over southern Ontario which is expected to fade during the morning. Sporadic showers may prevail in parts of the cottage country and eastern regions in the afternoon, easing in the evening.

Snowfall amounts will be highly dependent on localized factors, ranging from covering on lower elevations to more than 5cm on higher ground. Larger totals will be found in Quebec communities east and south of the St. Lawrence River, following the center of the low pressure system.

BUST OR BOOM? THE POTENTIAL FOR SNOW IN ONTARIO THIS WEEK IS HARD TO FORECAST, HERE’S WHY