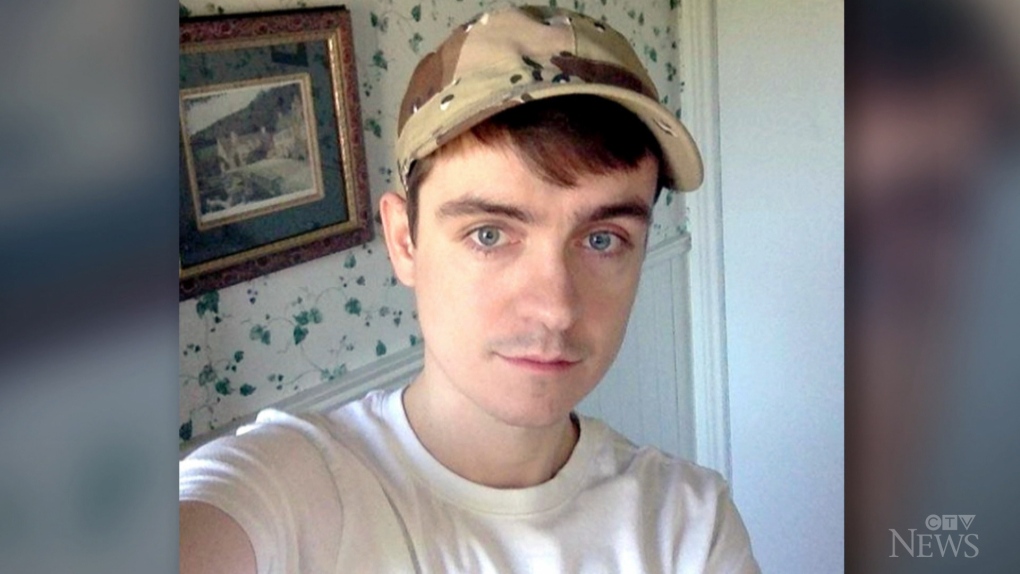 Canada’s highest court is set to rule on the constitutionality of consecutive life sentences for the gunman who murdered six people at a Quebec mosque in 2017.

The Supreme Court of Canada announced Thursday that a decision will be rendered on May 27 in the Alexandre Bissonnette case. The 31-year-old pleaded guilty in 2018 to 12 counts, including six counts of first-degree murder, in connection with the attack at the Center Culturel Islamique de Québec, the largest mosque in the province.

Bissonnette, who was 27 at the time of the murders, was originally sentenced in 2019 to life in prison without the possibility of parole for 40 years. The judge relied on a law revised in 2011 that gave judges the discretion to impose sentences one after the other rather than simultaneously. That would mean the sentencing judge could technically have imposed a 150-year sentence for parole ineligibility in Bissonnette’s case.

Believing that such a sentence would be “cruel and unusual”, he imposed concurrent sentences without parole for 25 years for five of the six murders and on the sixth count of murder he added 15 more, bringing the total to 40 years.

The Crown and defense appealed the sentence. The Quebec Court of Appeal agreed with the Superior Court judge that the consecutive sentences were a violation of the Charter, but ruled that the judge erred in rewriting the law by granting a 40-year period for the eligibility for parole.

The panel of appeal court judges finally ruled last year that the appropriate sentence would be what the law provided before Stephen Harper’s government’s 2011 amendment, which meant Bissonnette could apply for parole after having served 25 years.

The Attorney General of Quebec appealed the decision to the highest court in the country. Prosecutors argued in the Supreme Court in March, saying barring Bissonnette from seeking parole after just 25 years doesn’t match the gravity of the crimes he committed. They asked for it to be raised to 50, when Bissonnette would be 77.


— This is a developing story that will be updated.