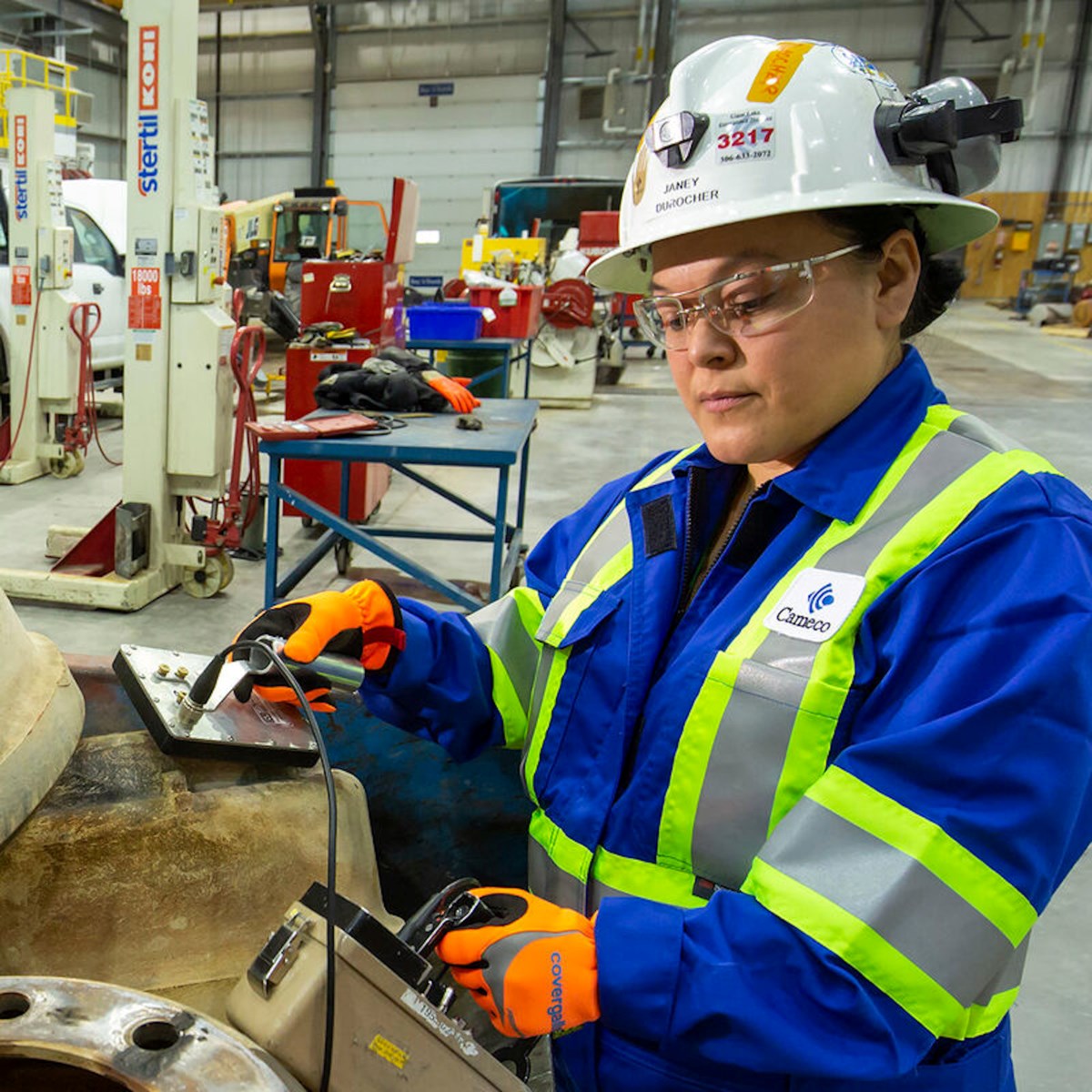 Fifty years ago, it was unheard of for mining companies to share the wealth and benefits of their operations with Indigenous communities across Canada, let alone talk to each other.

Times have changed dramatically with the massive need for “critical minerals” to fuel the emerging net-zero emissions economy. Mining companies are under pressure to find and develop deposits while fulfilling their obligations to build trust with indigenous peoples.

Today, there are Indigenous-owned companies in the resource sector engaged in remote operations in Canada where sometimes 70% of the workforce is Indigenous, noted Ken Coates, a researcher at the University of Saskatchewan and host of a recent webinar hosted by the MacDonald-Laurier Institute.

The event, titled Mining, Indigenous Communities and Our Resource Dependent Futurefocused on the changing relationship between Canadian mining companies and Indigenous peoples with case studies from northern Saskatchewan and northern Quebec.

Indigenous leaders in those areas and leaders of uranium mining company Cameco and gold producer Newmont Corp. shared their successes and challenges in maintaining these sometimes complex relationships.

As with any mutually beneficial relationship, “it’s always something that needs nurturing along the way,” said Christina Gilpin, chief of the Cree Nation of Wemindji, a community of 1,500 on the region’s east coast. rich in James Bay minerals.

Newmont, operator of the Éléonore gold mine, has an already established relationship with Wemindji and the Cree Nation that began in the early 2000s with a successor company, Virginia Mines.

“Wemindji was going through a process of whether or not mining was welcome in the nation,” explained John Mullally, senior director of sustainability and external relations at Newmont.

Acceptance of mining in this remote area only materialized when there was full alignment between senior Cree Nation leaders and the local land and trapline stewards, known as the name of tallymen.

An exploration agreement with Virginia Mines provided the promise of future employment, and the relationship evolved into an Impact and Benefits Agreement (IBA), which the parties refer to as a collaboration agreement. This pact provided a formal structure which was reinforced by various committees covering employment and training, business development and the environment, among others.

“To this day, we use the same structure and the same committees,” Gilpin said. “It has proven itself.”

It’s a structure the parties rely on when things don’t always go well in the relationship. Gilpin said the ongoing work of the committee system and the flow of information still keeps lines of communication open.

Mullally sits on a collaboration committee with Gilpin and is always impressed with the candid conversations they are able to have. The two say conversations aren’t always easy, but they’ve managed to work through their differences.

In northern Saskatchewan, Darrel Burnouf, director of business development and northern affairs for Cameco, said the Saskatoon-based uranium miner has always prided itself on being one of Canada’s top Indigenous employers. and has done “exceptionally well” with its community engagement processes.

In the 1990s, Cameco set targets of 67% of jobs in the North, with 35% of goods and services being purchased from northern suppliers. Over the years, many local businesses have “organically grown” into providers of catering, trucking, civil construction, drilling and mining,” Burnouf said.

Today, Cameco has set an internal target of 79% local sourcing. “We haven’t had less than 70% for about 15 years,” Burnouf said.

ERA’s signing with “primarily affected” Indigenous communities near its operation has focused on workforce development, business development, community engagement and environmental stewardship. Over the years, they improved Aboriginal participation in mining operations, moving from early pickaxe and shovel type jobs to apprenticeships and technicians.

The IBAs include life-of-mine contracts with northern companies and provisions for investment in local First Nations communities.

The relationship has developed into a more inclusive and participatory one, said Burnouf, who sees the next step moving towards communities taking more ownership in mining projects.

While IBAs improve the well-being and local economies of communities in the region closest to mine sites, they can leave others hundreds of miles away feeling excluded.

Duane Favel, mayor of Île-à-la-Crosse, wants his community to be part of this greater generation of wealth.

While members of its Métis community hold jobs in the mining sector, Île-à-la-Crosse does not have an IBA with Cameco and struggles to engage in this economy.

Favel said they were looking for a “more meaningful, long-term relationship with Cameco on a much higher level than it is now.”

He would like to see government regulators create policies and guidelines to ensure that mining companies work directly with a wider range of communities in terms of investment and wealth creation.

While no relationship is perfect, Burnouf said, when it comes to resolving differences and conflicts, Cameco backs down on honoring its commitments and promises to recognize and respect local culture and language.

Dispute resolution mechanisms are built into their IBAs, but Burnouf said they prefer to resolve issues with communities and individuals face to face and in their own language, through community liaisons and elders.

Newmont’s Mullally said relationships can be tested when one company acquires another, such as when Newmont acquired Goldcorp and the Éléonore mine.

What made the transition easier, he said, was the continuity in local leadership with familiar faces in human resources and communications who remained in place for more than a decade.

Sharing best practices, Chief Gilpin said Newmont has stepped up its efforts during the pandemic, working in coordination with the Cree Nation Health Board to offer testing and vaccinations at the mine site to mitigate risk. for the whole population. Gilpin said it provided a lot of local reassurance and a relative sense of security.

“When the relationship was tested, we came out stronger on the other end,” Mullally said.

Gilpin said Newmont has improved its communications and transparency with semi-annual presentations to the community on what’s happening at the mine and used social media more frequently to provide updates.

For Cameco, the trust the company has established with northern Saskatchewan communities appears to have had a far-reaching global influence.

In Australia’s Western Desert, Cameco was working with the Martu people, the native title holders to an area of ​​136,000 square kilometres, who had the final say on a license for uranium property. Martu management chose Cameco as the developer, Burnouf said, because of the company’s reputation for working with Indigenous communities in Saskatchewan.

During the webcast, Gilpin answered a question from viewers about what recommendations she could provide to First Nations working with a company in the early stages of exploration.

She responded that the Cree Nation has a policy when dealing with all exploration companies operating in its traditional territory. The Cree Mineral Exploration Board acts as a liaison to inform its board of junior mining companies interested in working in their area.

After the Quebec government processes the company’s mining application, Gilpin invites them to a board meeting to outline the work they intend to do. She also wants to meet them personally and ask them a lot of questions. “Ask away.”

Very often, she finds, exploration companies are transparent and ask for local contacts to work with them.

Coates praised his community and the Cree Nation for their foresight in setting up an organization in anticipation of exploration.

“You don’t wait for the rig to show up to have a conversation. It’s actually set up in advance and that’s really, really important.”