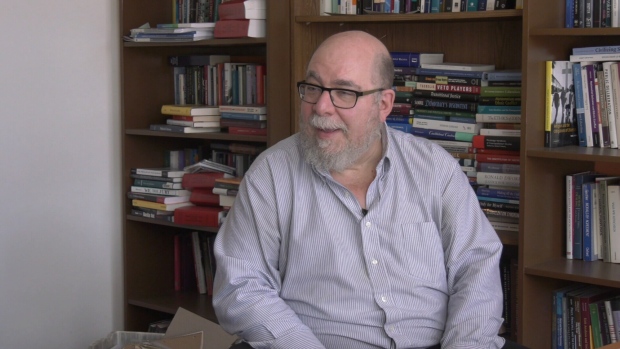 The Press Council claims that the columnist “misled the public” after alleging that prof. favored ‘symbolic’ circumcision

MONTREAL – The Quebec Press Council has condemned a columnist in one of Quebec’s most widely read media for false allegations that a McGill professor supported â€œsymbolicâ€ circumcision on girls.

“His column is entirely based on inaccurate information that has misled the public,” reads the council’s decision on an article by Richard Martineau, which appeared in Le Journal de MontrÃ©al in early 2020.

The council retained a complaint of “sensationalism” against Martineau, which is defined as “a distortion of the facts, an excessive exaggeration or an interpretation which does not represent reality”.

Weinstock had spoken of the “Seattle Compromise,” which involves an incision of a girl’s genitals rather than full circumcision.

The procedure takes its name from a 1996 case in which a group of Somali women convinced a Seattle medical center to perform it, threatening to take their daughters elsewhere to undergo a full genital circumcision.

â€œWe do circumcision of Jewish and Muslim boys,â€ Martineau said, quoting Weinstock. “Could we suggest that this community do something that would just put a mark on girls?” Could we offer this to the Muslim community to avoid the worst? “

However, according to the transcript of the event, Weinstock was only trying to present the point of view of those who supported the practice, according to a ruling by the Quebec press council.

“Misquoting a person in this manner, causing him to say the opposite of what he said, is a major inaccuracy,” the ruling read.

Shortly after the article was published, Weinstock was briefly barred from speaking at a forum hosted by the Quebec Ministry of Education on what would replace the Ethics and Religious Culture course, today. ‘hui disappeared, in the schools of Quebec.

The province backed down after complaints from opposition parties and Weinstock was allowed to attend.

CTV News has reached out to Martineau, Weinstock and Le Journal de Montreal for comment.