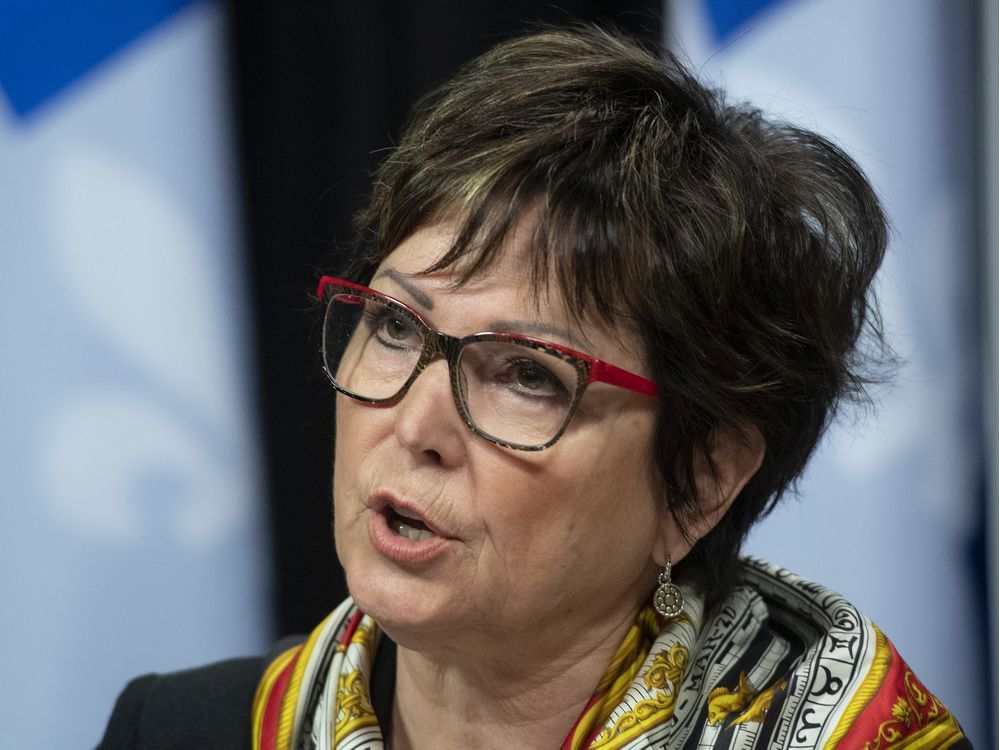 In a 55-page report made public on Thursday, Quebec ombudsman Marie Rinfret found that the student financial assistance program (known by its abbreviation AFE) does not provide enough information and bases its decisions on rules that are not fully accessible to students. Rinfret also found that the rules unduly penalize students with major functional impairments.

More than 1,200 requests for review are made each year to the appeals office, and approximately 860 are refused, without the students being informed of the reasons.

“AFE does not sufficiently justify its decisions to enable students to understand the underlying reasons and logic, either at the first level or, although to a lesser extent, at the revision level.

Even some rules are not made public.

“The Office of the Ombudsperson notes that the administrative regulations adopted by the AFE to apply its law and the regulations resulting therefrom, whether policies, directives or orientations, are not made public. by AFE,” the report said. “Students cannot consult them.

AFE maintains that it does not make the regulations public so as not to confuse students going through the appeals process.

The report also finds “gaps” in the notes attached to applications for financial assistance and concludes that the program’s appeals office lacks independence because it is itself part of the system it is called upon to examine. . Rinfret proposes to make it an independent entity within the Ministry of Education in order to ensure “independence, impartiality and credibility”, and that those who wish to appeal a decision of the AFE can do so with the provincial administrative court. Currently, students cannot seek judicial review of financial aid decisions.

Rinfret also notes many problems in recognizing students with major functional impairments, which is essential for them to access financial aid and do so in the form of a scholarship rather than a loan. From 2017 to 2020, the financial aid system recognized fewer and fewer applications for recognition of an MFD, from 8,600 to 7,000 per year. And the eligibility criteria are unclear.

“For example, a student will not be recognized as having MFD if an Appeals Office doctor certifies that they are likely to be able to work after graduation,” the report states. “In addition to being ignored at the first level, this requirement is not written anywhere and excludes people who have submitted a legitimate medical certificate and who meet all the eligibility requirements.”

The report also criticizes the exclusion of certain conditions, such as mental health issues.

The AFE distributes more than 1.1 billion dollars annually in loans and bursaries.

What you need to know about COVID-19 in Ottawa on Thursday, March 3