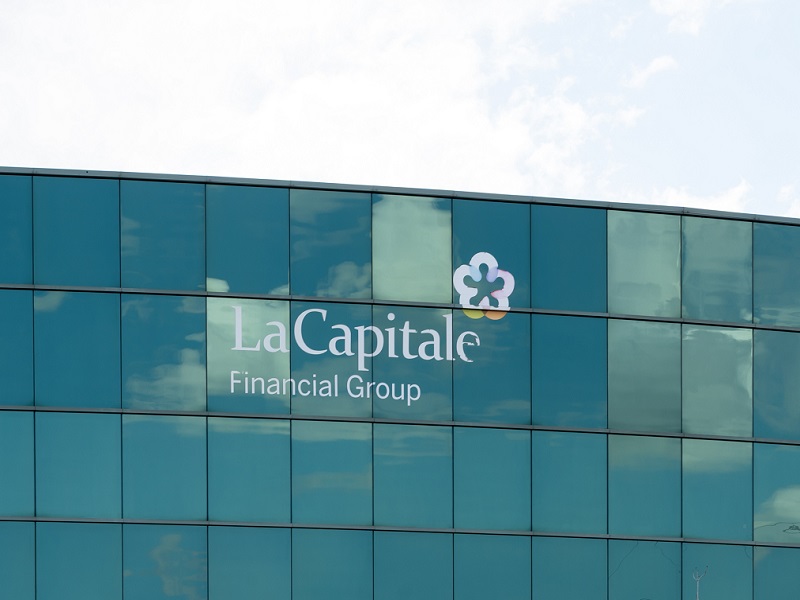 The future of the brands Unica, L’Unique, La Capitale and SSQ

Beneva plans to replace its direct sales brands La Capitale and SSQ, but business continues for the moment for the Unica and L’Unique brands distributed by brokers.

â€œTo date, L’Unique and Unica are brands that exist on the market. There is no change in their positioning or their offerings, â€said StÃ©phane Morency, Executive Vice President and Head of Strategy, Customer Experience and Marketing at Beneva.

Beneva, based in Quebec, was formed in 2020 by the merger of La Capitale de Quebec and SSQ de Sainte Foy. La Capitale already distributed P&C insurance through brokers in Ontario under the Unica brand and in Quebec under the L’Unique brand.

Right now, Beneva’s priority is to educate consumers about the change of the SSQ and La Capitale brands, for direct-to-consumer insurance.

â€œThese two brands are changing for Beneva, so that’s where we’re focusing right now,â€ Morency said Tuesday in an interview with Canadian underwriter.

“It is not urgent to change anything” with the brands distributed by the brokers Unica and L’Unique.

Beneva announced on October 7 a new advertising campaign on its brand. The transition of operations to Beneva will take place in January 2022 for La Capitale and in 2023 for SSQ Insurance.

â€œBeneva is a corporate name right now, but it’s not yet resonating in the market. The launch of the new brand is therefore a very important step for us as it approaches, â€said Christian Fournier, Executive Vice President and Head of P&C Insurance at Beneva, in a recent interview. Before the merger, Fournier was Senior Executive Vice-President and Chief Operating Officer of La Capitale GÃ©nÃ©rale.

When they completed their merger on July 1, 2020, La Capitale and SSQ were the largest mutual insurer in Canada when you count life and property and casualty insurance premiums. Wawanesa remains the largest damage insurance mutual in Canada.

La Capitale’s merger with SSQ was initially announced in January 2020.

But most of the general public were unaware of the merger throughout 2020, Morency suggested.

â€œOctober 2021 was really the moment when the general public in Quebec was made aware of this merger. We have communicated with all customers and partners so that everyone is well aware of what is to come.

In 2019, La Capitale was the 13th P&C insurer in Canada in 2019 with net premiums written of $ 1.15 billion, according to the Statistical Guide for Canadian Insurers 2020. SSQ Insurance recorded net written premiums of $ 293 million in 2019. In Quebec, La Capitale and SSQ ranked third and 10th respectively in 2019.

Beneva has two parts. â€œBeneâ€ is associated with benevolence, kindness and blessing, while â€œwillâ€ is a French word associated with movement, said Jean-FranÃ§ois Chalifoux, CEO of Beneva. Canadian Underwriter earlier.

â€œIn 2020, we started working on our new brand because we didn’t want to have La Capitale or SSQ or a mix of them,â€ said MÃ©lissa Gilbert, Executive Vice President and Chief Financial Officer of La Capital / SSQ, in 2020 at the 29th edition of KPMG Canada Annual Insurance Conference. The Beneva brand was announced a few weeks later. For most of 2020, the merged firm was simply called La Capitale / SSQ.

Quebec’s labor shortage played a key role in CHSLD deaths, according to Arruda