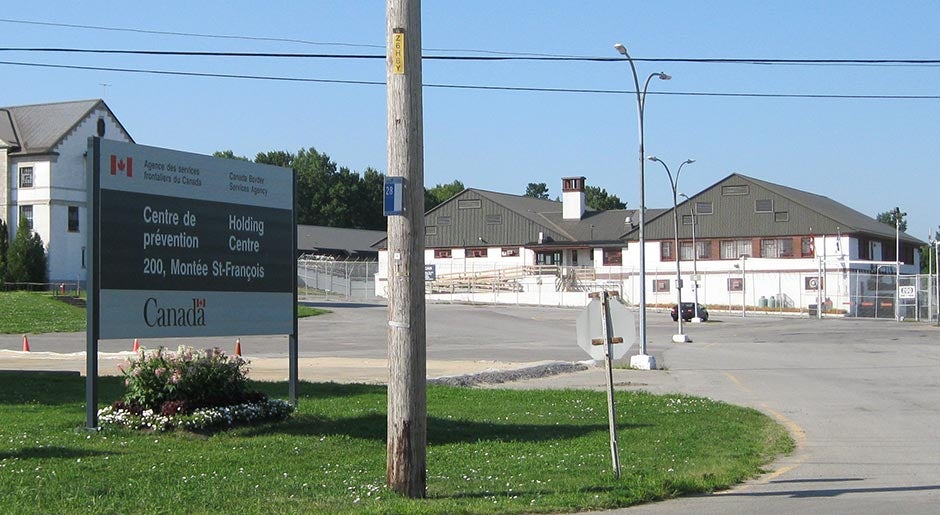 At January 28a person held in immigration detention in the Canadian province of Quebec has died after being found in “medical distress”.

The Canada Border Services Agency (CBSA), which operates the Laval Immigration Holding Centre, disclosed the death two days later, but did not provide any details regarding the identity of the deceased or the cause. of death. The CBSA said it would not provide further information while an “investigation is ongoing” and for “confidentiality considerations”.

A week later, we still don’t know that person’s name, age, if she had a child, where she was from, how long she had been detained, or if she had a mental health issue.

What we do know is that people in immigration detention across Canada, including those fleeing persecution, are subject to serious human rights violations.

The CBSA has a history of cover up the deaths of immigration detainees in secrecy and refusal to disclose basic information on those who die in custody and the cause of death, often citing confidentiality concerns. The CBSA’s vast powers remain largely unchecked; it is the only major Canadian law enforcement agency without independent civilian oversight.

Immigration detention centers look and function like medium-security prisons, with significant restrictions on privacy and freedom, rigid rules and daily routines, and punitive measures, including placement in conditions close to solitary confinement. Immigration detainees are under constant surveillance by uniformed guards and cameras, and are searched repeatedly. Communication with relatives, legal representatives and community supporters is restricted, as basic personal items such as mobile phones are prohibited.

Conditions at the Quebec City facility where the death occurred have long been cause for concern. In the year since the start of the pandemic, detained migrants have continued hunger-strike three times to protest against what they considered to be life-threatening conditions of detention.