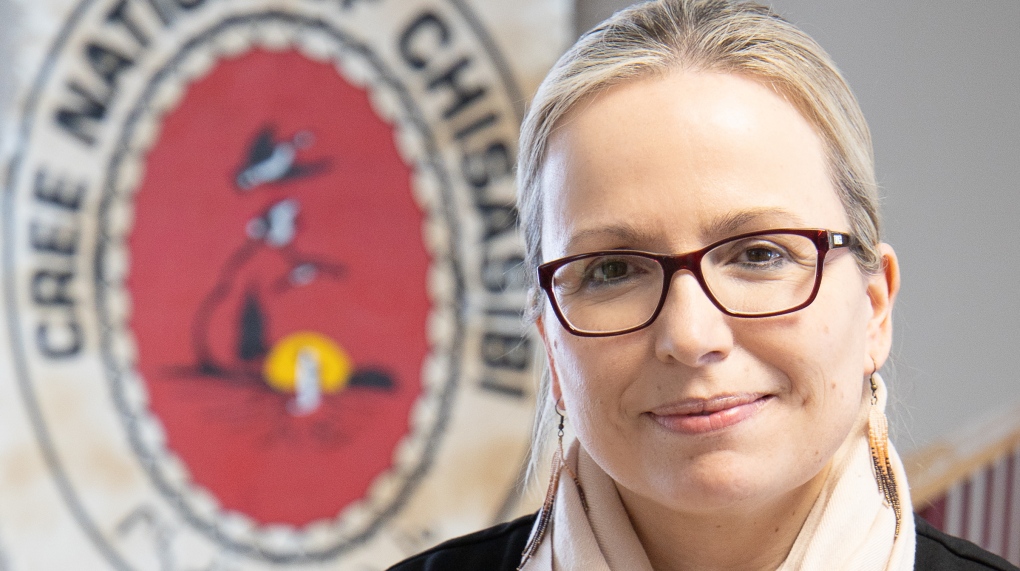 The Cree Nation of Chisasibi will launch the first investigation into the grave of a residential school in Fort George, Quebec

The Cree Nation of Chisasibi will conduct the first investigation into the graves of two residential school sites in Quebec.

The two boarding schools (one Catholic and one Anglican) operated from 1933 to 1981 at Fort George in the National Territory, located near the eastern shore of James Bay along the Grande River.

Children were taken from their families in Chisasibi, Whapmagoostui, Wemiddji, Waskaganish and a dozen other communities to attend school.

Soil penetrations will be made on the five sites where the buildings existed.

“We will conduct this research on the ground, knowing that the answers will be difficult for many inside and outside of Eeyou Istchee,” said Chief Daisy House of Chisasibi. “Our missing children never returned home. Where they are is sacred ground – it is up to us to bless it in their memory.”

The Chisasibi (translated as Great River) Cree (Eeyouch) briefly lived in Fort George before being relocated in 1979-1980. House said the search would be tricky given the field sites.

“Fort George was our community home until we moved in 1979, and the sites were not maintained in the years that followed,” she said. “We know of some graves and cemeteries, but there will be many challenges unique to this search that are not present in other situations.”

Indian day schools also operated in Indigenous communities throughout the province, including Kahnawake on the South Shore of Montreal.

Pope Francis will visit Quebec in July. Indigenous leaders and representatives who traveled to the Vatican for the Pope’s apology in April requested the visit, which Assembly of First Nations Quebec-Labrador (AFNQL) Regional Chief Ghislain Picard hopes will make more of archives available.

“We also demand that the Catholic and Anglican Churches release all records relating to these residential schools so that the truth fully emerges from this unique and complex process,” Picard said.

The community of Chisasibi decided to move forward with the project after extensive consultations with community members, including residential school survivors.

“We must do what we can to protect our future generations from this pain. The Eeyouch are resilient people,” House said.

“We will heal together and welcome these loved ones home with the knowledge we wanted to know about their plight. We miss them and the life they once led. They deserved better. It’s our responsibility – our duty to the earth and to our ancestors – to find the truth.”

‘Day zero’: Gqeberha in South Africa is counting the days until its water taps dry up