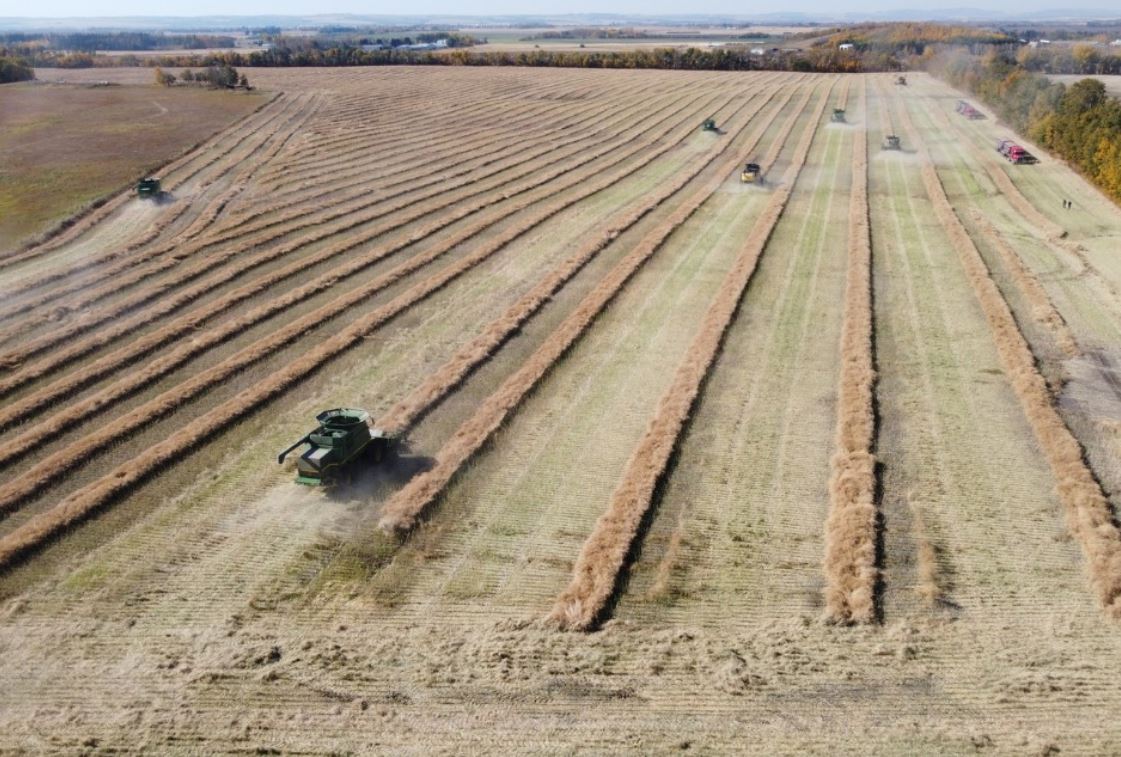 For the fifth consecutive year, the Canadian Foodgrains Bank recognizes that it is a privilege and an honor to be one of the top 10 charities in Canada.

Earlier this week, Charity Intelligence Canada’s Top 10 Impact Charities for 2022 was released. This is an annual list determined by the impact per dollar given to an organization.

According to Charity Intelligence, more than $18 billion was donated to charities by Canadian donors last year and a significant portion of that went to less effective charities.

With over 800 Canadian charities reviewed and analyzed, Charity Intelligence rates each organization on five objective aspects:

“Some charities create a lot of change with the donations that come to them. Others have next to nothing to show for the money that comes from donors,” says Greg Thomson, director of research at Charity Intelligence. “Of the 300 Canadian charities we analyzed for impact, these Top 10 have the highest measurably demonstrated impact. Our calculations estimate that this group of Top 10 Impact Charities generates average returns of nearly $7 for every dollar donated, compared to overall average charitable returns of just $1-2.

Charities that work on the front lines of delivering social services in Canada and international programs are also among the top 10 charities. Here is a list of the Top 10 (in alphabetical order):

The Canadian Foodgrains Bank has been on the Charity Intelligence list for five years, and the organization realizes that it is an honor and a huge responsibility to be recognized for one’s work.

“We are touched and grateful to be included in this list,” said Foodgrains Bank Executive Director Andy Harrington. “As we enter our 40th year of operation, this award recognizes how we continue to work with integrity to help end hunger in the world.”

The Foodgrains Bank offers worldwide assistance in two distinct services. They provide emergency food services to people in crisis and disaster situations, and they also provide long-term support to families, including agricultural training and better nutrition.

“As the world faces an exploding hunger crisis, we hope this recognition will encourage more Canadians to join us in providing access to food. I believe that despite our differences, we can all agree that this is something that every human being should have. We know that being named one of the top 10 impact charities adds a level of confidence to our supporters when they choose to donate to the fight against world hunger. »

Click here to learn more about the Canadian Foodgrains Bank.

Quebec unions and the struggle of Ontario education workers: How bureaucracy sows disunity