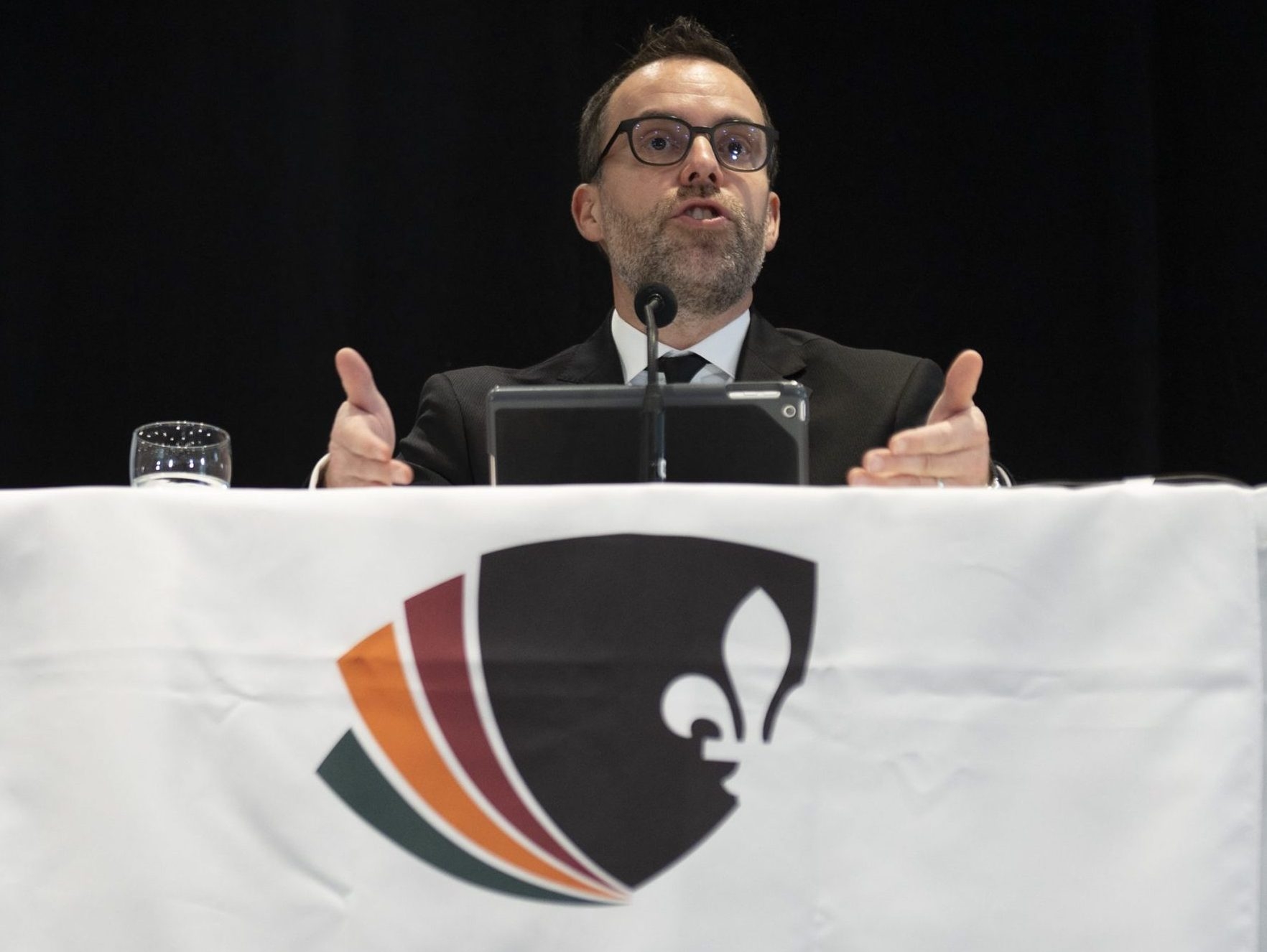 Jean Charest has never been charged and has always maintained his innocence.

MONTREAL — Quebec’s anti-corruption unit has announced the end of its eight-year investigation into alleged illegal funding of the Quebec Liberal Party under former leader Jean Charest.

Frederick Gaudreau, chief of the police force known as UPAC, said in a press release on Monday that he had terminated the investigation after seeking and receiving a legal opinion from the prosecutor’s office on what had to be done in the case.

UPAC opened its investigation in 2014 to determine whether the Liberals under Charest committed financial crimes in connection with party fundraising between 2001 and 2012.

Charest, who was leader of the Liberals from 1998 to 2012 and premier of Quebec between 2003 and 2012, has never been charged and has always maintained his innocence. He sued the Quebec government in 2020 as part of the investigation.

The end of the investigation comes as Charest receives backing from former and current politicians across Canada to run for the leadership of the federal Conservative Party to replace Erin O’Toole.

Gaudreau says that given the legal advice and the resources devoted to the investigation — which included interviews with more than 300 witnesses — he decided not to pursue the investigation.