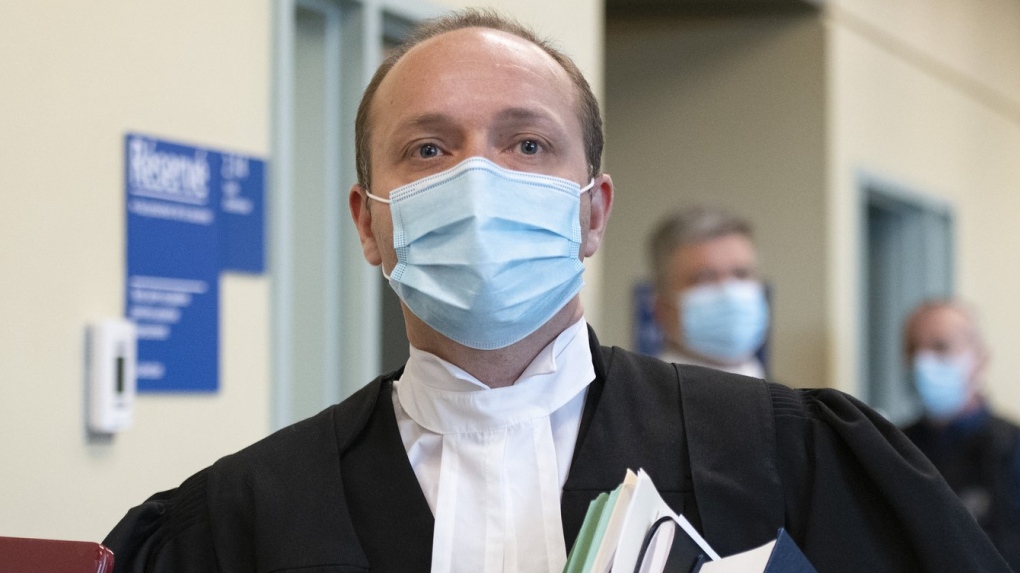 Suspect in 2020 Halloween sword attack in Quebec is a narcissist: Crown expert

A Crown expert says the suspect in the 2020 Halloween murders in Quebec City is narcissistic, seeks recognition and could not have been delirious the night of the stabbings.

Neuropsychologist Dr William Pothier told jurors that Carl Girouard hesitated before killing two people and injuring five others in the Old Quebec neighborhood on October 31, 2020, adding that patients in a state of delirium usually do not doubt of themselves.

Girouard, 26, is charged with two counts of first-degree murder and five counts of attempted murder and has admitted physical acts, but he maintains he was not criminally responsible because he suffered from a mental disorder.

Defense lawyer Pierre Gagnon is today cross-examining the expert, who described Girouard as someone who wanted attention but was shunned by his peers because of his disturbing and provocative behavior.

Pothier rejects the complaint filed in court by the defense psychiatrist, who said the suspect likely suffered from schizophrenia and was in a delirious state the night of the stabbings.

The defense has concluded its case and the Crown is presenting a pair of expert witnesses to counter Girouard’s defence.


– This report from The Canadian Press was first published on May 4, 2022.

Too soon to stop wearing masks in Quebec: health experts