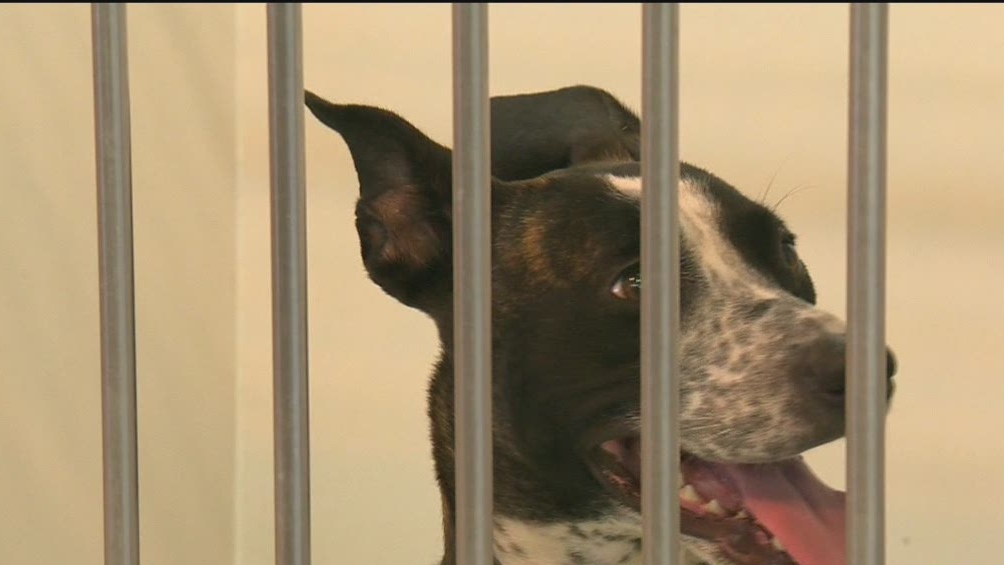 Finding affordable housing is becoming increasingly difficult in Montreal, and advocates say this is especially true for pet owners.

The Montreal SPCA has seen an increase in calls this moving season from tenants who cannot bring their pets with them because their building does not allow pets.

“It’s more than in previous years. In fact, we are returning to pre-pandemic levels, ”said the general manager of the Montreal SPCA, Elise Desaulniers.

The SPCA says landlords who have trouble finding pet-friendly apartments are showing up at the shelter daily to return their pets.

“It’s quite a challenge for us to take care of these animals,” she said. “We don’t have enough people”

With a low vacancy rate, competition is tough to find an affordable apartment in Montreal right now. Housing advocates say options are even more limited for pet owners, as many leases contain no-pet clauses.

“We have noticed that there are more and more uncertain places. [It’s] difficult for these tenants who have animals, ”deplores Catherine Lussier, facilitator of FRAPRU. “Unfortunately, this is another condition of discrimination.

The SPCA and Quebec solidaire are pushing for the government to ban no-pet clauses, saying they disproportionately affect low-income tenants.

But the Quebec Homeowners Association (APQ) says these clauses are often necessary to avoid property damage and noise complaints.

“We are caught in the middle because we have to [ensure] peaceful enjoyment of the premises”, declared the president of the APQ, Martin Messier.

A third of all landlords in the province accept pets, according to the APQ, but Messier said that number would be higher if the Quebec government allowed them to charge security deposits.

“If I arrive at the hotel with my little yorkie for the night, they will charge me several hundred dollars as a deposit for one night. We ask the owner to accept pets without [a] security deposit — it doesn’t make sense.”

Fallout at the deer border: Barriers to abortion access in Canada make it an unlikely haven for Americans