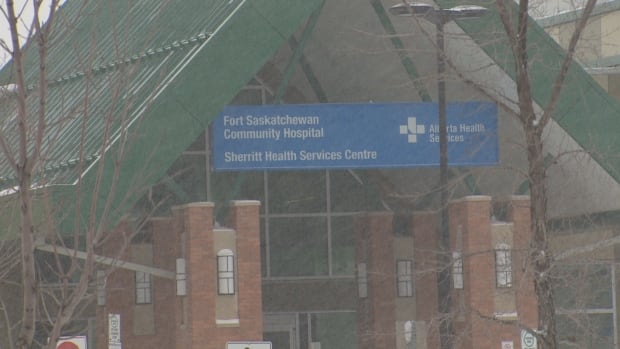 Another Alberta hospital has announced a closure due to a lack of medical coverage.

The agency says pregnant patients who were planning to give birth in hospital will need to adjust their birth plans to give birth instead at Sturgeon Community Hospital, which is about a half-hour drive away.

At least two other health facilities – the urgent care units of the South Calgary Health Center and the Airdrie Community Health Center – have implemented temporary nighttime closures to deal with a shortage of doctors or nurses.

An emergency directive calling for some patients in Edmonton hospitals to be treated in hallways was lifted Thursday after Alberta Health Services was able to place some patients in other facilities.

Similar staffing shortages have been seen in other provinces, with Ontario temporarily closing some of its emergency departments and workers in Quebec being asked to report to work with severe COVID-19 symptoms to avoid critical gaps in care.