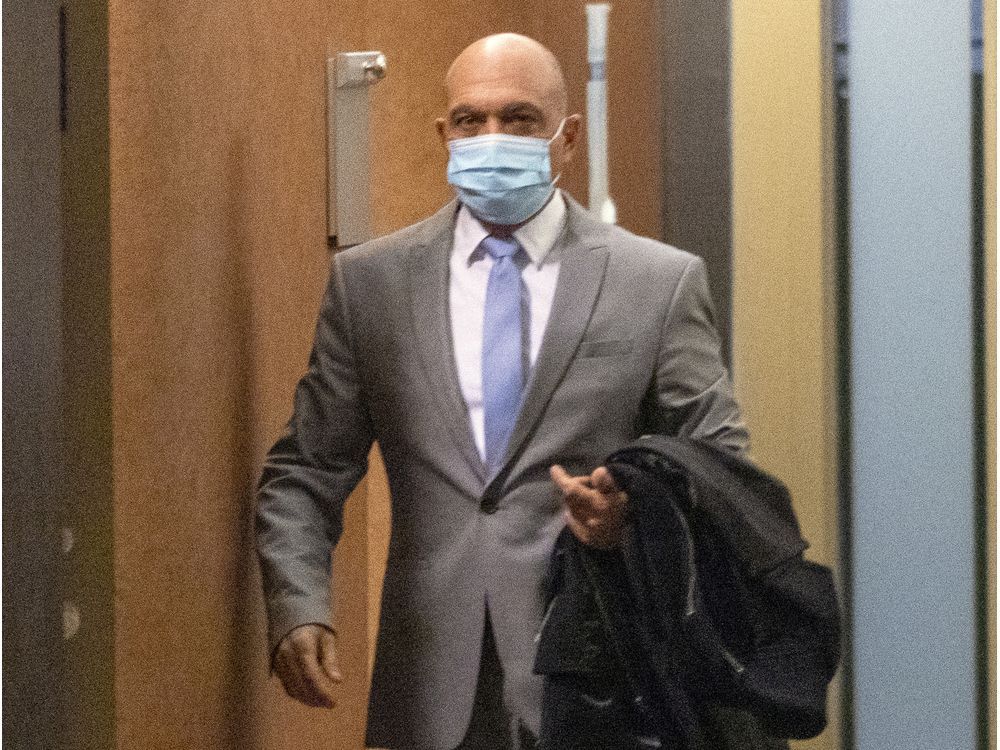 The owner of a snow removal company in Laval receives an 18-month sentence that he can serve in the community after pleading guilty to bribing a Hydro-Québec executive.

Giuseppe Nuccio, 53, of Laval, pleaded guilty Wednesday to fraud and committing fraud against the government before Judge Lyne Décarie at the Montreal courthouse. Nuccio, the owner of a company called Groupe Triforce, agreed with the owners of other companies to submit fixed bids to obtain snow removal contacts for Hydro-Quebec properties.

Besides the 18-month sentence he can serve in the community, Nuccio was ordered to perform 50 hours of community service and was fined over $300,000.

According to an agreed statement of facts presented to the court, Denis Hervieux, a Hydro-Quebec executive who has since been fired, was made aware of the collusion twice, but did not participate in it. Additionally, Nuccio pocketed $400,000 from the other companies for coordinating the collusion.

The collusion began with 12 calls for tenders launched by Hydro-Québec on September 30, 2009 for snow removal contracts on 40 company sites.

“Before and after the call for tenders, (Nuccio) set up a system of collusion with the aim of determining in advance which contractors would obtain snow removal contracts and therefore” fixed their offers, the statement said.

Nuccio approached six companies in 2009 to participate in the program and four accepted his offer. They obtained contracts that covered four periods between 2009 and 2014 and were worth “several hundred thousand dollars”.

A similar scheme was organized in 2011.

While arranging the collusion, Nuccio presented Hervieux with a series of gifts including six tickets to Montreal Canadiens games, season tickets from Groupe Triforce, three weekends at a condo in Mont-Tremblant owned by Groupe Triforce, and a barbecue.

Hervieux also convinced Nuccio to hire his daughter to work for the Triforce Group. She worked there between 2011 and 2014 with a salary that brought her more than $25,000 annually.

The Permanent Anti-Corruption Unit (UPAC) was informed of the collusion in 2013 by someone who knew Nuccio. Nine search warrants related to the investigation were carried out in 2016 in businesses near Montreal. At the time, the state-owned company signaled it was cooperating with authorities, and a spokesperson said Hervieux was fired following an internal investigation.

Nuccio and Hervieux were charged three years later, on June 4, 2019.

Hervieux pleaded guilty on June 25, 2020 to committing fraud against the government. He received a suspended sentence which required him to perform 80 hours of community service. He was also fined $10,000.

Nuccio and his company, Groupe Triforce, are facing federal tax evasion charges at the Laval courthouse.