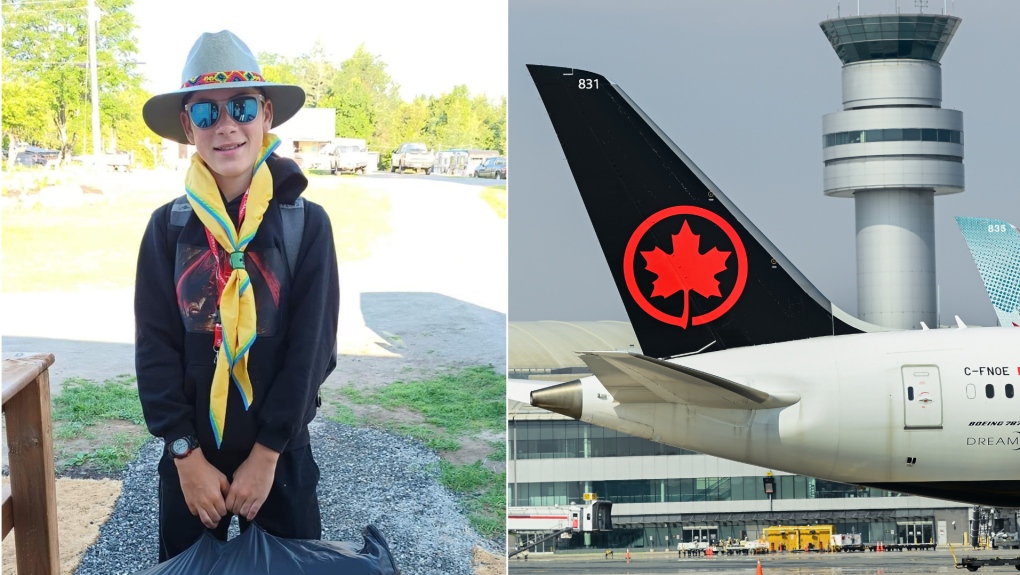 A group of young scouts are stuck in Zurich after missing their flight to Toronto on Friday and Air Canada refused to honor their travel insurance, says one of their mothers.

“It was a great experience until it was time to go home,” Karina Vega, the mother of one of the Boy Scouts, told CTV News Toronto on Saturday afternoon.

Her 14-year-old son, Marcus Roy, embarked on a 10-day trip to Switzerland with his contingent of Boy Scouts aged 12 to 14 from Bancroft, Ontario. The main event of the trip was the World Scout Jamboree, a gathering of the worldwide Scouting community.

But on the way home, the Bancroft contingent faced challenges with the ArriveCan app. Leaders had entered the group’s information on the app, but when they arrived at the airport, they discovered that only information about the two adults was recorded. They also couldn’t get Wi-Fi at the airport because they didn’t have a local phone number.

“By the time they got it all sorted, the check-in counter closed,” Vega said. “They literally saw their flight depart.”

As a group, she said, they paid for travel insurance. “Air Canada will not honor its travel insurance policy, which it purchased at an additional cost and which includes missing flights,” Vega said. She added that it would cost $1,800 per child to return home.

“All of our children are Canadian citizens, they are scared, tired and very stressed,” Vega said.

The mother says the parents asked Scouts Canada, the group that organized the trip, to help bring their children home.

“We just got a call saying the embassy is involved,” Vega said.

CTV News Toronto has contacted the Canadian Embassy for comment and is awaiting a response.

Meanwhile, Air Canada confirmed the group had missed their flight, but did not say whether or not the airline would honor the group’s travel insurance.

“Since they booked through a travel agency, someone has already contacted their travel agency for help,” an airline spokesperson said.

Vega said her son, along with their group, is now in a hotel and in “better spirit” since the embassy became involved.

“At first everyone was quite stressed, crying, upset, but now their mood has changed because the Canadian Embassy has contacted them directly,” she said.

Now she hopes her son will soon be on a flight home.