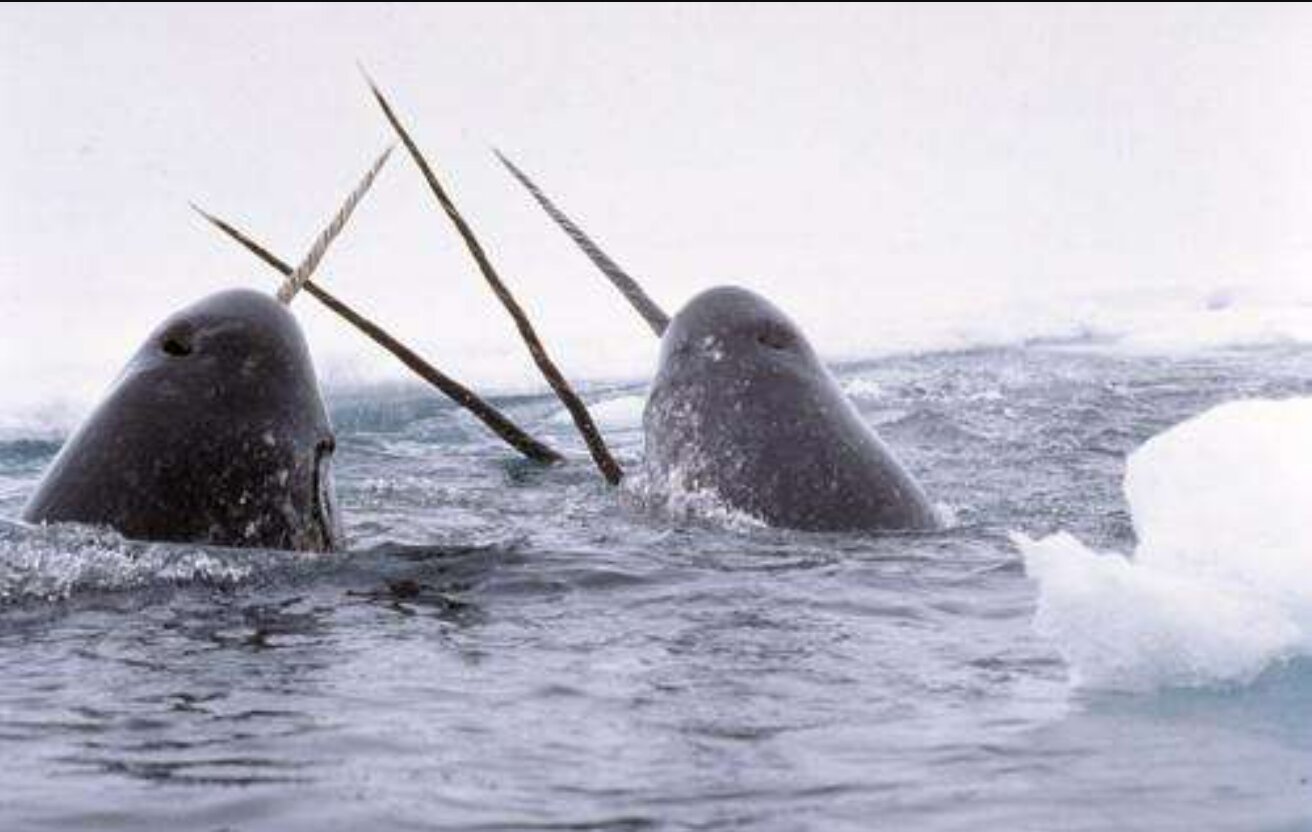 A team of researchers affiliated with several institutions in Canada and Denmark has found evidence that narwhals have changed their seasonal migration patterns in response to global warming. In their article published in Proceedings of the National Academy of Sciencesthe group describes how they compared satellite data showing narwhal movements, with Arctic ice and temperature data over a 21-year period and what they learned in doing so.

Previous research has shown that many land animals and birds have changed their migration patterns as the planet warms. But, as the researchers in this new effort note, little research has been done on whether sea creatures do the same. To find out, they conducted a study of narwhals, which live in ice-free areas near the coasts of Russia, Canada and Greenland during the warm months, then move to deeper waters in the fall. , where they spend the winter.

The researchers’ job was to study satellite images that showed a pod of 40 narwhals migrating over the years 1997 to 2018. This showed that the unicorn-like little horned whales had changed their migration patterns. They moved their summer migration dates later in the summer by about 10 days for each of the decades studied.

For the entire period, they delayed their migrations by 17 days. Suspecting that the changes in migration patterns were due to global warming, the researchers then looked at the degree of warming in the Arctic and the changes caused by global warming. They found reductions in sea ice patterns corresponding to the delays of the narwhals.

The researchers note that narwhals are long-lived creatures, which generally means they are less able to adapt to rapidly changing conditions, at least from an evolutionary perspective. But, because they live 50 to 100 years, they also have the ability to learn over time. Most of the ones they studied were the same whales, and they very clearly learned to adapt on the fly.

This suggests that they have some degree of ability to change in order to respond to upcoming changes. But, the researchers also note, they may face other problems. Leaving the coast later in the summer could lead to being trapped and suffocating in the pack ice, for example. It could also expose them more to predators, such as killer whales.

This document is subject to copyright. Except for fair use for purposes of private study or research, no part may be reproduced without written permission. The content is provided for information only.