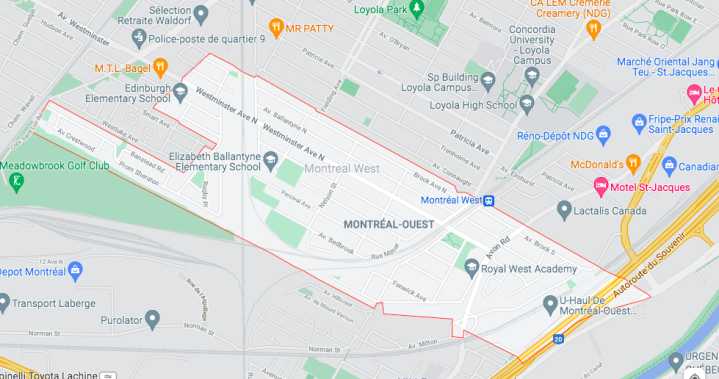 Mayor Beny Masella was re-elected mayor for his fourth term since 2009, when only one council seat will change for the city of Montreal West.

Lauren Small-Pennefather was elected councilor in seat 2. As the only council member not to be re-elected this year, she will replace Dino Mazzone.

In a race for the 1 seat on the board, Elizabeth Ulin won with two-thirds of the vote.

Montreal West faced a quiet election day on Sunday, with no more than 10 people in attendance to watch the election results at Westminster City Hall.

Some candidates were less stressed about the election than others. Along with Mayor Masella, Councilors Colleen Feeney and Maria Torres were relieved to run unopposed for re-election.

Ahead of the race for a new mayor in the city of Montreal, Masella hopes cities and suburbs on the island will have more of a say with taxpayer dollars, according to a recent interview with Global News.

What you need to know about COVID-19 in Ottawa on Sunday, November 7

16 beds designated for COVID-19 in Kuujjuaq as total number of active cases in Nunavik, Quebec stands at 259 – Eye on the Arctic