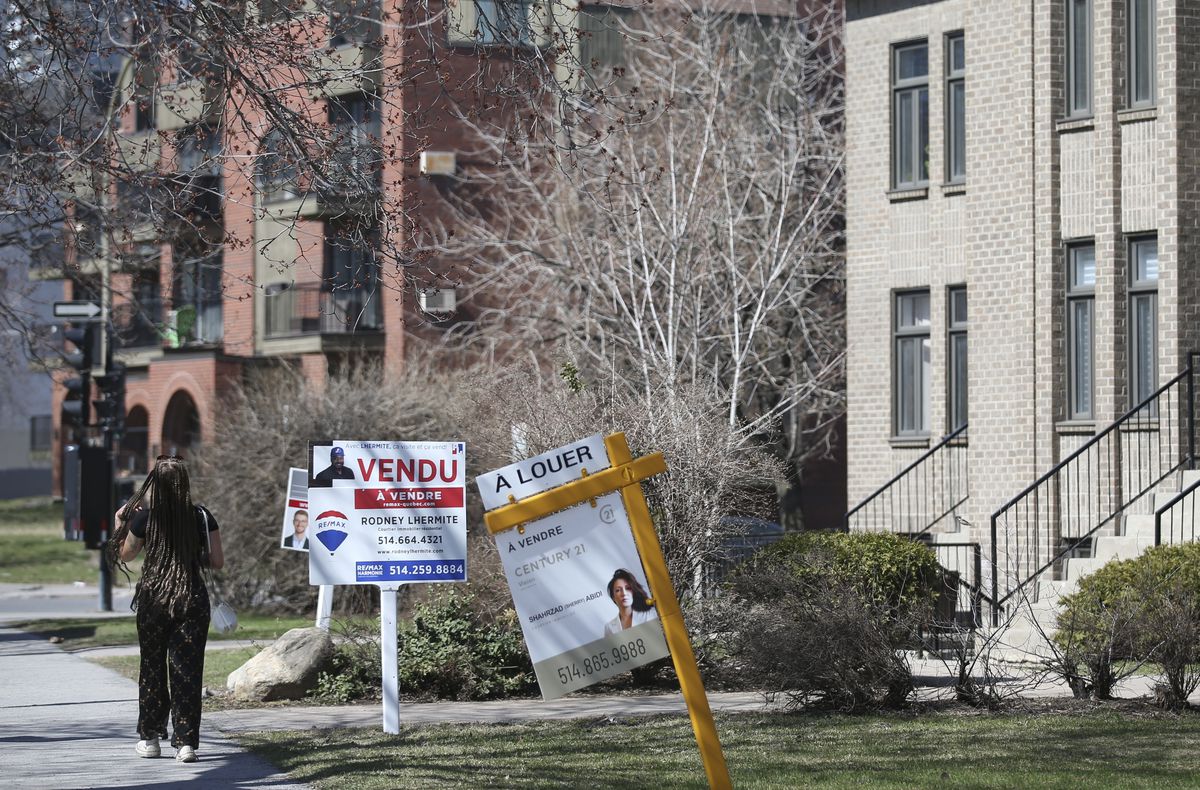 It’s not easy to find an apartment in St-Donat, Quebec these days, let alone an affordable apartment.

An influx of city dwellers in search of more space has driven up demand for housing in the community 130 kilometers north of Montreal, leaving a shortage of affordable apartments for the young people he desperately needs to work in businesses. local during the tourist season.

â€œAffordable rental accommodation? There are no more, or (the units) are very, very rare or of poor quality, â€said Mayor Joe Deslauriers in a recent interview.

Most residential leases in Quebec expire on July 1, resulting in many Quebecers spending Canada Day packing their belongings and moving to a new home. The frantic rush this time of year for apartments heightens concerns about shortages and affordability that inevitably center in big cities like Montreal. But increasingly, even small towns and rural areas are facing housing shortages.

Data released by the Canada Mortgage and Housing Corporation in May shows rental apartment vacancy rates in cities of 10,000 or less at 1.5%, the lowest of any province . In many communities in Quebec, the vacancy rate is zero, especially for large apartments with two or three bedrooms.

Small town officials say COVID-19 did not create the problem but exacerbated problems already present. These include the lack of traditional apartment buildings in small towns, rising house prices, the popularity of vacation rental sites such as Airbnb, and the challenges of attracting developers.

Nowhere is the problem more pressing than in the Magdalen Islands, a small island archipelago in the Gulf of St. Lawrence, north of Prince Edward Island. Vacancy rates for many types of rentals are at zero percent, according to Legislative Assembly Member Joel Arseneau.

Selling prices for homes on the island, he said, have risen 60% over the past year, adding that much of the sales are for seasonal residents or people who want to rent the houses at a profit.

Arseneau helped set up a crisis team earlier this year after receiving calls from around 40 people who he said were left “literally on the streets” or forced to live in a tent during the summer. He said local authorities were still working with the Red Cross to help around half a dozen families.

Arseneau said he and city officials were working to build more housing. A bill passed by the legislature last year gave the municipality the right to subsidize property taxes for developers who build rental housing. Another program that would allow it to subsidize construction costs is underway.

The idea of â€‹â€‹limiting short-term rentals may possibly be on the table, but it’s a tricky proposition in a place where many residents depend on the lucrative tourism sector to pay their bills.

Although there has been interest from developers, Arseneau said construction is not easy in the area due to its remoteness, high construction costs, limited land and labor shortages. of work. â€œWe need at least 100 homes, but next year can we build 20, 40, 50? he said.

â€œIt would be ambitious to say that we will eliminate the deficit completely. “

The situation is also serious in the Bas-St-Laurent region, where the vacancy rate for three-bedroom apartments in Rimouski, Quebec, has fallen to 0.2%, leaving “almost no apartments for families, â€according to Alexandre Cadieux, spokesperson for the ComitÃ© Logement Rimouski-Neigette community housing group.

Cadieux said the low vacancy rate in the area on the lower St. Lawrence River means landlords may be discriminating against, with some choosing not to rent to new immigrants or people with large families.

In addition, there is a lack of data on rural housing and homelessness, which makes it more difficult for politicians and community groups to take action, Leviten-Reid said in a recent interview.

“If your population size is less than 10,000, then you only have data on your rental housing market once every five years, and that, as you can imagine, is a real problem,” she declared.

Although the housing issues are complex, Leviten-Reid said solutions exist. Limiting short-term vacation rentals is one of them. In the longer term, she said, there is a need to build â€œpermanently affordableâ€ long-term rentals, possibly developed by the non-profit sector.

Back in St-Donat, Deslauriers said he was considering a number of options to increase the number of housing units, including exploring the idea of â€‹â€‹non-profit co-ops. He said he also hoped the province would step in by developing more social housing and reducing red tape for developers to access programs that encourage them to build affordable homes.

Deslauriers said the city’s recovery from the COVID-19 pandemic depends on it.

There are hundreds of jobs available in the city, but he admits most aren’t paid very well and companies are forced to cut their hours because they can’t attract workers.

â€œIn order to be able to work, people must be able to find housing,â€ he said.

COVID-19 in Quebec: what you need to know Thursday