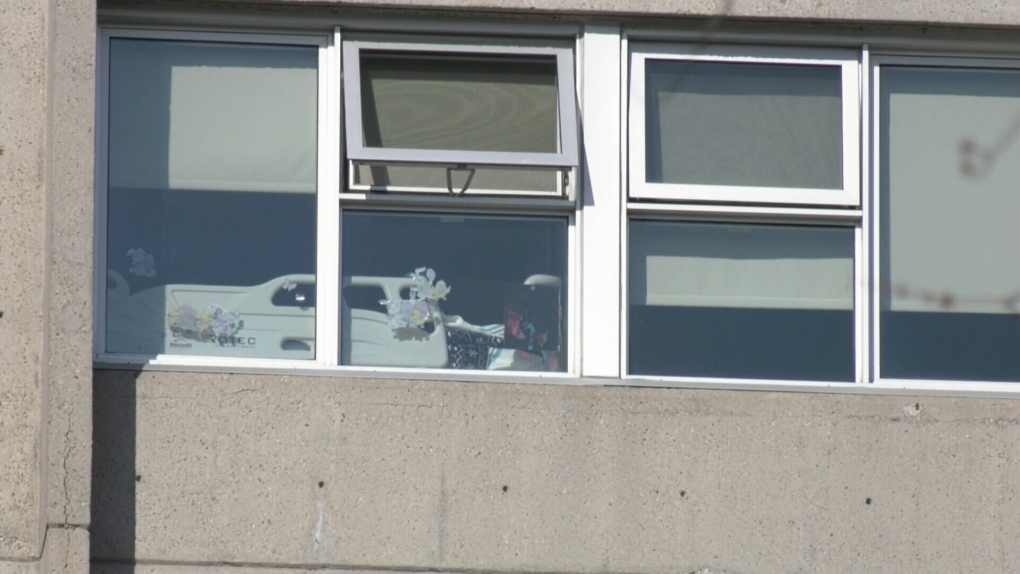 The province is now allowing up to four residents per room in Quebec long-term care residences as a temporary measure to reduce overcrowding in hospitals.

The directive raises concerns and flies in the face of a key recommendation from Quebec coroner Gehane Kamel in her scathing report on the disaster at long-term care homes during the first wave of the COVID-19 pandemic.

Kamel said there should only be one person per room.

“No one is happy about it,” said Dr. Sophia Zhang, co-chair of the Community of Practice for Physicians in CHSLDs. “It’s something we’ve seen slowly disappear over the years.”

Zhang said most multi-occupancy rooms were removed a few years before the pandemic.

“During the pandemic there were shared rooms but with a maximum of two people per room, so that was a good thing, and we were even asking to go to private rooms, so it’s kind of a step back,” Zhang said. “I understand it’s a crisis situation now and seniors aren’t well served by being stuck in hospitals, so we want to get them back into long-term care facilities as quickly as possible, and that’s is why this measure was put in place.”

The province insists the move to four people per room is only a temporary change needed to reduce overcrowding in hospitals and a large backlog of Quebecers waiting for a place in long-term care homes .

A spokesperson for the Department of Seniors called the situation an exceptional circumstance and said preventative measures were in place to reduce infection.

It is not clear, however, the temporary situation will last.