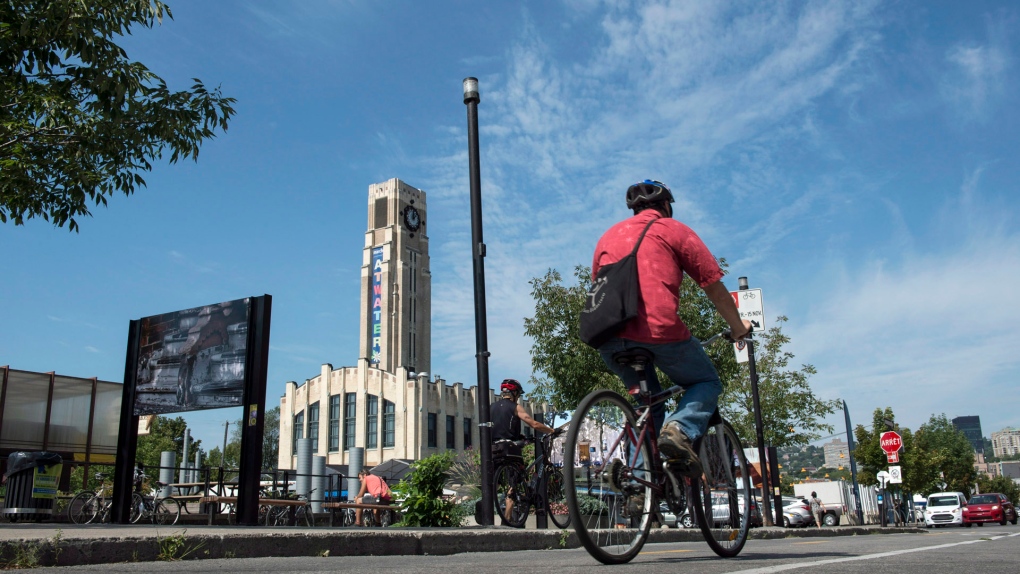 Throughout the pandemic, commuters across the country have opted for two wheels instead of four – but with more cyclists on the roads, there have also been more injuries.

New figures show an increase in bike-related hospitalizations across the country.

Montreal is said to be one of the most cycle-friendly cities in the world, but it’s not without danger.

According to the Canadian Institute for Health Information, last year, Quebec had nearly 1,200 hospitalizations due to bicycle accidents, an increase of 20% compared to the previous year.

The numbers are not as alarming as they seem, according to cycling organization Vélo Québec. Bike sales and bike traffic are on the rise. In 2020, there were approximately 4.5 million cyclists in the province.

“There are more people cycling in Quebec,” explained Jean-François Rheault of Vélo Québec. “We have better numbers than the rest of Canada, so obviously this will lead to more injuries. But also, the increase in injuries in Canada is greater than in Quebec.”

However, the enthusiasm for cycling could pose another problem. About a quarter of bikes sold in 2020 were electric, which Rheault says brings new challenges.

“It leads to higher speeds. It also leads to conflict. We hope the provincial government will create good legislation to define what an e-bike is and what is allowed on a bike path.”

With only a small percentage of road space dedicated to cyclists, he said it was important to have clear rules on cycle lanes.