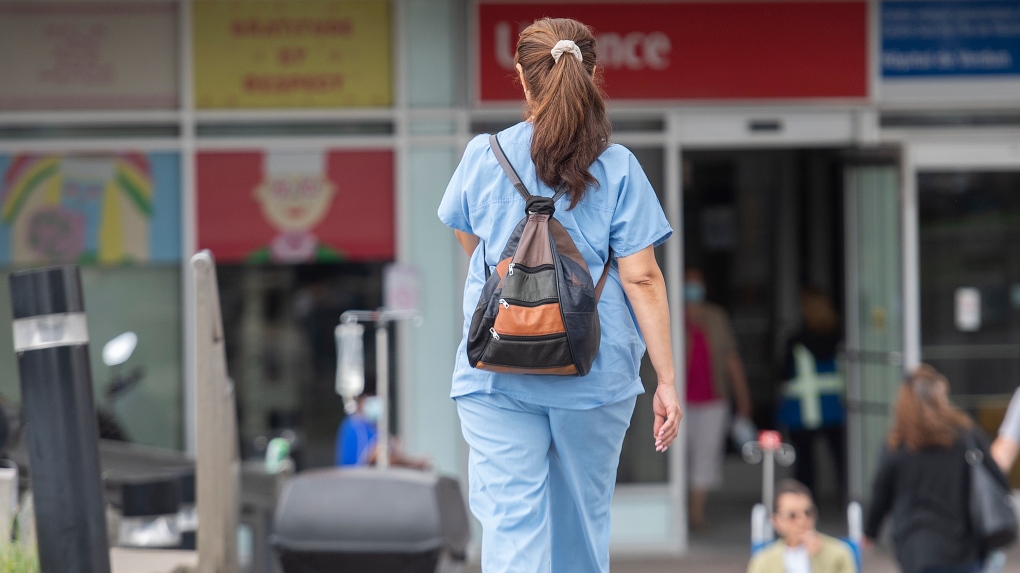 Quebec is encouraging people to report the status of their rapid home test so officials can get a clearer picture of infection levels in the province.

The number of Quebecers hospitalized for treatment for COVID-19 has dropped by 73 in the past 24 hours, according to public health officials.

Intensive care admissions are stable at 49, including 24 patients receiving treatment for COVID-19.

Provincial health officials have also confirmed 29 additional deaths, including two in the past 24 hours, 23 between two and seven days ago and four more than a week ago.

The Department of Health notes that “because death deletions do not appear in the data above, the number of death additions may exceed the number of new deaths for the day.”

There are now 3,617 healthcare workers currently absent for reasons related to COVID-19.

The Quebec Ministry of Health stresses that vaccination against the virus does not completely prevent infection, but it does reduce the risk of disastrous consequences.

The government did not include data for children aged six months to four years.