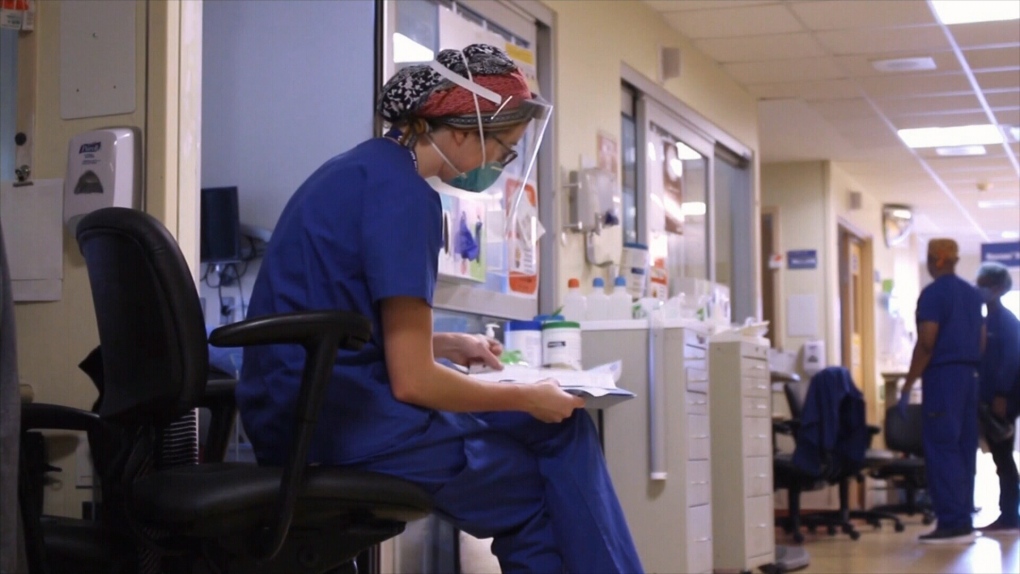 History is repeating itself: unions representing health care workers have again filed a lawsuit against the Quebec government for interfering in their work by offering double-time overtime at the end of July.

A few days ago, on August 9, a judge from the Administrative Labor Tribunal ruled in favor of the health unions, which had filed other interference complaints against Quebec, this time on Ministerial Order 071.

This decree was adopted to retain or attract staff to the public health network through various bonuses in the fight against COVID-19.

If the administrative judge Myriam Bédard ruled in favor of the health unions, it is because the government announced the bonuses without negotiating the parameters with the unions, the agents who negotiate the working conditions of their members.

The right to collective bargaining enshrined in the Labor Code is protected by the Constitution as an essential element of the right of association.

“The government cannot dismiss it without further analysis and ignore the provisions of the collective agreement it has just negotiated,” concluded the administrative judge.

However, on July 20, fearing that it would again be understaffed due to summer holidays and workers who had to be placed in isolation due to COVID-19, Quebec announced that those who would agree to do overtime this summer would be paid. at double time rather than 150% — under certain conditions.

And again, the policy was not negotiated with the unions, but decided unilaterally.

The following day, the unions called the decision “too little too late”.

They also criticized the fact that the government is once again overriding them instead of negotiating incentives and conditions with them.

The government is now facing new complaints from trade unions about new obstacles to their activities. They call it a “recidivist government”.

In his decision of August 9, Bédard also criticized the Minister of Health, Christian Dubé, by name for his “disparaging remarks” against the health unions in the middle of a press conference.

The plaintiff unions are the Fédération interprofessionnelle de la santé (FIQ) and the FIQP (private), the Alliance of professional and technical personnel in health and social services (APTS), two CSN federations: that of professionals (FP) and that of Health and Social Services (FSSS), two large unions affiliated with the FTQ; the Quebec Service Employees Union (SQEES) and the Canadian Union of Public Employees (CUPE), as well as the CSQ-affiliated Health Federation and the Quebec Government Professionals Union.


This report from The Canadian Press was first published in French on August 22, 2022.