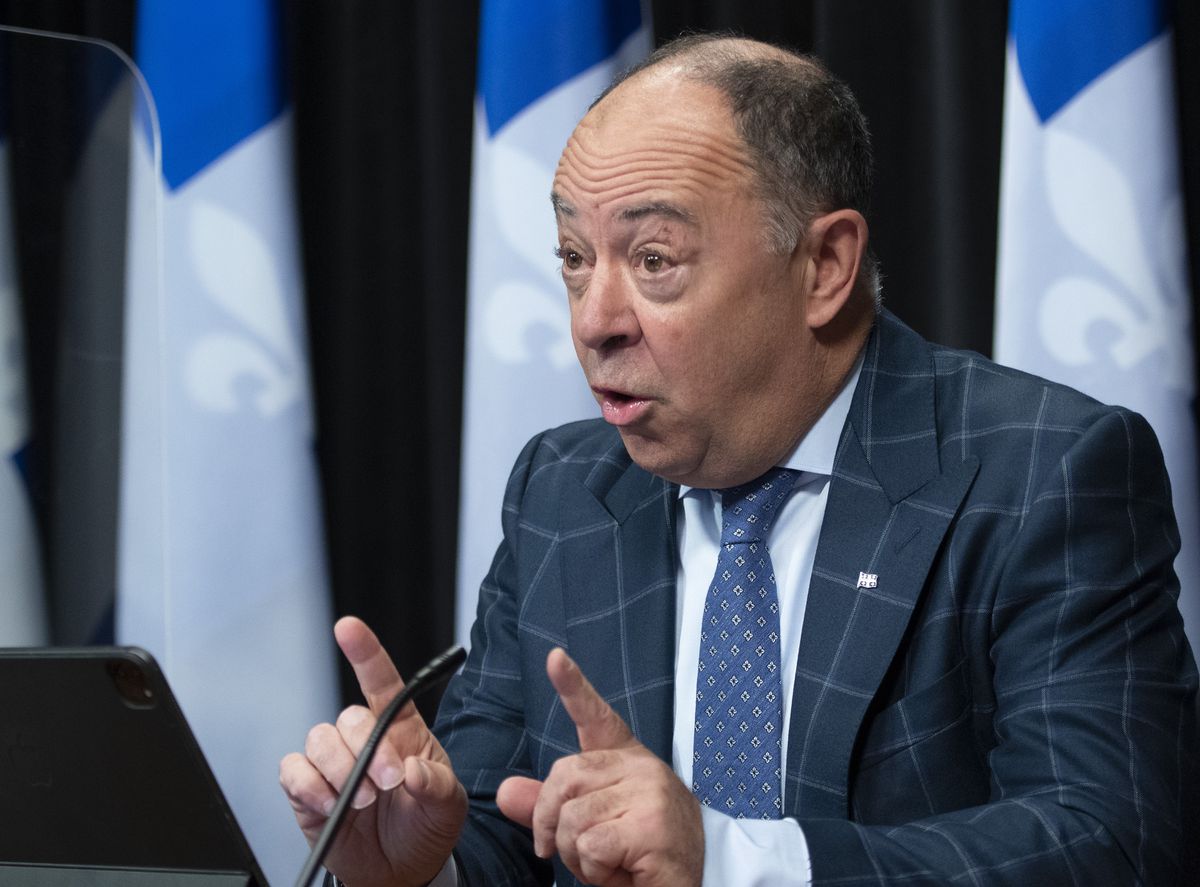 A committee of elected Quebecers says that anyone diagnosed with Alzheimer’s disease should be able to sign a prior request for medical assistance in dying.

That’s the main recommendation of an all-party committee report tabled Wednesday on expanding the province’s end-of-life care law, a recommendation that is expected to reignite a debate that has divided politicians and the public.

The current law, passed in 2014, sets out strict criteria that include informed consent from a patient until death, meaning people who have been diagnosed with Alzheimer’s disease and can no longer provide informed consent. do not have access to it.

If the legislature follows the committee’s recommendation, the law would allow any adult diagnosed with a serious and incurable disease and facing an inability to make a prior request for medical assistance in dying.

However, the committee did not recommend expanding access to people whose only medical problem is a mental disorder. He says experts have testified that in many cases of mental illness, it can be difficult to make the correct diagnosis.

It will now be up to Minister of Health Christian DubÃ© to decide whether he will table a bill responding to the recommendations quickly if he wants the changes to be adopted before the end of the government’s mandate next fall.

Speaking at a press conference, Nancy Guillemette, chair of the committee and government member of the Coalition Avenir QuÃ©bec, said the committee agreed that a bill should be tabled in the Legislature as soon as possible.

According to the committee made up of ten elected provincial officials, its position reflects “the main trends” in the opinions observed in Quebec society on this subject in recent years. They say there is a “social consensus” for broadening the law.

VÃ©ronique Hivon of the Parti QuÃ©bÃ©cois, a member of the committee that spearheaded the original legislation, said the key is to ensure that any expansion of the law is “extremely well framed”.

This means that physicians will play a critical role in managing requests and ensuring that the request is free and informed. They should also ensure that the patient understands the nature of the diagnosis and the expected course of the disease.

The applicant could identify at what stage he would like to die and appoint a third party to alert the medical authorities. The committee recommends that the form be signed in the presence of two witnesses and a physician. It would be up to the medical authorities to decide whether the request meets the established criteria.

Currently to be eligible for medical assistance in dying in Quebec, a patient must be of legal age, suffer from a serious and incurable illness and experience intolerable physical or mental suffering. They must also be able to consent until death, although the law has been relaxed to allow a 90-day delay between consent and medically assisted death if the patient has become incapacitated in the meantime.

Experts urged elected officials to expand access to the procedure, saying some critically ill patients had given up taking their medication, exposing themselves to horrific suffering, for fear of losing consciousness and no longer being entitled to it. medical assistance in dying.

Since the law was passed, more than 7,000 people have received medical assistance in dying, including 2,270 last year. The average age of the patients is 73 years and three in four suffered from cancer.