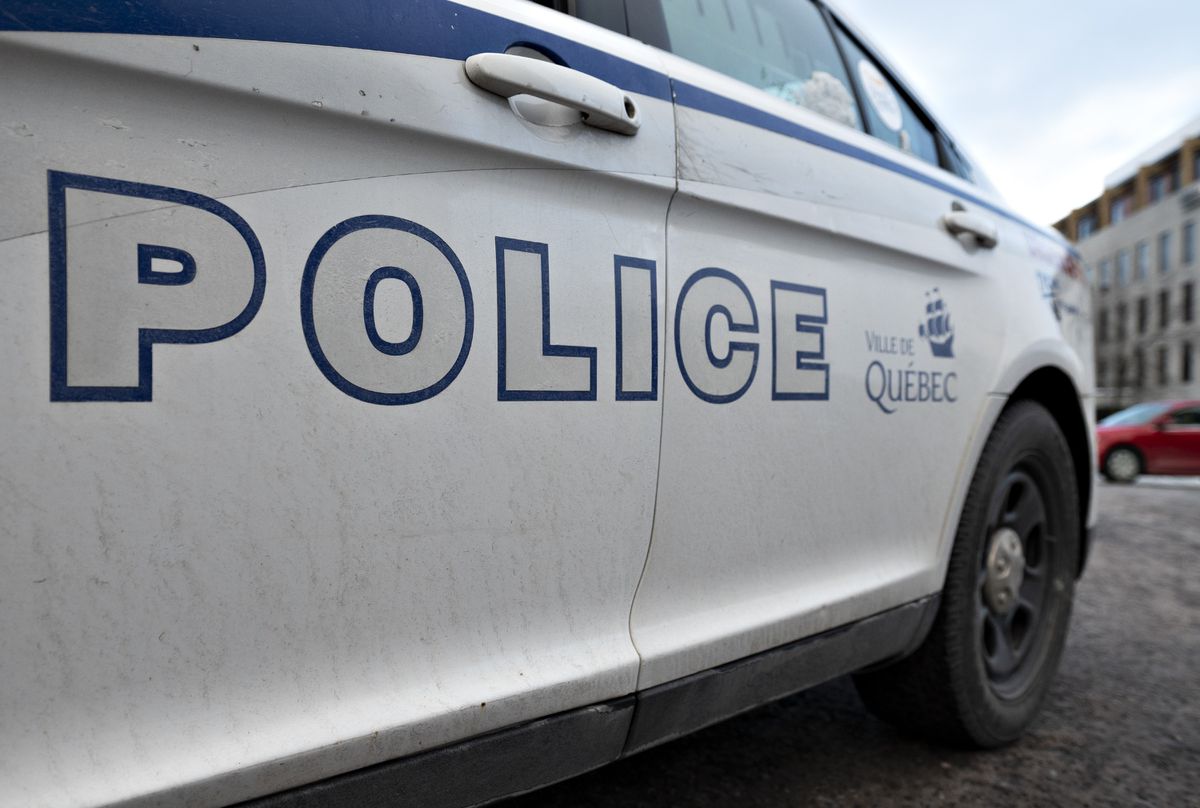 The parents of a man accused of violently killing a 65-year-old man on a Quebec street contacted police in the days before the murder to alert them to their son’s mental health issues, a lawyer said Friday.

Marc Bellemare, who is representing the parents of the accused, said the family received no support from police after they initially called on Monday to report that their son, Kim Lebel, was going through a mental health crisis.

“They weren’t believed by the police and the police didn’t do anything,” Bellemare said in a phone interview.

On Friday, the Quebec police watchdog launched an investigation into the actions of Quebec police in the case, citing “new information.”

The Bureau of Independent Investigations said in a news release that one of the suspect’s parents called Quebec City police two days before Wednesday’s incident to express concern about him.

The parents told police their son had been “going into a slump on his bike and making rambling and incoherent remarks for some time,” the watchdog said. Police met with the 30-year-old and “determined that his behavior did not require immediate intervention,” the statement said.

Bellemare said the parents tried again with the police before getting themselves a court order for a psychiatric evaluation of Lebel on April 6, the day of the murder.

However, Lebel reportedly began attacking people on the street before the court order could be enforced, resulting in Côté’s death.

Bellemare said Lebel’s father witnessed the attack as he returned from filing the court order at the police station, adding that he was the one who subdued his son before police arrived .

In a letter sent Thursday to Public Safety Minister Geneviève Guilbault, Bellemare urged the minister to ask the watchdog to investigate the actions of Quebec police, saying the force should not be investigating its own officers. He accused the police of failing to act quickly on several occasions, including on the day of the attack.

“It seems clear to us that the police (of Quebec), at different stages of history, seriously underestimated the level of dangerousness of Kim Lebel,” he wrote.

“Our customers have not been heard or taken seriously.”

The letter said Lebel had suffered from mental health issues since he was a teenager.

Bellemare said his clients hope the investigation will lead to changes in how police handle mental health calls.

Bellemare said the parents have not decided whether to pursue another legal action.