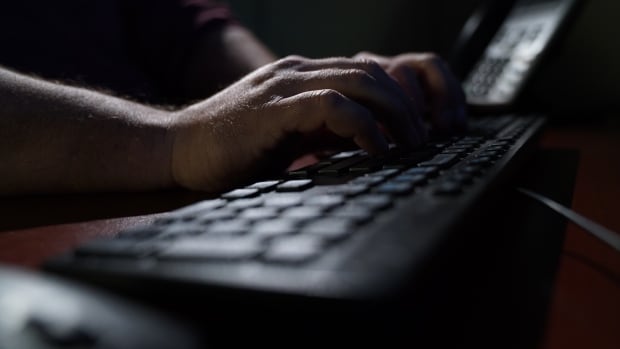 An Ottawa man faces charges in Canada and the United States in connection with a number of ransomware and other cybersecurity attacks.

The Ontario Provincial Police announced Tuesday that Matthew Philbert, 31, had been charged following a 23-month investigation that also involved the RCMP, FBI and Europol.

Philbert is accused of coordinating ransomware attacks against individuals, businesses and government agencies in Canada, as well as “cybercrime offenses” in the United States, the OPP said in a press release.

Police also seized desktops and laptops, hard drives, cell phones, blank cards with magnetic strips and a Bitcoin “seed phrase” – a list of words that essentially serves as the master password for a cryptocurrency wallet.

Philbert has been detained pending a future court date, the OPP said.

Attacks on the rise

Although the OPP has not identified any specific victims, several agencies in the Ottawa area have been affected by cyber attacks in recent months.

Targets include the hospital in Kemptville, Ontario, the municipal government of Clarence-Rockland, Ontario, and the transit system in Gatineau, Quebec.

Experts have noted that ransomware and other cyber attacks have increased in recent years, especially during the COVID-19 pandemic, as more people work from home and more business is conducted online.

The Ontario Provincial Police said on Tuesday that reports of cybercrime had increased 140% since 2019.

Also charged in the United States

Philbert has also been indicted in the state of Alaska and charged with two counts of computer fraud and conspiracy, according to a statement from the US District Attorney’s Office for the Alaska District.

Philbert allegedly “conspired with other known and unknown people in the United States to damage computers,” including one in Alaska in April 2018, the statement said.

The arrest is “a prime example of the importance of international partnerships in addressing the growing and growing threat of cybercrime,” Interim US Attorney Bryan Wilson of the Alaska District said in the statement.

While the charges were not announced until Tuesday, Philbert was arrested by the OPP on November 30, the prosecutor’s office said.