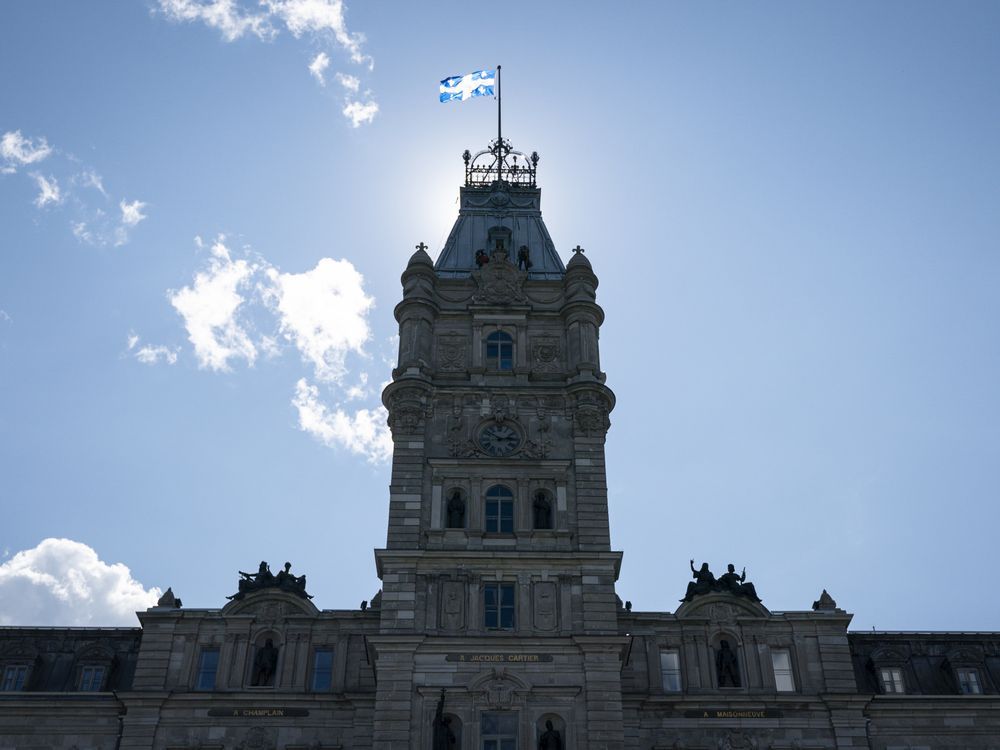 The old adage that a week is an eternity in politics plays out in Quebec. In the wake of the fiasco of the Bill 96 committee hearings, the credibility of the Liberal Party of Quebec is weakening every day. The party is begging the government to rescind the amendment requiring students in English CEGEPs to take three regular courses in French. And its shortcomings create an opportunity for a new party to represent non-French speakers.

This turn of events began a year ago. In April 2021, the Quebec Liberals released their language policy, Because French is our language, our strength and our future. His 16th point suggests that some core courses in Anglophone CEGEPs also be offered in French, a precursor to his disastrous amendment. Other proposals include stepping up efforts for a new OQLF and applying Bill 101 to federally regulated industries, as well as a modified version to businesses with 25 to 49 employees. These are ideas from the nationalist playbook of the Parti Québécois and the Coalition Avenir Québec.

At their convention in Quebec City last November, the Liberals adopted a strong environmental platform and shrugged off the issue of jobs in the post-pandemic economy. Instead of attracting new voters, they continued to plummet. As Gabriel Nadeau-Dubois of Québec solidaire said recently: “There was the nationalist pivot, the progressive pivot, the green pivot. These are all great slogans … but no poll can replace belief.

The Liberals are now desperate to save the day, but they seem to lack both conviction and firepower. Every day the news is full of Liberal MPs who will not run again. And while Liberal leader Dominique Anglade is brilliant, it seems she’s being advised by people who don’t seem to have a clue.

Having worked for the Quebec Liberals in the 1980s, I remember brilliant MPs who represented us with dignity: Clifford Lincoln, Reed Scowen, Herb Marx, Richard French, John Ciaccia, Christos Sirros. Where are their equivalents today?

Step into the prospect of a new party. In the spring of 2021, a group of concerned Anglophones and Allophones founded the Language Policy Task Force. From now on, an offshoot, the Exploratory Committee of Political Options, is planning a new political party that will be moderate, federalist and will defend the rights of Anglophones. It is a substantive project, undertaken by serious citizens from diverse backgrounds.

Suddenly, the French speakers pay attention and ask: “What do the English speakers want?

Here is a brief list: we would like to be treated as equal Quebecers with a lot to offer, and not as an existential threat to French. We want our institutions to be respected and supported by our taxes, not eroded or victimized by nationalism. We don’t want to be subjected to blatant laws like Bills 40, 21 and 96. We would like prominent politicians like Premier François Legault to stop perpetuating the myth of “the best-treated minority in the world”. Many minorities elsewhere are treated better.

This party would allow its deputies to vote as they see fit on resolutions and bills and would allow them to express themselves freely: no more unanimous support for ridiculous “Bonjour-Hi” resolutions. He would focus on issues where language and politics intersect: health, education, business, immigration. There should also be a multiparty Anglophone/Allophone caucus in the National Assembly to advance the interests of non-Francophones.

The new party is being considered because it is time for our voice to be heard in the National Assembly, in the media, across Quebec and the rest of Canada. So that 1.2 million Quebecers are no longer silenced or ignored.

This may be the last chance for a real rapprochement between all Quebecers: already, there is talk of a new exodus in the event of the adoption of Law 96. If no one else will defend us, it will be up to a new group of leaders to assume the responsibility to protect and speak on behalf of our community.

Andrew Caddell is a former journalist and diplomat; he is a member of the Policy Options Exploratory Committee.

“We are not leaving”: Montreal tenants fight to block the transformation of a residence for the elderly into apartments