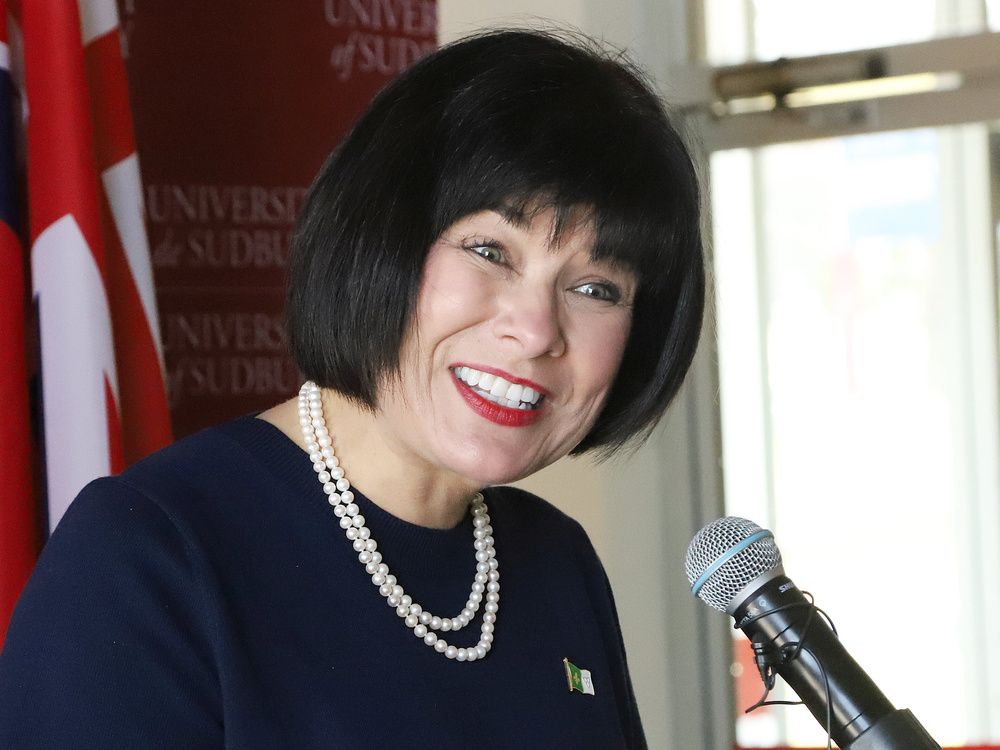 Opinion: Making sure English-speaking Quebecers get their due

Canada‘s Official Languages ​​Act is vital for English-speaking Quebec. It guarantees our constitutional language rights at the federal level. It also provides the legislative basis for federal support for our official language minority community through the Action Plan for Official Languages.

While the bulk of the action plan’s funding is used to protect and promote French, the plan also supports a range of programs and organizations that strengthen the vitality of Quebec’s English-speaking community, including the organization we represent, the Quebec Community Groups Network, which acts as an advocate for the policies and funding needs of our community.

Bill C-13, which seeks to modernize the Official Languages ​​Act, proposes a radical overhaul that would greatly alter the relationship between Canada’s English-speaking linguistic minority and the federal government. It focuses on the promotion and protection of French across Canada, including in Quebec — an asymmetrical approach to official languages ​​law that puts the future of our community at risk.

Concerns over Bill C-13 are front and center as Official Languages ​​Minister Ginette Petitpas Taylor visits Quebec this week as part of the federal government’s consultation process for the next five-year action plan . We will watch — and speak out — to ensure that the modernization of the Official Languages ​​Act does not lead to an erosion of the federal government’s tangible support for the English-speaking minority.

It is extremely important that English-speaking Quebec be heard, not only during the parliamentary study of Bill C-13 in the fall, but also during the ongoing consultations on the action plan.

Through our collective efforts over the past two decades, our network and community have succeeded in increasing action plan investments in targeted areas such as literacy, access to health and justice in English. , in addition to arts and culture. We must consolidate these investments and continue to claim our fair share of federal funding to ensure that more resources reach more English-speaking Quebecers. At the same time, we must also send a clear message that the Government of Canada must ensure that English-speaking and French-speaking Canadians continue to have equal rights.

The Quebec Community Groups Network has long played a facilitating role in these consultation processes, bringing together community groups to ensure that our needs are heard and taken into account by the federal government. Working together, we successfully advocated for the creation of the Community Innovation Fund in which Employment and Social Development Canada (ESDC) invested over $2 million in social finance initiatives to help vulnerable populations, including older people, young people and newcomers. The current action plan includes a $5 million fund for English-speaking Quebec, which has seen Canadian Heritage fund more than 50 projects. This dedicated fund supports groups providing food aid; heritage institutions and accessible performing arts centres; as well as senior centers and organizations serving marginalized youth.

Our community does not have adequate access to provincial government information and services in our own language, a situation made even more precarious by Bill 96. We also need to counter persistent myths that English-speaking Quebecers are an elite pampered. Our unemployment rate is two percentage points higher than that of the province’s francophone majority. The proportion of our community living below the low income cut-off (LICO) is 17.8%, compared to 11.9% for French-speaking Quebecers.

To meet these and other important challenges, our community needs innovative programs that must be renewed, strengthened and resourced in the next action plan. Our community organizations need sustained investments in core operations, policy capacity and research. We also need support to connect individual community members with our institutions and foster a new generation of leaders.

Our members and stakeholders will actively participate in these consultations to ensure that the objectives and priorities of the next action plan align with those of English-speaking Quebec. We hope that the minister and federal decision-makers are listening to our realities and our concerns.

Eva Ludvig and Sylvia Martin-Laforge are the interim president and executive director of the Quebec Community Groups Network, respectively.