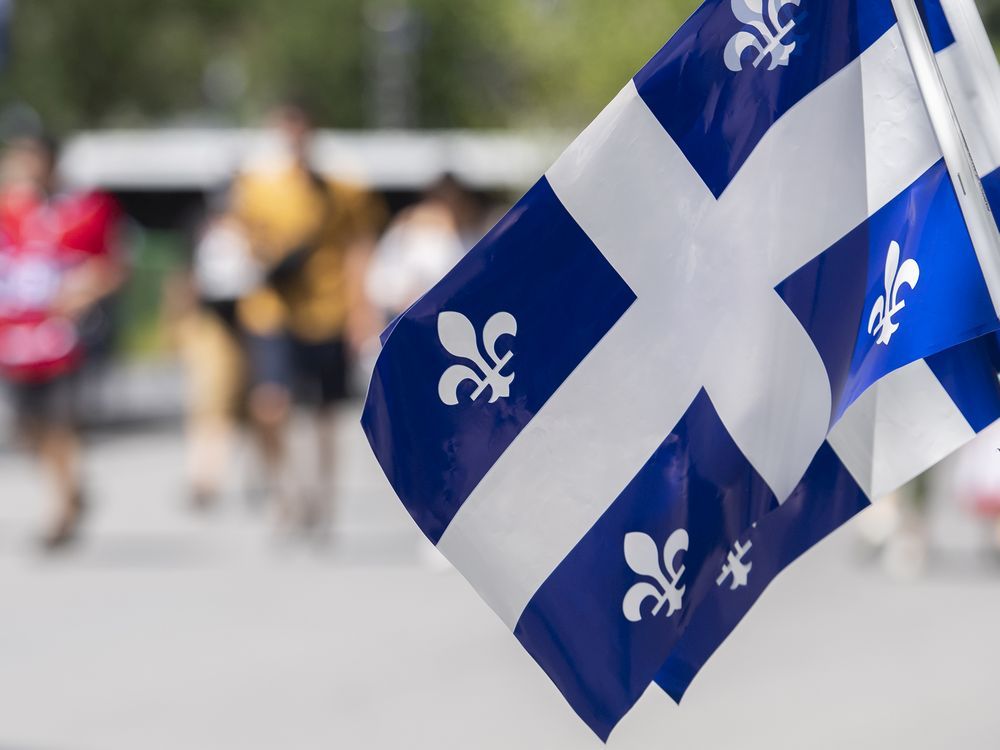 Bills 21 and 96 clearly illustrate the potential, even real, conflict between the protection of the individual — in his personal, linguistic, religious and cultural characteristics — and the preservation and promotion of the Quebec identity. Although I support Bill 96, I must admit that it currently contributes to some extent, like Bill 21, to the accentuation of a divide between Francophones and Anglophones in Quebec, that being said without wanting to impute a motive to the current provincial government.

This divide worries me. I think it is urgent to renew the dialogue.

It is up to Francophones, as a majority, to take the first steps. For example, the Government of Quebec should appoint people from the political sphere and civil society from the two linguistic groups to reopen the dialogue and define its terms, people known for their desire to build bridges.

Redefining the Quebec nation should be a priority. Too many Quebecers see it as a purely ethno-cultural phenomenon.

Sociologically speaking, the nation could be defined as a group of individuals aware of their singularity and their unity, who share a certain sense of history and, above all, a desire to face the future together. More philosophically, I would add that the members of a nation not only live their lives individually, but also the life of the whole that they form.

The Quebec nation, as I see it, must be inclusive, welcoming, generous and open. Ultimately, anyone who settles in Quebec and wants to see it flourish is a Quebecer. It can include indigenous peoples if they wish, although they are nations in their own right.

Being part of the Quebec nation does not exclude being part of the Canadian nation. We live in an era marked by multiple identities and allegiances. You can be a strong Quebecer while being a strong Canadian.

I also believe that it is high time that the important contributions of Anglophones to the building of Quebec, both historical and current, be officially recognized. The same is true for indigenous peoples. In some circles, the idea is spreading that Quebec should eventually adopt its own constitution, in a unilateral act of affirmation. The development of such a constitution would provide a wonderful opportunity to bestow such recognition.

However, the resumption of dialogue between Francophones and Anglophones does not have to depend on Quebec drafting its own constitution.

The cohabitation in Quebec between Francophones or Anglophones, Aboriginals and newcomers is here to stay. It is up to all of us to find the means to preserve and enrich this coexistence.

It is entirely possible to balance the interests of the francophone community and the rights of the anglophone minority in a measured and mutually respectful way. While it is true that linguistic peace should not be achieved to the detriment of French, it is no less true that the gains of some should not necessarily translate into losses for others.

The promotion of French must not jeopardize the constitutional rights of the linguistic minority of English-speaking Quebecers as interpreted by the courts. Section 23 of the Charter (education) and section 133 of the Constitution Act, 1867 (courts and legislature) are beyond the scope of the notwithstanding clause, although section 23 rights may be restricted under the 1 of the Canadian Charter (as long as it is reasonable and justifiable in a free and democratic society).

Furthermore, we cannot talk about the collective interests of Quebecers without including the interests of the Anglophone community. The existence of this linguistic group is a great asset for Quebec.

The originality of Quebec society, nestled in the north of the continent, unfolds linguistically, culturally and socially. It is a complex society, which has been enriched over the years by the invaluable contribution of all its components. Certainly, it should not be narrowly defined on the basis of ethnicity.

Benoît Pelletier, a law professor at the University of Ottawa, is a former Quebec cabinet minister. He participated in the drafting of the articles of Bill 96 relating to the Constitution.