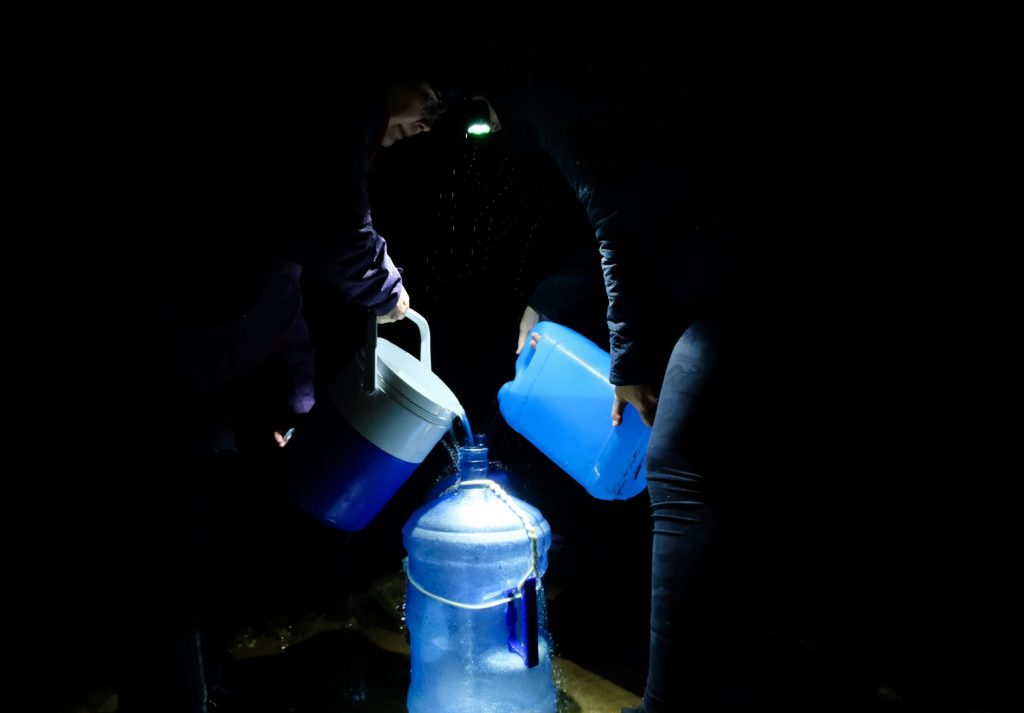 Nunatsiaq News’ coverage of the water emergency in Iqaluit and the COVID-19 pandemic is among the stories that earned the paper 14 nominations for the Quebec Community Newspapers Association awards.

The annual awards recognize the best journalism from the association’s member newspapers from 2021.

“Newspaper award nominations confirm that we consistently race with the best in our industry. They also need to give readers confidence that their communities are well served by a strong team of journalists,” said editor Corey Larocque.

Reporter David Venn has received three nominations: for writing feature articles, for covering the Nunavut Commission hearing to review the impact of Baffinland’s Mary River mine expansion plans Iron Mine Corp.; business writing, for an article on how Iqaluit businesses struggled during last fall’s water emergency; and investigative reporting, for reporting on the water emergency in Iqaluit.

Former journalist Mélanie Ritchot, who left Nunatsiaq News this year to pursue a master’s degree, has four nominations — two for writing and two for photography.

An article she wrote about a dog sled ride for Kimmirut youth in Iqaluit is up for best sports story and her article about the opening of a traditional food establishment in Taloyoak is nominated in the category. Best agricultural story.

Ritchot’s photo of two people filling jugs with water in the dark during the Iqaluit water crisis is up for best news photo, while an image of a woman weaving an amauti tie in Pangnirtung is considered for Best Feature Photo.

The entire newsroom shared a nomination in the Best Website category. And although its print edition was discontinued during the pandemic, Nunatsiaq News earned a nomination for Best Front Page. Its electronic edition continues to be hosted on the journal’s website.

“I am extremely proud of our newsroom for the high caliber journalism they do every day. But our reporters worked under difficult conditions last year, including the COVID-19 lockdowns in Iqaluit and the city‘s water emergency,” said Larocque.

Larocque was also nominated, in the General Editorial Writing category.

Madalyn Howitt, who joined the paper last September, received her first nomination in the Best Story in Education category for her coverage of a class in Nunavik who petitioned the Quebec government for better internet access.

The Quebec Community Newspaper Association bestowed a special honor on Nunatsiaq News by renaming its local editorial writing category in memory of Jim Bell, the legendary editor of Nunatsiaq News, who passed away nearly a year ago.

“It’s a great tribute. Readers admired Jim for his no-nonsense editorial writing style and his decades of fearless journalism in Nunavut,” said Larocque.

Winners in each category will be announced in September at QCNA’s Annual General Meeting.