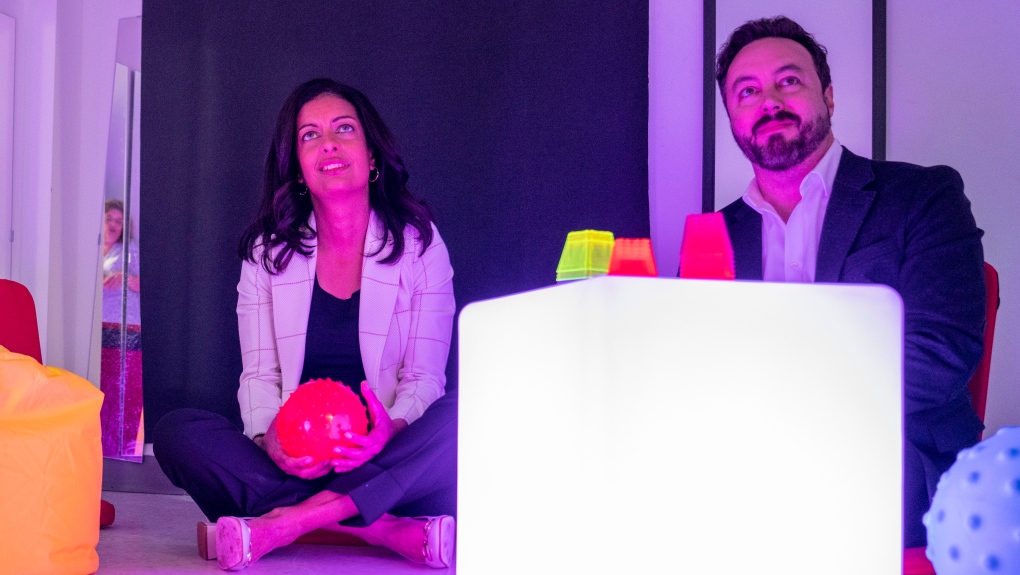 The leader of the Liberal Party of Quebec, Dominique Anglade, has pledged to form a Secretariat for Quebecers with autism or disability, with a dedicated minister.

The project aims to represent more than one million Quebecers with disabilities, particularly in the areas of education, transportation and employment.

“It’s the idea of ​​giving a voice to people who don’t have one and who constantly come up against the wall with the government,” Anglade said Wednesday at a daycare center for people with autism in St-Lambert sur la Rive. -South.

The Liberals also want to develop an official photo ID card as an alternative to a driver’s license for those who don’t – or can’t – have one.

A commission of experts would accompany people with autism or with disabilities in their passage to adulthood and in the face of the challenges of daily life.

“People with disabilities do not have a voice, these people are excluded from society, they are still in confinement even if we are no longer in confinement,” Mathieu Gratton, Liberal candidate in the riding of Laporte, told the riding. of Saint-Lambert. press conference.

The party promises more respite to the families of disabled Quebecers to better meet their needs.

But the Liberals argue that the needs are greater and more varied than what the CAQ proposes.

“People living with disabilities have repeatedly tried to communicate with the government, to be consulted, to be considered,” Anglade said. “You don’t announce something during the election campaign, saying that you are going to put in so much money, [to then say] that’s how you’re going to solve the problem.”

She added that Quebec needs a type of leadership where people are listened to and brought to the table when they have no voice.

The new secretariat would be similar to those already created for First Nations and Anglophones in Quebec.

Anglade was the only major party leader to make a major announcement on Wednesday, as the others prepare for the final election debate on Thursday night.