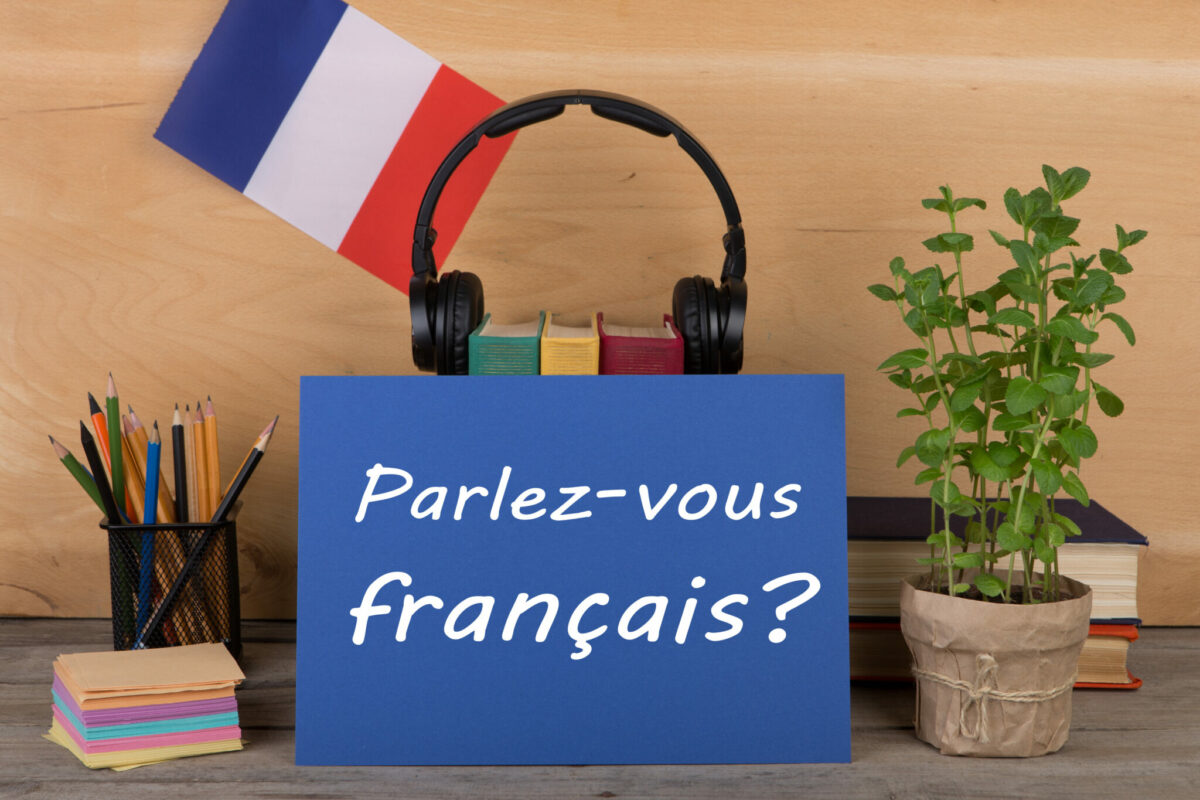 Canada Immigration News: Quebec is increasing the amount of financial assistance it gives to immigrants taking its full-time and part-time French courses this year.

In a press release, the ministry responsible for immigration and francization in Quebec, the Ministère de l’Immigration, de la Francisation et de l’Intégration (MIFI), indicated that it was increasing the weekly benefit to $205 for those taking a full-time French course. .

That’s only $5 more than the previous $200 in financial aid per week.

This is a much smaller increase than last year’s increase of $12 in financial aid instead of $188 per week.

The 2.5% increase in weekly benefits this year for these full-time students is also well below the current inflation rate of 7.7%.

Those enrolled in part-time French courses see an even smaller increase in the financial aid they receive.

Those who take French lessons for at least three hours per week see this benefit increase by just $1 per week, from $25 to $26. Last year, the province increased this weekly financial assistance from $10 to $15.

In addition to the weekly stipend paid to attend the classes themselves, MIFI also pays a lump sum of $25 per week for transportation and another $25 for each child who must attend daycare while their parent attends. these full-time French courses. -time basis.

Those taking part-time French classes where a class lasts at least three hours can get a weekly allowance of $9 per week for daycare for that period provided they take classes for at least four hours during the week .

Immigrants taking these courses can also get additional financial assistance if they normally have to care for a disabled person.

There are of course conditions attached to this financial assistance. When both spouses take a French course, only one of them can benefit from the allowance for childcare expenses. The student attending the course cannot claim the childcare allowance either in cases where the other spouse takes care of the child during the course hours.

Free French courses offered by province for up to 12 weeks

Full-time French courses in Quebec, lasting 8 to 12 weeks at a rate of 25 to 30 hours per week, are offered throughout the province to immigrants who are at least 16 years old on June 30 of current year when they register.

Part-time courses, which are also available to people aged 16 and over and last eight to 12 weeks, can include as little as four hours per week of class time to 15 hours per week.

Last year, Quebec welcomed 50,280 new permanent residents. Of these, just over half, 26,855 went through economic immigration programs, including 25,040 who immigrated to the province through the Quebec Skilled Worker Program.

Although applications for the Quebec Immigrant Investor Program will no longer be accepted until at least April 1 next year, the program has attracted 1,610 new permanent residents to the province in 2021.

Immigration to Quebec is expected to climb this year to around 71,275 new permanent residents

This year, immigration to Quebec is expected to soar to a record high of approximately 71,275 new permanent residents, up more than 41.7% from last year, as the province tries to compensate immigrants who could not come up to it. of the pandemic.

But this spike in immigration to Quebec this year is not an indication that the province is significantly increasing its immigration levels. At least that’s what Immigration Minister Jean Boulet told reporters earlier this year. Business groups have pressured Quebec to increase immigration to address severe labor shortages.

“The limit on the number of authorized immigrants, based on the multi-year plan, limits new permanent residents in Quebec to 52,500 per year,” Boulet said in French.

Quebec only plans to accept more immigrants this year due to a gap of 18,775 in 2020 between the number of immigrants the province then planned to welcome and the number that actually came during the COVID pandemic. -19.

The province also expects an increase in the number of temporary foreign workers from the roughly 30,000 who worked in the province last year.

“With the simplified applications and the addition of several professions, trades that will benefit from accelerated processing for temporary immigration, there will certainly be more (temporary foreign workers in Quebec) to respond to the requests of Quebec companies”, said the Minister of Immigration. said.