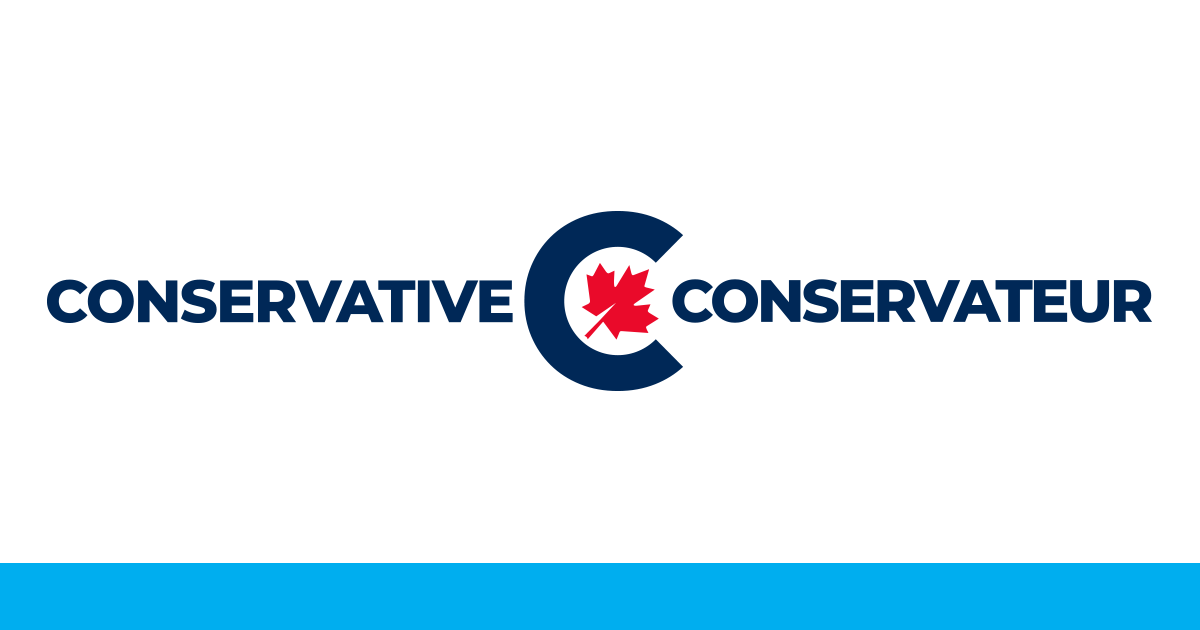 “According to a Globe and Mail report, Mohammed al-Rashed, a Syrian smuggler for the Islamic State recruited to spy on the Canadian Security Intelligence Service (CSIS), was recently released from prison and promised asylum and resettlement in Canada.

Public Security Minister Marco Mendicino, however, refuses to confirm whether the former ISIS child trafficker has been granted asylum or details of his whereabouts.

“Mr. al-Rashed was found guilty of smuggling three school-aged girls as young as 15 to ISIS terrorists after they were recruited by CSIS. Canadians deserve to know that they and their children can safely walk the streets without being confronted by such a dangerous criminal.

“Canadians were promised a feminist government. A transparent government. What they get is the exact opposite. They have a government that would jeopardize the safety of our young women and will do everything possible to hide that fact.

“We are asking Minister Mendicino to tell Canadians the truth, and if the Trudeau Liberal government puts a dangerous criminal on our streets, he must explain himself to Canadians.

“Conservatives will continue to push for answers and hold this tired government to account. More importantly, we will use every means at our disposal to ensure that Canadians are safe from dangerous criminals. Anything less is unacceptable.