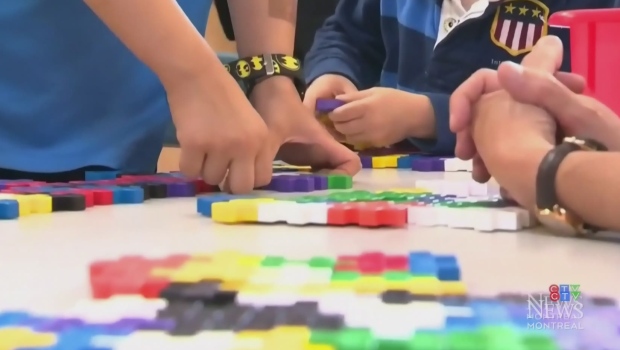 MONTREAL – The threat of an indefinite strike in several public day care centers (CPE) in Quebec is approaching as the main labor organizations try to reach an agreement with the Quebec government.

The Federation of Health and Social Services (FSSS), affiliated with the CSN, is due to begin its indefinite strike on Wednesday.

The union said on Tuesday it was still at the negotiating table with government officials.

The Federation of Early Childhood Workers (FIPEQ-CSQ) has not yet announced the date of its indefinite strike project, but assures parents that it will not be this week.

The union was in talks with Quebec representatives on Sunday and Monday; he is expected to return to the table on Thursday.

The main problem has now shifted to the salary increases offered to daycare workers who are not educators, such as kitchen, administrative and maintenance workers.

Quebec has offered a sharp pay hike to educators because it considers them underpaid, admitting that it is worried about a shortage of jobs.

However, the unions underline the absence of salary offers to â€œotherâ€ educators.

– This report by La Presse Canadienne was first published in French on November 30, 2021.