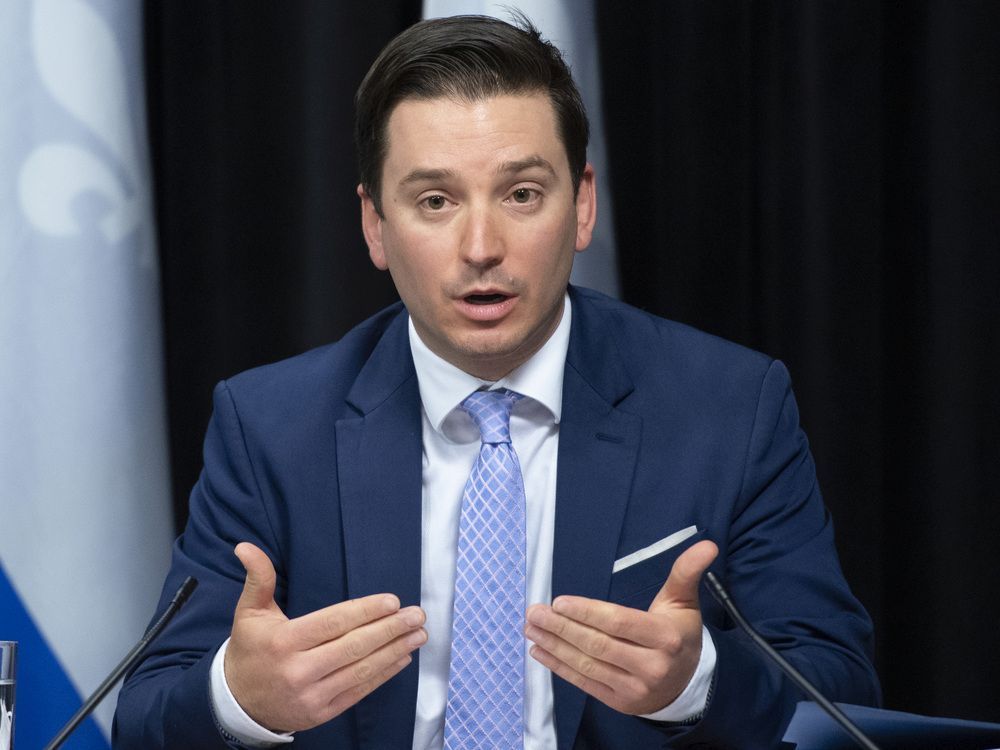 A judge has rejected the Quebec government‘s attempt to withdraw any evidence that it was repeatedly warned of unlawful delays in the detention of people arrested in northern Quebec in a class action lawsuit filed on behalf of at least 1,500 Nunavik residents whose right to a timely bail hearing has been violated.

Quebec Superior Court Judge Donald Bisson this week rejected arguments by Quebec’s Attorney General that the plaintiff should withdraw all documents filed as exhibits in the lawsuit that show repeated condemnations of delays in justice in Nunavik – where 90% of the residents are Inuit – judges, the Barreau du Québec, the Québec Ombudsman, the Viens Commission and even the current Minister of Justice, Simon Jolin-Barrette, when his Coalition Avenir Québec party was in the ‘opposition.

The attorney general had argued that references in the lawsuit like Jolin-Barrette’s comments in 2016 that the Department of Public Security had “ignored the citizens who are in the territory of Nunavik and treated them as citizens of second class” and that a double standard exists for citizens of northern and southern Quebec were “hearsay” and should therefore be removed.

On the contrary, the judge said in his June 7 decision, the repeated warnings to the government about unlawful delays for those arrested in the north are “relevant”.

Bisson’s decision adds that he “accepts as valid” the plaintiff’s position that the fact that Jolin-Barrette is now Minister of Justice means that his 2016 statements constitute “clear evidence of the Attorney General’s level of knowledge of the problem and his own perception of the problem. unacceptable nature of the situation, which are essential elements for the assessment of his conduct. The court will decide on the plaintiff’s argument at trial, writes Bisson.

“You can’t take down the Come Commission, you can’t undo what all these people said,” Robert Kugler, one of the attorneys representing lead plaintiff Michael Carrier and class action members, said Thursday. .

“It’s relevant because if the government has repeatedly been specifically notified of an issue and failed to act – which is one of the allegations we’re making – that justifies the award of punitive damages. .”

The class action authorized against the Attorney General of Quebec seeks compensation of $219 million, in addition to $75 million in punitive damages. A trial date has not yet been set.

The lawsuit argues that the government should be ordered to pay punitive damages, amounting to $50,000 per defendant, “in view of the unlawful, intentional and malicious acts of the state and the fundamental importance of deterring it of not respecting the fundamental rights of the people it detains, that is to say a group historically disadvantaged and severely overly prosecuted.

Compensation, meanwhile, is calculated at $10,000 for each day each person named in the suit was detained for more than three clear days prior to their bail hearing.

Anyone arrested and detained in Canada has the guaranteed right to a bail hearing within three days of appearing after arrest. However, this right is systematically violated in Nunavik as there is no detention facility and anyone arrested there is sent on a harrowing multi-day trip by van to a courtroom in Amos, going first through Montreal and St-Jérôme, indicates the pursuit. Nunavik residents are being “deported” to Amos, he alleges, because the government has never made arrangements to hold bail hearings by videoconference, even though the option exists in places like Montreal. In addition, the government has ignored calls to transport detainees directly between Nunavik and Amos, he says.

Members of the prosecution include anyone arrested in Nunavik since 2015 who was detained more than three days before a bail hearing.

Government statistics presented in the lawsuit show that 3,656 arrests involving approximately 1,500 men and women in Nunavik between 2015 and 2019 alone resulted in detentions that violated the three-day maximum time limit for a bail hearing. During this period, 97.55% of arrests in Nunavik resulted in the detention of individuals, on average, more than three times longer than the maximum limit.

Quebec’s justice department said it would not comment on Bisson’s decision “out of respect for the legal process.”