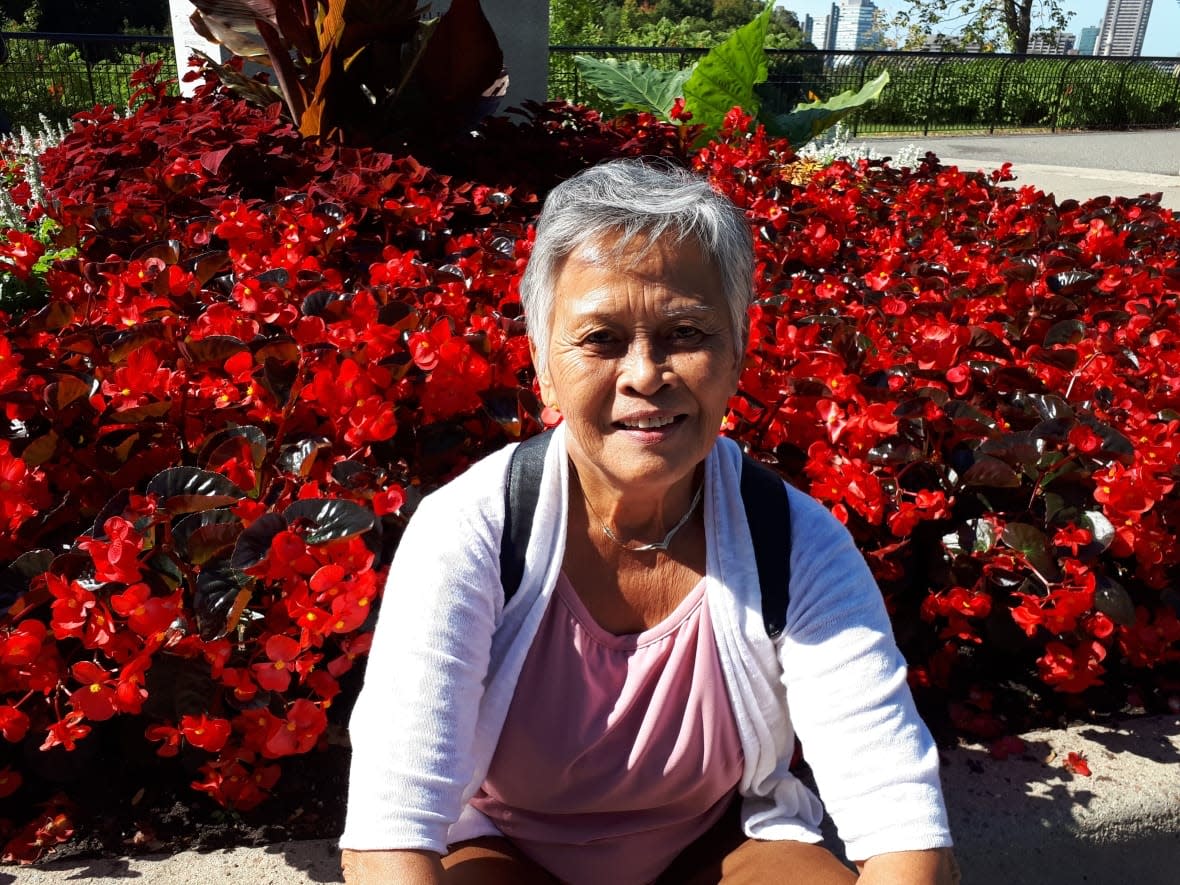 Bill 96, the provincial overhaul of the Charter of the French language, was passed into law in the National Assembly on Tuesday. The broad scope of the law limits the use of English in courts and public services and imposes stricter language requirements on small businesses, municipalities and CEGEP students.

One of the clauses of the law requires newcomers to learn French within six months of their arrival, after which they can no longer access most public services in another language.

Community workers fear that their clientele will struggle to have their human rights respected, pushing some even further into isolation and vulnerable situations.

They believe Quebec is creating a two-tier immigration system, where people fleeing conflict who speak only rudimentary English might be discouraged from coming to the province despite growing labor needs. work. Meanwhile, the province is increase the number of temporary foreign workers Quebec companies can hire for low-paying jobs.

Filipinos who come to Quebec are often forced into precarious jobs, such as domestic work, which leaves them little time to learn French, Calugay said. They already come from a country with eight major dialects, she noted.

Calugay, who is 76 and arrived in Quebec in 1975 when the province was desperately short of nurses, said it took her a year of full-time French lessons to get to a point where she could understand and be understood in French.

“We learned English in school because it borrowed from the American system, so the language was forced on us, and before that our ancestors were forced to speak Spanish,” Calugay said. The Philippines was first a colony of Spain and then of the United States until gaining independence after World War II.

Calugay said she appreciates the importance of preserving the French language and following the laws and customs of Quebec and Canada, but the revamped language charter now seems coercive, rather than a way to promote French.

Premier Francois Legault told reporters Tuesday after the law was passed that he wanted to focus on getting more immigrants accepted into the province already speaking French, noting he would make it a campaign issue in the next election.

While Quebec manages economic immigration to the province – a power that other provinces and territories in Canada do not have – the federal government is responsible for admitting refugees.

Calugay points out that if Quebec’s powers are expanded to include refugees, the province could effectively limit admissions from certain countries based on their French proficiency, while bringing in more temporary foreign workers, who come primarily from Mexico, Guatemala and Honduras.

“Because it’s cheap – what does a capitalist want? Cheap labour, of course,” she said.

Mostafa Henaway of the Migrant Workers Center agrees with Calugay that the government appears to be prioritizing temporary migrant work in order to appease its electoral base.

“There’s this idea that they want a temporary and sort of disposable and flexible workforce,” Henaway said in a phone interview.

He said the six-month clause means vulnerable workers and immigrants from all sorts of backgrounds could find it difficult to understand and make themselves understood when it comes to reporting abuse and dealing with any kind of bureaucracy required by life in the province.

Prime Minister Justin Trudeau has so far rejected Legault’s calls for Quebec to have full control over immigration to the province, but pointed to Bill C-13 introduced by the federal Liberals, which seeks to part in increasing immigration from French-speaking countries.

In a statement to CBC News, Jean Boulet, the provincial minister responsible for Immigration, Labor and Francisation, said it is important for Quebec to prioritize French-speaking immigrants, “given the French character of Quebec and the problems of maintaining the official language of Quebec.”

“Temporary workers are essentially the responsibility of the federal government and there is no threshold limiting the arrival of this category of immigration,” said Boulet.

In 2021, nearly 24,000 temporary foreign workers were employed in Quebec, the highest number yet in the province and up from around 17,000 the previous year. Quebec announced last year that it had signed an agreement with Ottawa for companies in the province to hire up to 20% more than that.

When children are the translators

For Rose Ndjel, director of Afrique au Féminin in the Parc-Extension district of Montreal, the challenge posed by the prolonged language restrictions will be for people who have already lived there for years and who may not have easy access to French lessons due to time and cost. .

Ndjel helps run a local bank of interpreters who speak many of the more than 130 languages ​​present at Park Ex, such as Spanish, Punjabi, Hindi, Lingala, Urdu and Tamil.

Before the law was passed, she said a local school board employee contacted her to ask for interpreters to translate teachers’ meetings with parents.

“People who speak French in Parc-Extension are people who moved here from other neighborhoods,” Ndjel said, referring to the growing gentrification in the neighborhood.

“Otherwise, it is the children who attend primary and secondary schools in French who speak the language.”

She said children sometimes miss school to help translate services, such as at doctor’s offices, for their parents or grandparents.

“It will happen even more with this law,” Ndjel said in French. “Parents won’t be able to do anything without their children. Unfortunately, that’s where we are. Children’s health is at stake.”

The governments of Canada and Quebec are investing nearly $200,000 each to provide 55 households in rural Quebec with access to high-speed Internet services