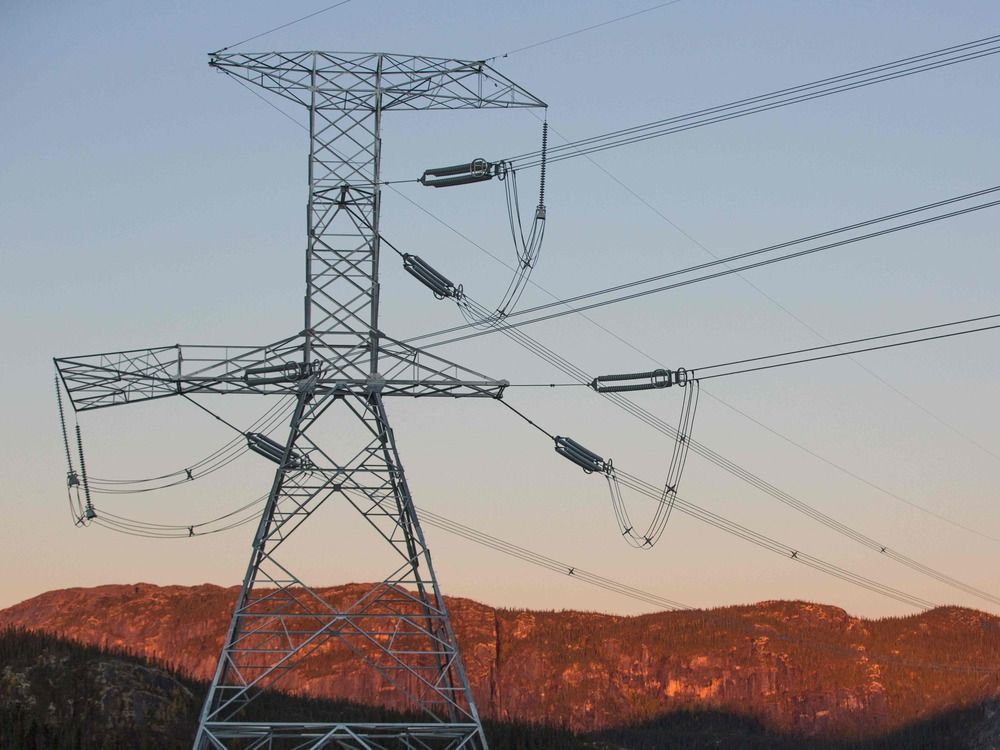 Hydro-Quebec paid its highest dividend in its history to the Quebec government, at $2.673 billion.

The 2021 economic recovery has allowed Hydro-Québec not only to regain lost ground, but also to generate higher profits than before the pandemic.

The higher profits mean Hydro-Quebec sent its highest ever dividend to the Quebec government, at $2.673 billion.

Electricity consumption in Quebec reached a record 175.2 terawatt hours, an increase of $444 million, mainly due to the economic recovery among business customers. Exports reached 35.6 TWh, the second best in its history, and an increase of $333 million over 2020. Exports, at 4.7 cents per kilowatt hour, compared to 4.2 cents the previous year, represent 17% of net sales.

Lafleur said one factor hurt the bottom line: the weather, which was mild in the second quarter. “If it weren’t for these temperatures, the profits would have been a hundred million dollars higher.

Brochu said Hydro-Quebec would show “great empathy” for households facing inflation and cold temperatures. “If people have problems, they can call Hydro. We will come to an agreement. There are no service cuts.

Hydro-Québec also announced Thursday that it is putting in place a “new organizational structure that will allow it to maximize collaboration and agility”.

The reorganization begins Monday and will last several months, Brochu said, explaining that the three major divisions – generation, transmission and distribution – will no longer operate in silos.