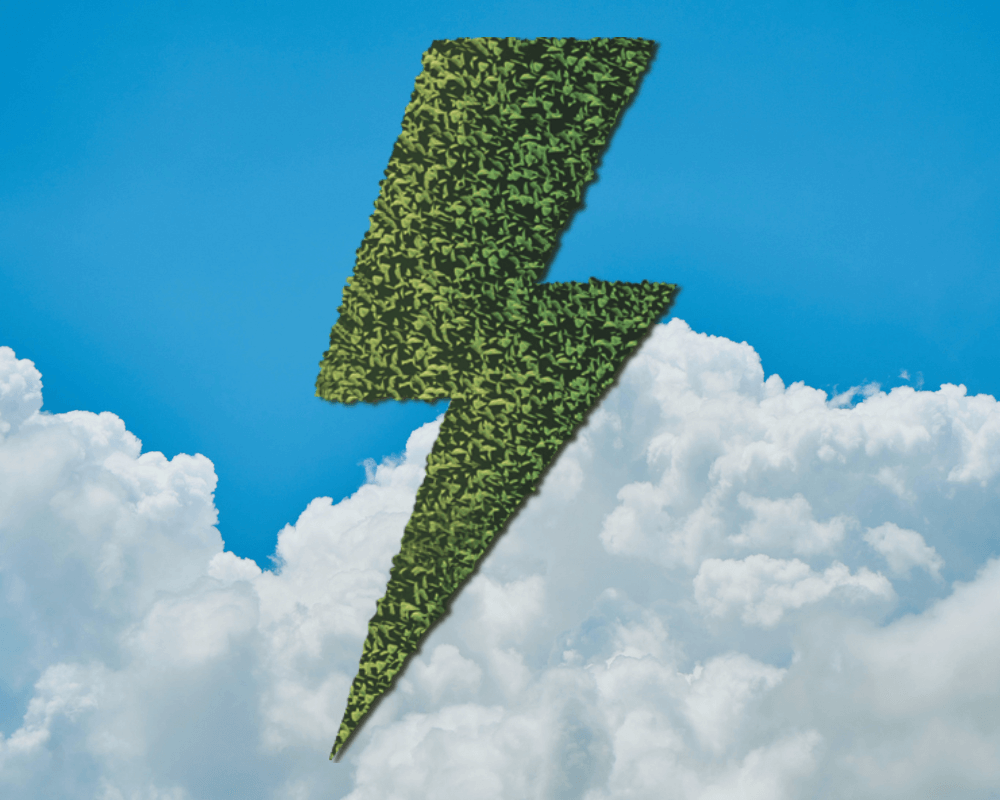 Hydro-Québec has ambitions to be the “battery” of a network powered by renewable energy in northeastern North America, but its first task is closer to home: to ensure that the province can decarbonize its own economy with clean, reliable and affordable electricity.

The provincial utility is pursuing two of the continent’s largest decarbonization projects, which would provide hydroelectricity to Massachusetts and New York, displacing natural gas in those markets. In both cases, the transmission projects necessary to carry out the agreements have encountered local opposition that could derail Hydro-Québec’s export plans.

He is also involved in talks on a project called Atlantic Loop. The regional grid would bring hydroelectricity to the Maritimes to replace coal-fired power and obviate the need for new natural gas-fired power plants to supplement the growing supply of wind power.

If all parties can agree, new transmission lines would carry electricity from Quebec south and east to provide baseload power and to support intermittent renewable generation. They would in turn allow renewable energy producers in the United States and Atlantic Canada to sell to Quebec when there is a surplus of wind energy.

However, even as it seeks to increase electricity trade with its neighbours, Hydro-Quebec faces an enormous challenge to serve as the backbone of the province’s ambitious decarbonization plans, which could result in up to 50% demand for more electricity in 2050.

The utility’s original goal was to sell hydroelectric power to Quebecers and keep rates low for industrial and residential consumers in the province. While that core mandate remains, said Hydro-Québec CEO Sophie Brochu, the company is now committed to advancing regional cooperation on decarbonization while investing more in energy efficiency, energy wind turbine and new smart grid technologies.

The “North Star” for all power system operators and utilities in North America is to deliver the low-carbon energy transition at the lowest possible cost to their customers, Brochu says.
“We have a responsibility, obviously, to serve our respective markets,” she said. “We [also] we have a collective responsibility to see how we can work together with our respective infrastructures and means of production to access this North Star”.

For the third year, Hydro-Québec ranked first among the 50 best corporate citizens in Canada by Corporate Knights. Its ranking was based not only on the low-carbon nature of its huge power business, but also on water productivity, taxes paid, CEO salary vs. average worker, gender diversity in executives and boards of directors and own income.

Brochu herself is the personification of both Hydro-Québec’s progress and its deep ties to the province’s business culture. When she takes office in 2020, she becomes the first female CEO of Hydro-Québec. This appointment interrupted the sabbatical she had planned when she resigned after serving 12 years as CEO of Énergir, in Montreal, the former Gaz Métro.

In March, Hydro-Quebec released its strategic plan for 2022 to 2026. It outlined challenges ahead and warned that pricing structures would need to change to encourage energy efficiency and conservation. In other words, if Hydro-Québec wants to succeed in its ambition to become the renewable “battery” of a large part of northeastern North America, it would have to raise its rates, especially at peak times, to that Quebecers stop wasting so much power.

Between 2020 and 2029, he predicted that Quebec’s own demand for clean energy would increase by 20 terawatt hours (TWh), or about 10% of current levels. By 2050, decarbonization efforts – including a dramatic increase in electric vehicles – would result in an increase of 100 TWh, or a 50% increase.

Brochu says they expect to meet that 2029 demand through an aggressive energy efficiency program; refurbishment of existing hydroelectric facilities; and the growth of wind energy, including up to 3,000 megawatts of capacity provided by a recently announced partnership between Hydro-Québec, Énergir and Borealis.

Even with this higher demand in Quebec, the utility is pursuing agreements to increase its exports by approximately 20 TWh annually to the United States under firm contracts. (For comparison, Nova Scotia’s electricity demand was 10 TWh in 2019.)

U.S. politicians and system planners – and a number of power sector analysts – are looking to Quebec to provide low-cost, low-carbon energy to help guide its own decarbonization plans. States. Hydro-Québec switches to two separate agreements: the 9.45 TWh New England Clean Energy Connect, to serve Massachusetts, and the New York City–bound Champlain Hudson Power Express, with a capacity of 10.5 TWh. The $4.5 billion project in New York was approved by state regulators in April, but further legal battles are possible.

A 2020 Massachusetts Institute of Technology study concluded that increased reliance on Quebec hydroelectricity offers the most cost-effective path to decarbonization for northeastern states, especially when paired with two-way trade. in which the Canadian province purchases excess renewable electricity when production is complete. high but demand is low.

In the longer term, Quebec could fulfill a battery function, recharging its reservoirs when there is a surplus of renewable energy and flowing hydroelectricity when intermittent renewables cannot meet demand, the Minister said. author of the MIT study, Emil Dimanchev, in an email.

Brochu says Hydro-Quebec is eager to expand the combined benefits of wind and hydroelectricity. However, the current agreements with Massachusetts and New York are for fixed capacity, which would flow regardless of the availability of wind power.

Quebec’s proposals to increase electricity exports to Ontario have long failed to materialize, in part because Hydro-Quebec wants to sell firm capacity and its neighbor wants more flexible power purchases to support renewable energy. The Quebec utility could face a better reception in the United States if it “reframes” the New England and New York projects “on the model of the battery concept by bundling the new transmission with a large-scale expansion scale of renewable energy in the United States,” said Sundayv.

Opposition to US expansion plans is brewing

In Maine, voters rejected a US$1 billion transmission plan to bring electricity from Quebec in a nonbinding referendum last November. The Hydro-Quebec contractor is continuing with some construction as the utility and its partners seek a court ruling that would allow completion.

Several groups unsuccessfully opposed the New York transmission line that would be buried under the Hudson River. Among them is the environmental group Riverkeeper, which submitted a brief claiming that Quebec’s hydroelectricity is not as low-carbon as Hydro-Quebec claims and that the utility is failing to address Indigenous concerns.

Building dams and flooding large areas can cause methane and carbon dioxide to be released as vegetation dies. Hydro-Quebec argued that Riverkeeper analysts selected the data, in part by focusing on short-term effects, while for the life of the project, its hydropower has one of the lowest carbon intensities. in the world.

Riverkeeper’s brief included statements from a handful of Indigenous representatives, who complained that Hydro-Quebec hydroelectricity damaged their traditional territory.

Brochu acknowledges that Hydro-Quebec has long-standing problems recognizing and responding to Indigenous concerns, but says the utility is working to address its shortcomings.

“Things need to get better, and we’re making it better,” she says, adding that there are many different perspectives within Indigenous communities. Brochu recently participated in a ceremony marking the anniversary of Hydro-Québec the commitment to bring power in the village of Kitcisakik, the last Aboriginal community not connected to the network. “It’s as exciting to bring electricity to Kitcisakik as it is to [bring it to] Queens in New York,” she said.

Hydro-Québec is also working with a Mohawk community that wishes to become involved as a partner in a transmission line that crosses its traditional territory towards New York. However, Hydro-Quebec faces a myriad of lawsuits and other challenges from Indigenous groups due to its long history of damming rivers across the province and in Labrador dating as far back as the development of Churchill Falls. in the 1960s and 1970s.

Indigenous complaints have so far not derailed Hydro-Québec’s export plans.

Pierre-Olivier Pineau, an energy expert at Montreal’s HEC business school, says rejecting Quebec electricity would only hurt American consumers. At the same time, the loss of export sales would mean less pressure on supply and lower prices in the domestic market, he says.