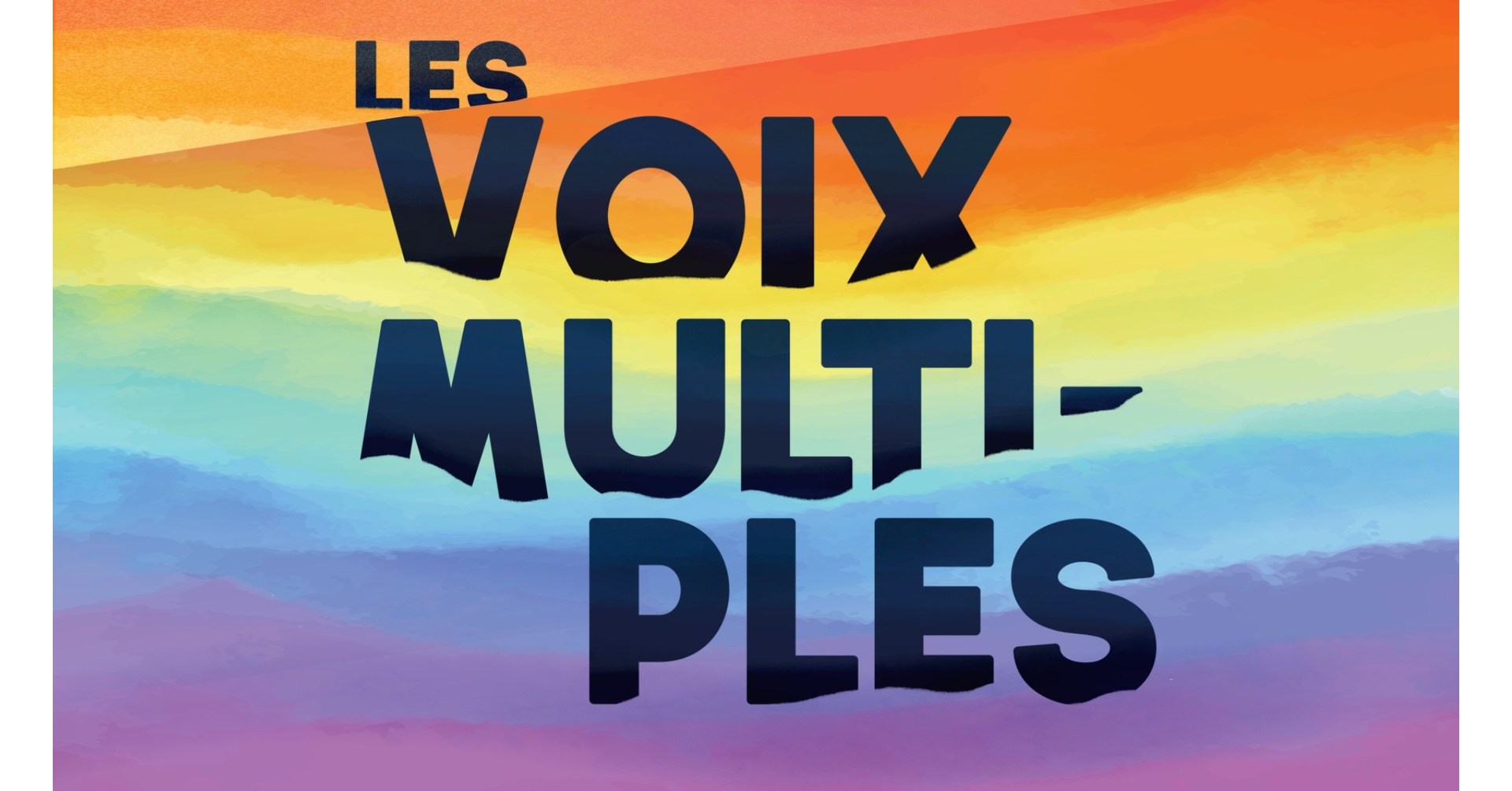 When you’re feeling good, going to college can be a life-changing and fulfilling experience, whether you’re working there or studying there. But despite efforts in recent years to make academia as welcoming and inclusive as possible for members of LGBTQ2+ communities, barriers remain. What changes need to be made to create environments where people can be fully themselves?

This is the central question for INRS in this podcast which highlights the life paths of six LGBTQ2+ members of its community. We discover the challenges they encountered and their thoughts on how to make academia a better ally in their development.

“It is important for INRS to ensure that all members of its community are respected, that they feel safe and that they benefit from the same advantages. Everyone must contribute to maintaining an inclusive and safe environment for people of sexual and gender diversity. effort”, says Philippe-Edwin Bélanger, director of the Student Life and Studies Department at INRS.

“With this podcast, we hope to provide food for thought on the role that universities must play in order to be as inclusive as possible,” he adds.

The podcast series was produced by INRS and directed by Recreation. The project was made possible thanks to funding from the Quebec Ministry of Higher Education. The multiple voices is available today, May 17on all major listening platforms and on inrs.ca.

The multiple voices The project is part of a larger initiative to raise awareness of equity, diversity and inclusion among LGBTQ2+ people called “At INRS, all variables are included! (At INRS, we include all variables).

Thanks to the INRS participants: Amélie, Géraldine, Maude, Mathilde, Simon and Steven.

INRS is a university dedicated exclusively to research and training at the university level. Since its creation in 1969, INRS has played an active role in the economic, social and cultural development of Quebec and ranks first for the intensity of research in Quebec. INRS is made up of four interdisciplinary research and training centers in Quebec City, Montreal, Lavaland Varenneswith expertise in strategic sectors: Water Earth Environment, Energy Materials Telecommunications, Urbanization Culture Societyand Armand-Frappier Healthcare Biotechnology. The INRS community includes more than 1,500 students, postdoctoral fellows, faculty members and staff.

RECreaction is a creative studio dedicated to the production of podcasts as well as audio projects and events with offices located in Longueuil and in Montreal. We explore all genres – documentary, fiction, youth, investigation – with hit series like Why Julia? (QUB Radio), Bododo (Ohdio, Radio-Canada) and The night of the long knives (Tele-Quebec).