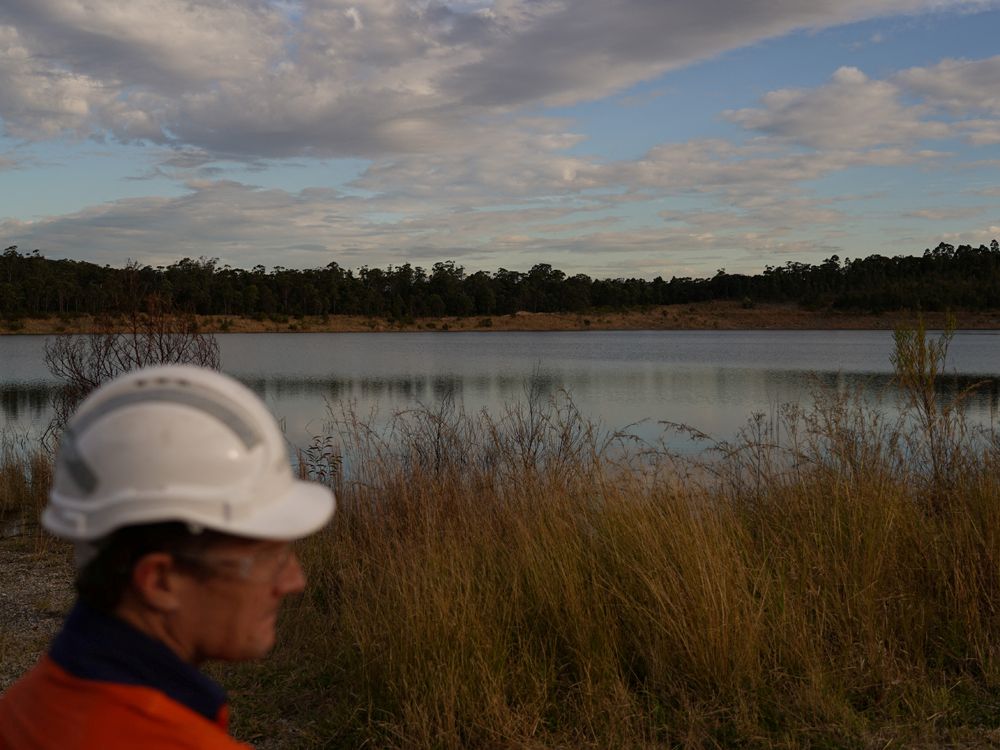 Workers at Quebec’s largest nickel mine have reached a new five-year deal with owner Glencore PLC to end a strike and restart production more than 100 days after 630 union members complained about poor conditions labor and excessive use of subcontractors.

The new contract, which has been approved by nearly 61 percent of the union, includes wage increases of 6.8 percent in the first year, 3.5 percent for the next two years and 3 percent each. for the past two years, including a 10% bonus, according to United Steelworkers, Local 9449, which represents workers at the Raglan Mine in Nunavik, Quebec.

“We went on strike for the first time and our members held on,” union president Éric Savard said in a statement. “It is now an established option that we must seek respect and better working conditions.”

The Raglan mine, which is due to restart production on September 12, has been in operation since 1997 and produces approximately 40,000 tonnes of nickel annually. As one of the country’s largest nickel producers, a prolonged mine shutdown could have hurt the world’s supply of Class 1 nickel, some analysts said.

“We welcome the ratification of this new collective agreement and are ready to turn the page on the past few months in order to work together to achieve our objectives, while continuing to prioritize everyone’s safety,” said the Vice-President. de Raglan, Pierre Barrette, in a press release. Release.

The strike began on May 27 after 98 percent of unionized workers agreed to push for a better work culture and criticized the increased use of contracting out. In July, Glencore offered workers a deal that included annual pay of at least $130,000, double the average wage in Quebec, but 77% of workers rejected this.

Savard had earlier said the mine often had “significantly more contractors” on site than unionized workers, which meant less economic benefit to the local economy.

Glencore, however, denied the allegations at the time and said the mine had an 86% satisfaction rating based on internal surveys.