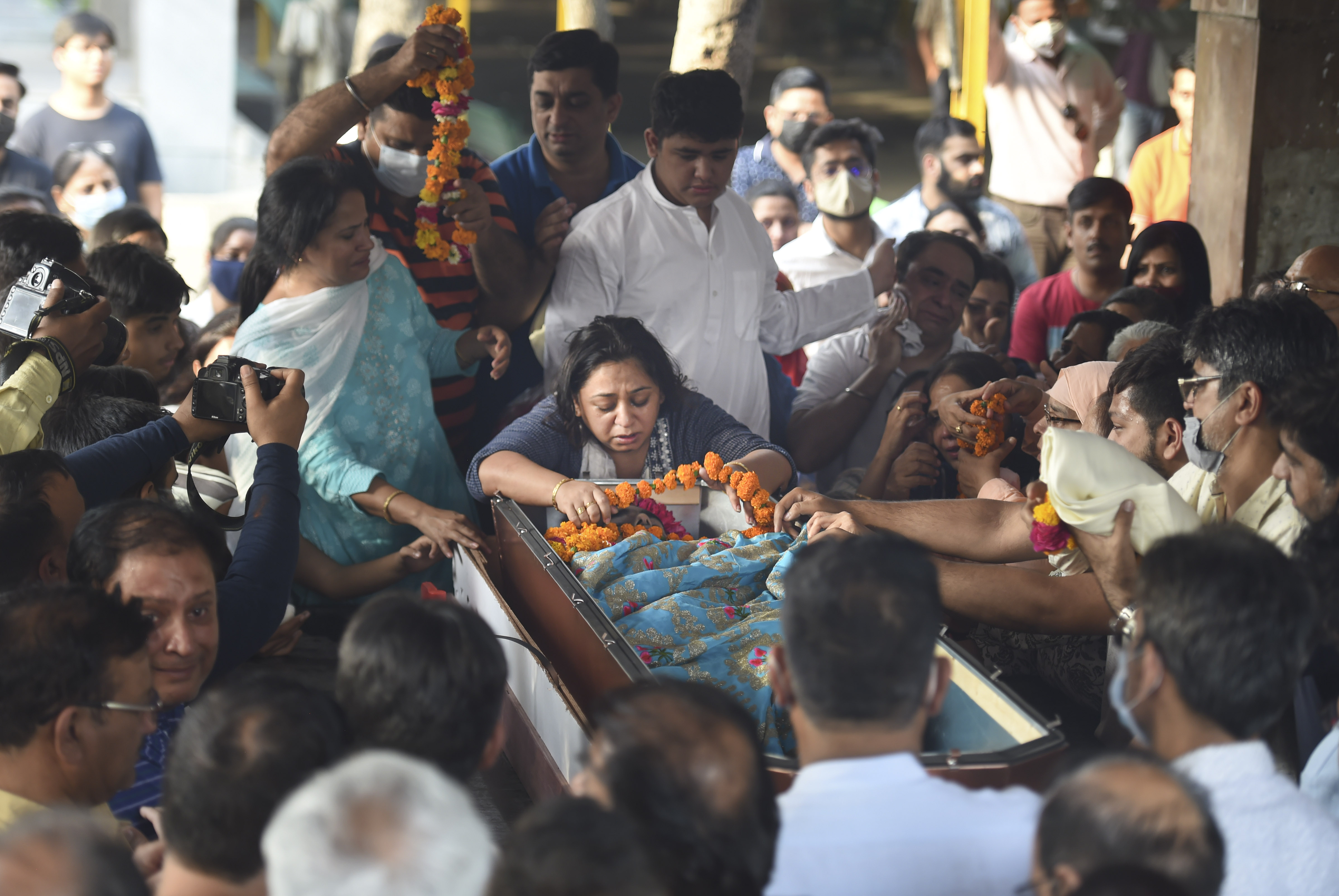 A management student who was shot dead outside the Toronto subway in Canada earlier this month was cremated in his hometown on Saturday.

The body of Kartik Vasudev, 21, was received by his family at Indira Gandhi International Airport in New Delhi from where he was taken to his residence at Rajendra Nagar in Ghaziabad and cremated on the bank of the river Hindon in the evening.

The body of the slain student was transported to New Delhi from Toronto in Canada, where he was doing an MBA.

The victim’s father expressed his disappointment that no help was provided by the local government to transport his son’s body from IGIA to Ghaziabad.

“No representative of the local administration went to the cremation ground either to console the family,” he said.

Kartik Vasudev had gone to Canada in January of this year to prepare an MBA.

He was shot in Toronto on April 7 outside the Sherburne subway station.

A 39-year-old man who allegedly shot Kartik was arrested April 12 in Toronto.

The victim’s father said the family will travel to Toronto and contact police to inquire about the status of their investigation.

The Weather Network – Boom or bust: the storm in central Canada could be an overrun for some