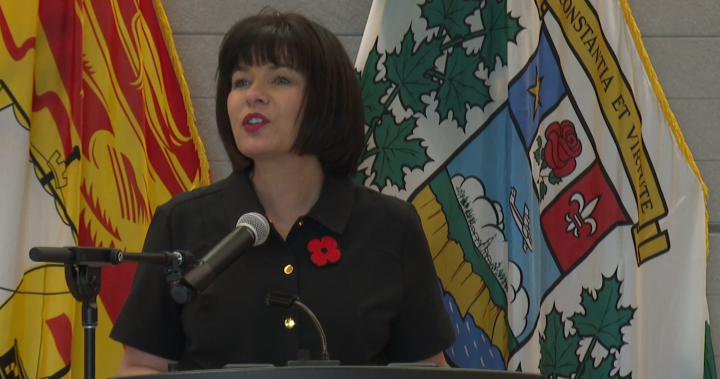 The federal government opened a national center in Dieppe, New Brunswick, on Wednesday with the aim of increasing Francophone immigration.

The federal center will conduct studies and encourage efforts to attract French-speaking immigrants to communities like Moncton that need a bilingual workforce.

“It is also an important way to ensure that the demographic importance of New Brunswick’s Francophone community is not diluted by our collective effort to bring more new Canadians to our beautiful province,” said the Minister of Intergovernmental Affairs, Infrastructure and Communities, Dominic LeBlanc, at a press conference. conference Thursday.

The center will employ about 30 full-time employees at the Dieppe office.

The federal government hopes to reach a target of 4.4% Francophone immigration outside Quebec by 2023.

Minister of Official Languages ​​and Member of Parliament for Moncton-Riverview-Dieppe, Ginette Petitpas-Taylor, told the crowd in French that: “The past few weeks have reminded us of how official languages ​​and the preservation of our beautiful French language is a constant battle.

She was referring to recent controversies surrounding bilingualism in New Brunswick, such as Premier Blaine Higgs’ decision to add Kris Austin to a committee that will review the province’s Official Languages ​​Act.

Liberal MPs Rob McKee, who represents Moncton Centre, and Robert Gauvin, who represents Shediac Bay-Dieppe, were the only provincial representatives who attended the announcement.

SANB President Alexandre Cédric Doucet said he was disturbed by the absence of provincial ministers during the announcement.

“That’s the question on everyone’s lips today, and I think it’s very, very unfortunate that the province isn’t here today,” he said during a meeting.

Gauvin, who is a former PC MP who crossed the floor in 2020, said the absence of provincial ministers sent a clear message.

“That says a lot, doesn’t it? Immigration is important to New Brunswick as we evolve as a province and as a country. The signal sent by the absence says that Francophone immigration is not important,” he said.