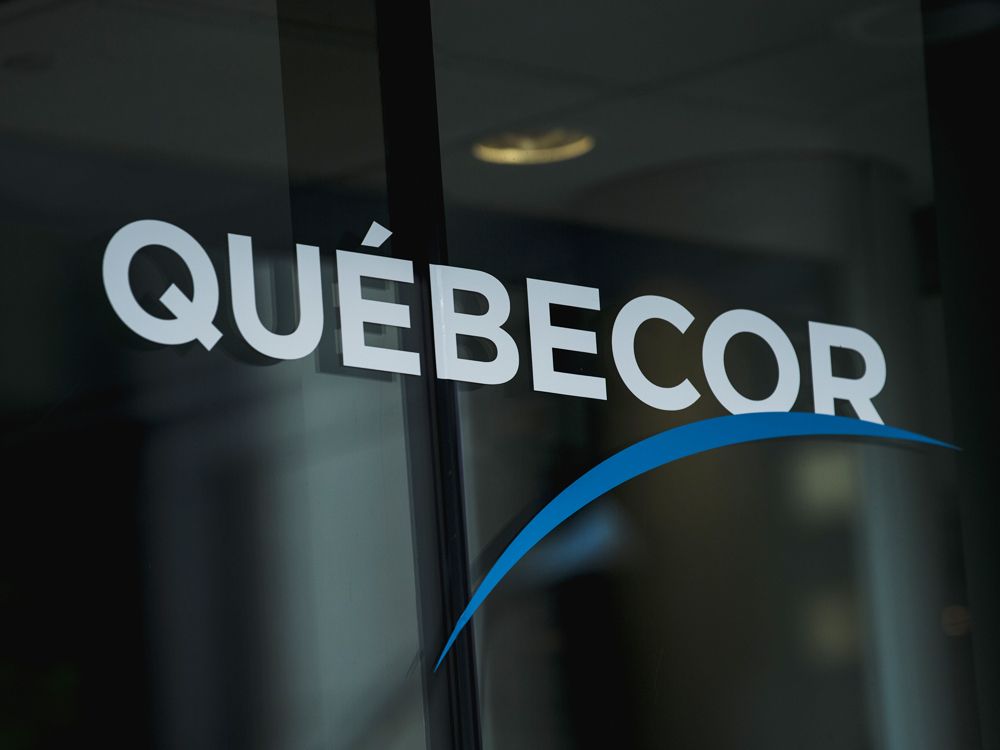 A Federal Court judge has dismissed a challenge by Telus Communications Inc. to Quebecor Inc.’s right to purchase spectrum in Western Canada to develop 5G cellular technology for mobile phones.

The $830 million spectrum purchase is key to Quebecor’s plan to expand mobile services outside of its Quebec stronghold, particularly if it fails to acquire Shaw Communications Inc’s Freedom Mobile division. Freedom is now on the block as Shaw and telecommunications giant Rogers Communications Inc. try to convince competition and government authorities to allow them to go through with their planned $26 billion merger.

Federal Court Judge Alan Diner said in a decision released Tuesday that Quebecor Inc.’s Videotron Ltd. division was eligible to bid on the reserved 3,500 MHz spectrum in the 2021 auction overseen by the minister. Of the industry. Telus and Bell had opposed it, arguing that Quebecor did not respect the government procedure for eligibility for auction set-asides.

Specifically, Telus had argued that Quebecor’s Videotron unit was ineligible to bid because the Montreal-based company did not offer commercial telecommunications to customers in areas where set-aside spectrum was auctioned. He further argued that the process lacked transparency.

“I find the process for assessing eligibility for the set-aside and the Minister’s decision to have been fair and reasonable, and I will deny (Telus’s) application,” Judge Diner wrote.

Telus had sought an earlier injunction and lost that bid in October. Bell withdrew its objections before Monday’s decision, according to a Quebecor official. It was unclear whether this week’s decision would be appealed.

In his decision, Judge Diner said that Videotron had indicated in its application that it was eligible for set-aside in British Columbia, Alberta and Manitoba through its affiliate, Fibrenoire, which, according to the company, had customers in each of these provinces as well as in northern Ontario.

Videotron’s application confirmed that it had a subsidiary called Fibrenoire that was registered with the CRTC as a facilities-based provider and identified areas where it already offered commercial telecommunications services to the general public.

The confidential documentation provided with the request “included detailed descriptions explaining how Videotron met the set-aside eligibility criteria, including: descriptions of the services offered by Videotron and Fibrenoire in their respective service areas as well as their sales and distribution, the number of customers served and how those customers accessed their services,” the decision states.

During the application process, on April 12, 2021, Quebecor responded to a request for additional information from government authorities by providing a more detailed description of the different categories of services offered by Fibrenoire in Western Canada, including “a list of , and explanations of how business customers accessed the services, how equipment was distributed, and what particular services were provided to each customer.

Daniel Anderson, Manager of the Spectrum Licensing and Policy Branch at Innovation, Science and Economic Development Canada (ISED), testified in court that he tested these claims by making two anonymous calls to Fibrenoire for services in Vancouver, Calgary, Winnipeg and Thunder Bay, using a blocked number.

“In both cases, Fibrenoire responded that it could offer Internet services, but that it would not be through its own infrastructure, but rather through third-party infrastructure,” the court said. .

Quebecor Chief Executive Pierre Karl Péladeau told analysts on a conference call last week that he remains committed to expanding his company’s wireless offerings outside of Quebec with or without the purchase of Shaw’s Freedom Mobile business. The expansion plan would clearly be easier with the end of Telus’ spectrum challenge, but analysts also said Quebecor’s chances of securing freedom improved earlier this month after the Bureau of competition decided to block the Rogers-Shaw merger, citing concerns about reduced competition and higher prices for consumers.

Péladeau has been a vocal critic of what he calls the “oligopoly” of Rogers, Telus and Bell, and its desire to create a well-funded and viable fourth national wireless player.

When Telus lost its bid for an injunction in Federal Court last October, Péladeau issued a statement in which he lamented the ongoing fight, accusing Telus of “relentless efforts to block the implementation of the policy at all costs. government to promote the entry of a fourth player into the Canadian market. wireless market to create healthy competition where it does not exist and to reduce the prices Canadians pay for mobile services.

Sign up to receive the best daily stories from the Financial Post, a division of Postmedia Network Inc.

The next issue of Financial Post Top Stories will soon be in your inbox.