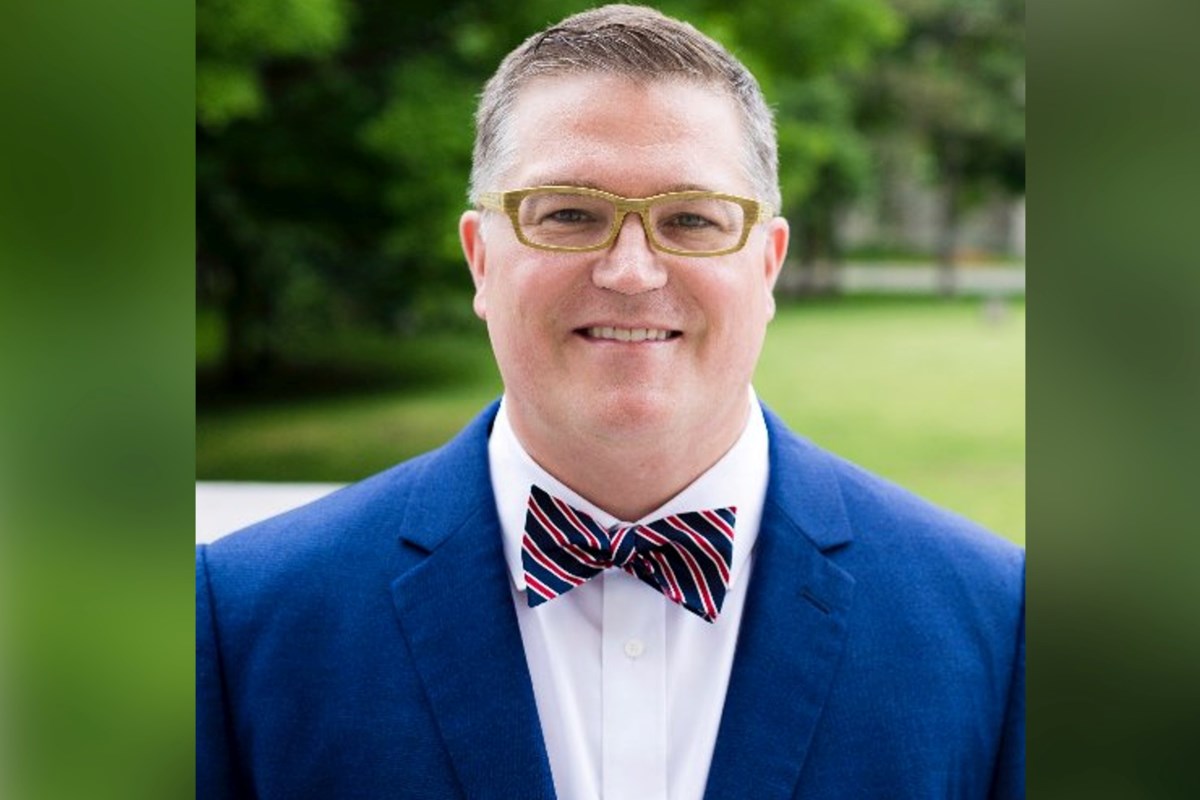 A new Federal Bill C-13also called the Substantive Equality of Official Languages ​​of Canada Act, could have an influence on many aspects of language rights across the country, but also here in Sudbury.

The new bill would see strengthened language rights in post-secondary institutions and funding to ensure they are available, as well as additional guidance for Francophone immigration and even language rights protections extended to those who seek services from a federally regulated private business, such as airlines and telecommunications companies.

Introduced by New Brunswick MP and Minister of Official Languages, Ginette Petitpas-Taylor, the bill passed first reading in the House of Commons on March 1 and fulfills the election promise to table a modernization bill. within the first 100 days of office.

The bill seeks to strengthen and update the original Official Languages ​​Act, the federal law that made French and English the official languages ​​of Canada and required all federal institutions to provide services in English or French on request.

The first Official Languages ​​Act was enacted in 1969 and was the result of a very influential commission, said Francois LarocqueCanada Research Chair in Francophone Rights and Linguistic Issues.

“There was a big divide between the two linguistically colonial communities – the French and the English – and even so Confederation was meant to create a country where the two groups would be equal partners,” Laroque told Sudbury.com.

“The demographic weight of the English-speaking majority has sometimes meant that French has been forgotten, and not given an equal place in the country, as was the original intention of the 1867 Constitution.”

The Royal Commission on Bilingualism and Biculturalism was conducted from 1963 to 1969 and made sweeping changes to federal and provincial language policy.

It was spurred by growing unrest among French and English speakers, Laroque said, including the Révolution Tranquil (Quiet Revolution) beginning Quebec’s movement to form a distinct society.

“Quebec was now coming out of the grip of the Catholic Church by wanting to express its independence, linguistically, culturally and politically.”

The commission was convened by Lester B. Pearson. Larocque said that over the decade research was conducted across the country based on interviews. “They had a very good idea, a snapshot of the country’s linguistic and cultural situation.”

The commission’s findings led to changes in the teaching of French across the country and the creation of the federal Department of Multiculturalism and the Official Languages ​​Act.

The Charter of Rights and Freedoms, enacted in 1982, would bring the next changes to language rights in Canada.

“That’s the important part because starting in 1982, our official bilingualism is no longer just mandated by law, but now enshrined in our constitution,” Larocque said. “Sections 16 through 23 of the charter essentially codify our commitment to attempt English French bilingualism at the constitutional level.”

The last modernization of the Official Languages ​​Act dates back to 1988. “It was really a turning point because it was a very detailed law which aimed not only to make the federal apparatus bilingual as now required by the Constitution, but also to promote both languages ​​across the country,” said Larocque.

However, it was not until 2019, under the Indigenous Languages ​​Act, and 2021 with the passage of Bill C-15, the United Nations Declaration on the Rights of Indigenous Peoples (UNDRIP) , that Indigenous languages ​​were offered the same support and protections.

But that could change with Bill C-13, which would now strengthen the rights of those who speak an Indigenous language.

Specific to Sudbury, said Larocque, a native of Sturgeon Falls, several aspects could benefit this community, including support for French-language post-secondary and early childhood care, as well as clear direction to support Francophone immigration, a boon to Sudbury since it is designated a welcoming Francophone community for newcomers.

“It gives them hope that they will have direct funding from the federal government,” Larocque said, because the usual route is provincial at the moment.

Larocque told Sudbury.com that this decision will allow the federal government to intervene if needed, and that there will be a legal basis for it. He takes as an example the 2018 provincial cuts in French-language services. “In 2018, when Doug Ford removed the French Language Services Commissioner, then part of the University of French Ontario, the French-speaking university in Toronto that was about to see the light of day. He said the community that “had been working on this project for decades” had been left without the necessary funding.

Larocque said the federal government has reached an agreement with the Ontario provincial government. “They said, ‘We understand that you want to make budget cuts and rethink your budget, but this project was so advanced that you can’t let it go.

Instead, the federal government stepped in, with what Larocque describes as an ad hoc deal that “was written off the back of the table to save the institution that had been in the making for decades, then suddenly sabered,” he said.

“The federal government was able to step in and save it from extinction. Now there will be a legal basis for this kind of support. Bill C-13 will give the federal government the legitimacy and the mandate to go ahead and negotiate these types of support agreements, not only for colleges and universities, but also for trade schools. .

There is also a directorate for the Department of Citizenship and Immigration. “It’s really innovative, it’s never been done in Canada before,” said Larocque. “But this new law requires the Department of Citizenship and Immigration to have an integrated Francophone immigration policy with objective indicators and benchmarks and targets. And the end result is to positively affect the demographic weight of the Francophone population.

Given that Sudbury needs an influx of newcomers in order to maintain a balanced dependent-to-workforce ratio, as well as its Welcoming Community designation, the new Bill C-13 could be considered very useful.

Both support for French-language post-secondary and early childhood education, as well as a desire to include more French-speaking newcomers to make Northern Ontario their home, Larocque said the passage of the bill could add what is needed, and part of the bill’s official name: substantive equality.

“If you have a person who is more vulnerable and doesn’t have as much as another person,” Larocque said, “substantive equality would mean not giving them the same services or the same amount of support, but giving a little more to the weaker, so that he can rise up to the level of the strongest. That is what this bill seeks to do. »

For more information or updates as Bill C-13 progresses through the readings, click here.