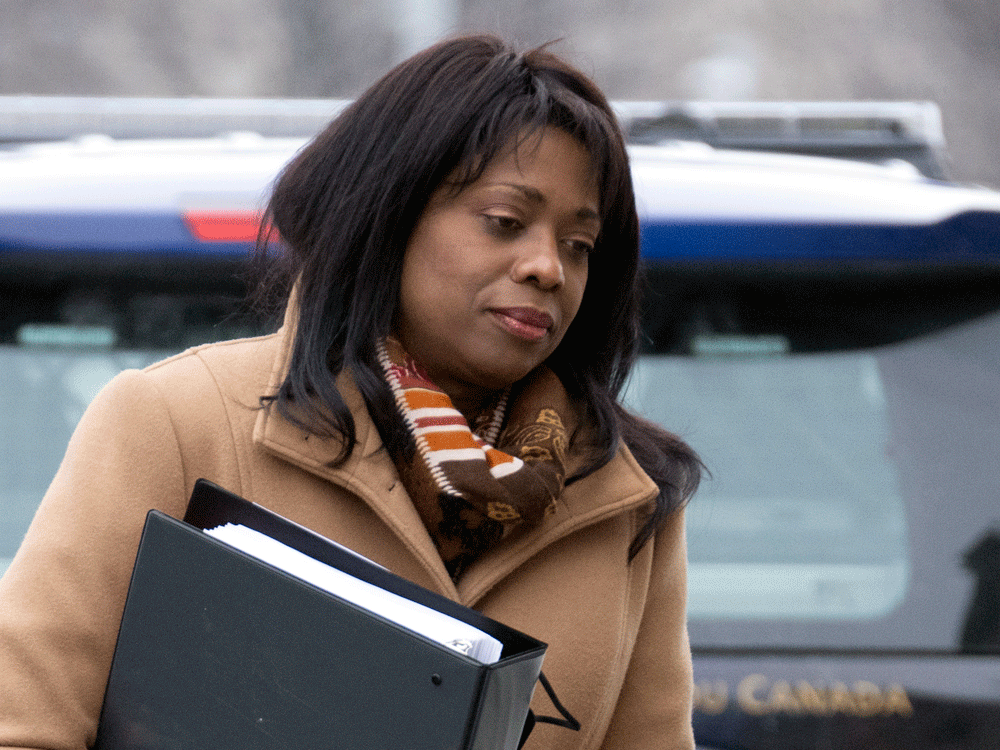 Lewis, who is running for leadership for a second time after coming third in the party’s 2020 race, says Tories must make decisions ‘based on principles’ and not how they will be perceived by a particular demographic group.

“Even making the right decision for purely political purposes is a mistake. While I respect provincial jurisdiction, Bill 21 is explicit religious discrimination and as leader of our party, I will always stand up for religious freedom,” read a statement released Monday.

His stance on Quebec’s controversial secularism law, known by its legislative title Bill 21, comes as other candidates have taken a stance on the issue.

Some party members expect the issue to become a political debate during the race, which will continue until a new leader is chosen on September 10. So far, there are five candidates in the running and others have until April 19 to declare themselves and June 3 to sell. new memberships.

Various Tory MPs have said they believe the Tories need to take a tougher stance against Bill 21 and criticized former leader Erin O’Toole for saying that while he personally opposes the law , this is a question best left to Quebecers to decide. In contrast, Liberal Prime Minister Justin Trudeau left the door open for Federal Court intervention.

Lewis vowed on Monday that if elected to lead the party, she would condemn religious discrimination no matter “against who it is or where it occurs”.

As a candidate in the 2020 race, Lewis has enjoyed strong support from the social conservative wing of the party, which, among other things, cares about religious freedoms.

Fellow leadership candidate Pierre Poilievre, a longtime Ottawa-area MP who presents himself as a candidate who stands up for all forms of freedoms, also spoke out against the law on Monday.

“This is untrue,” he said in a statement.

“If someone proposed it at the federal level, my government wouldn’t let it pass. I respect Quebec’s right to make its own laws, but I hope the province will repeal the bill.

Brampton Mayor Patrick Brown, who officially entered the race on Sunday, was keen to say in his speech announcing his candidacy that he strongly opposed the law and believes the party can earn by doing so.

During his tenure as municipal leader, he also led the charge on major cities across the country by pledging money to help groups challenging Bill 21 in court.

Former Quebec premier and leadership candidate Jean Charest also said he did not support the law.