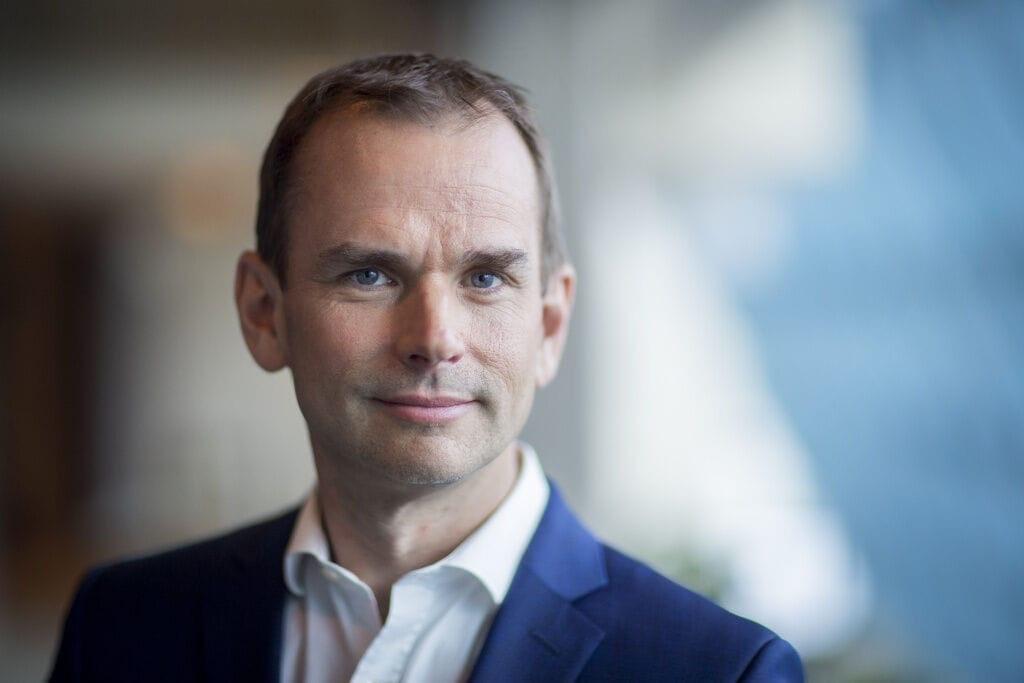 StÃ©phanie Ricci contributed to this story.

Cities around the world are increasingly moving away from fossil fuels as an energy source and embracing a clean energy transition to meet climate goals. But how can urban areas meet all their electricity needs while facing the cost challenges posed by electrification? According to the major energy distributor, Ã‰nergir, the key lies in the diversity of energy sources.

â€œThe cleanest energy is the energy we don’t consume,â€ said Ã‰ric Lachance, CEO of Ã‰nergir. “A sustainable world is the right energy in the right place at the right time.”

Ã‰nergir, formerly known as Gaz MÃ©tro, is a Quebec supplier of natural gas and electricity involved in the development of renewable, liquefied and compressed natural gas, solar and wind energy and hydroelectricity. Serving Quebec and Vermont, it is considered a major player on the consumer side of the Canadian gas market, supplying approximately 97% of Quebec’s natural gas.

Lachance grew up in L’Ancienne-Lorette, a suburb outside Quebec City, before moving to Montreal to study finance and economics at McGill University. He first joined Ã‰nergir as Chief Financial Officer in 2017 before being appointed Chief Executive Officer in early 2020.

â€œWe have been fairly proactive when it comes to energy efficiency,â€ said Lachance. â€œOver the past 20 years, our efforts have resulted in an approximately 10% decrease in energy that would otherwise have been consumed, and we intend to [double those efforts] in the next 10 years.

The distributor’s greening strategy is primarily about decarbonization – the process of reducing the amount of greenhouse gas emissions produced by burning fossil fuels – and decentralization of energy production, Lachance said.

â€œWe are repositioning our offerings to focus less on volumes, but more where the grid has value for the energy system,â€ he explains. â€œThe challenge is so huge in the transition that you’ll need a wallet of energy, but you’ll need to use it in the right place, at the right time, and at the right price if you want to make sure it does. inclusive and affordable.

Lachance explains that different regions require different types of energy. For example, while Quebec’s hot summers provide enough solar power, the province’s cold winter months can lead to shortages of sunlight, despite the most advanced technologies.

“In Quebec, wind power will be a much more efficient solution in terms of renewable energy than solar [power], not because the technology of one is better than the other, but because it corresponds more to the use we need, â€said Lachance.

â€œYou really have to look at the full energy cycle and have a portfolio,â€ he adds. â€œYou have solutions to choose the most appropriate given the context, the geography, the weather. It is a complex question.

In July 2021, Ã‰nergir announced its partnership with Hydro-QuÃ©bec reduce greenhouse gas emissions associated with heating residential, commercial and institutional buildings with a new dual-energy solution combining electricity and natural gas. This unprecedented partnership between two major energy providers aims to use electricity about 70% of the time, leaving fossil fuels as a secondary energy source during peak periods such as during the winter months when demand and demand. costs are higher.

â€œOur mindset was really to have an impact to help [Quebec] government is achieving its objective of reducing Quebec’s carbon footprint, â€said Lachance. â€œHydro-Quebec is already 99% renewable, so if you want to fight climate change and reduce carbon emissions, you have to turn to transportation and buildings.

This partnership should compensate 540,000 tonnes of CO2 equivalent by 2030 – a “natural step for a successful energy transition,” said Lachance. Compared to the full electrification of these markets, it is estimated that dual energy will save the province $ 1.5 billion by 2030, reducing costs for both energy suppliers and customers.

Similar actions of energy diversification have been carried out all over the world. In the USA, 29 states have set up renewable energy portfolios require that a certain percentage of energy come from renewable sources, and more than 100 cities around the world now use at least 70% renewable energy.

â€œTransparency is one of our values,â€ said Lachance. â€œWe wanted to address the need for our stakeholders to understand what we were doing, and we also use that as a way to run the business. “

â€œThe world of energy is going to transform like we have never seen it in the next 20 years. The way we produce energy will change, and the impact of technology will not only affect the way we operate, but it will allow the customer to interact with energy.

As demand for all other fuels declines, global consumption of renewable energy has increased to 29% in 2020, and is expected to grow by more than 8% this year. With these trends in mind, it’s safe to say that the future of clean energy looks bright.