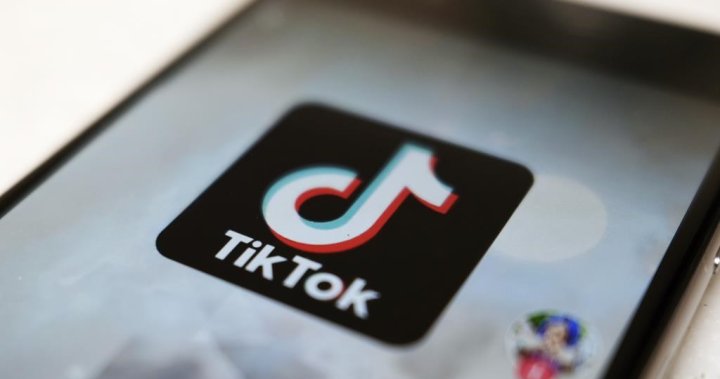 Elections Quebec is reversing its usual campaign advertising script in hopes that new messaging will propel more voters to the polls next month.

The campaign, created by Quebec-based marketing and communications agency Cossette, is noted for its unique videos on the popular platform that show everything from poutine to maple syrup to a long-stemmed rose entering the urn, positioned as the star of the video.

“So it’s about putting anything but a ballot in the ballot box every day until October 3, when the ballot will finally make its way into the picture,” the door said. -spokesperson for Élections Québec, Julie St-Arnaud Drolet.

READ MORE: Quebec elections: Legault will not publish a study on the Quebec-Lévis third link project

“For several decades, we have noticed that the younger generations of voters vote less than the generations that precede them at the same age, so we specifically targeted 18 to 44 year olds for our campaign,” said St-Arnaud Drolet.

The independent organization that oversees the elections said officials had tried to focus the campaign on people’s identified reasons for not voting, namely a lack of interest in politics.

“A big talk about the importance of democracy would probably be less effective in reaching non-voters,” said St-Arnaud Drolet, so they try something different to get them to vote.

The videos have garnered over 500,000 total views since the campaign began. It’s not an easy task for an organization that is primarily in the public eye during election time and had no prior presence on the platform, said Richard Rochette-Villeneuve, chief creative officer at Cossette.

The organization opened its TikTok account on August 30, the first day of the campaign.

He released three videos to start, inspired by trends on TikTok and using popular songs on the platform. One was a version of a popular Corn Kid meme that shows someone pushing an ear of corn into the urn with the words in French: “we love corn, but we love it even more when people vote”. It has been viewed over 115,000 times.

“At first we were worried, wondering if we were on the right track, but it gave us confidence to continue,” said Rochette-Villenuve. “The idea behind this is normally that we put a ballot in the ballot box, but this time we will put everything but the ballot leading up to October 3.”

While the goal is always to get as close to full turnout as possible, St-Arnaud Drolet said that “more realistically, we hope at the very least that voter turnout will hold up because it’s going down each election. in the election for several years. ”